A teaser visual was also unveiled 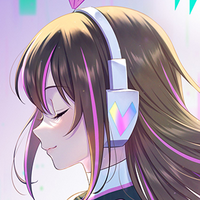 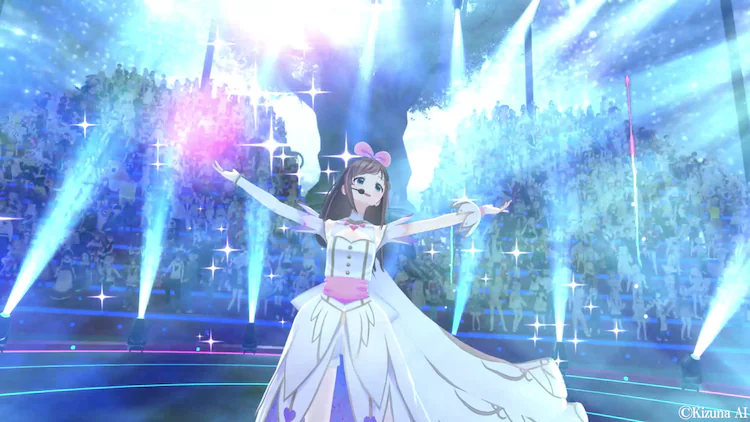 After nearly six years in the business, VTuber sensation Kizuna AI will soon be stepping into the realm of anime in her own TV series, which is now officially titled "Kizuna no Allele" and set to release sometime in 2023. 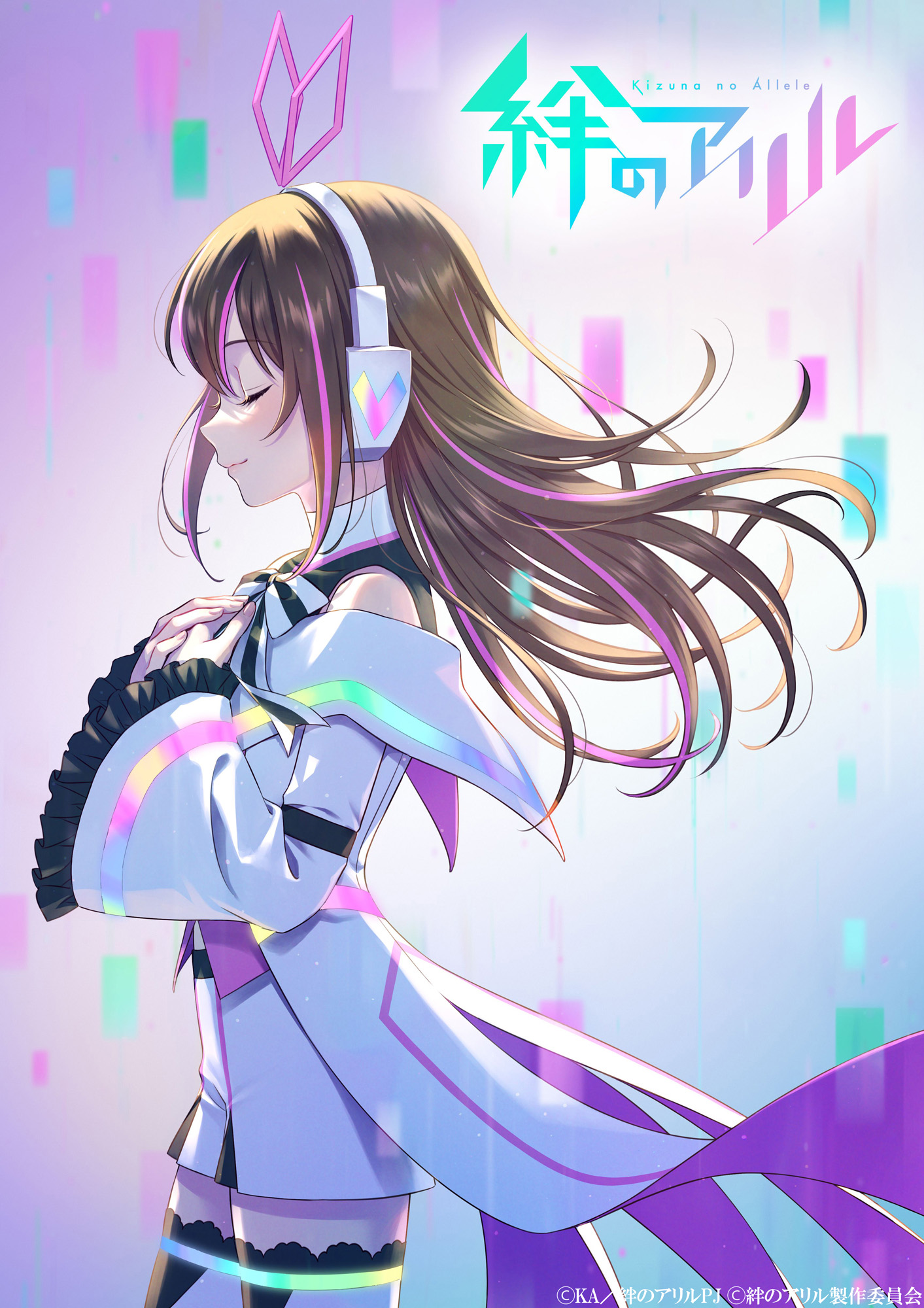 Additional details about the anime, such as staff and cast, are yet to be revealed.

The project was announced at Kizuna AI's "hello, world 2022" virtual concert event in February earlier this year, following the official start of her hiatus from streaming. Though she's now on hiatus, the VTuber hinted on future projects, saying "I think you've been hearing words such as metaverse and NFT recently. It sounds complicated but new and fun at the same time."