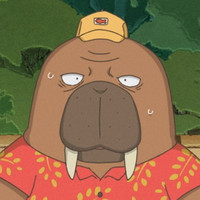 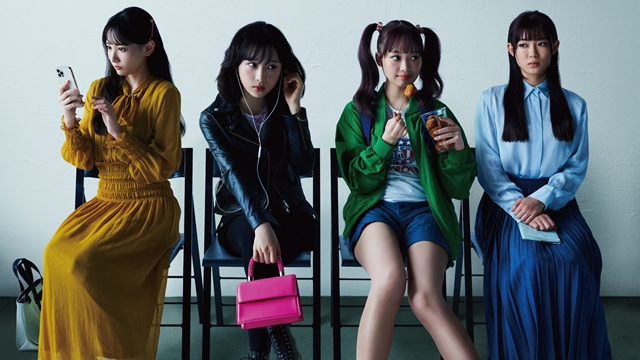 Originally scheduled to run in July of 2022 but delayed due to the COVID-19 pandemic, ODDTAXI: Diamond wa Kizutsukanai ("Diamonds Can't Hurt"), a stage play adaptation that serves as a prequel story to the ODDTAXI TV anime by focusing on the formation of the Mystery Kiss idol band, is back on track in Japan with new dates and venues for the winter season of 2023. 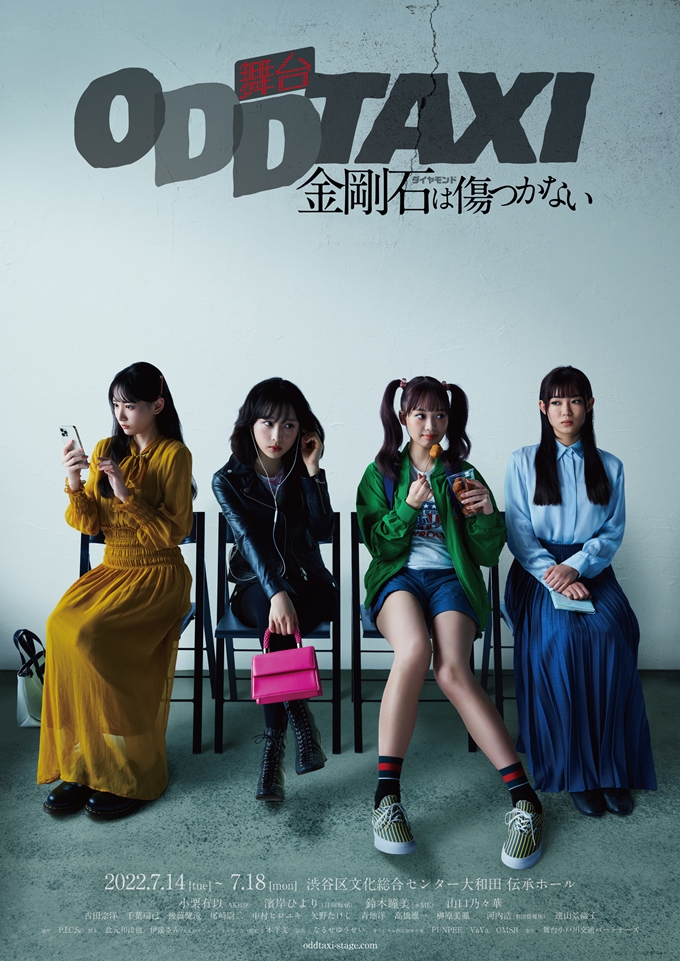 Based on original work by P.I.C.S., ODDTAXI: Diamond wa Kizutsukanai is directed by Yusei Naruse and features a script by Kazuya Konomoto and Date-san (Otona no Cafe). The story of the play is described as follows:

One day in 2019. An audition for new idol members was held at a certain place in Tokyo. The three chosen from among many girls were Rui Nikaido, Shiho Ichimura, and Yuki Mitsuya. "The name of the group is Mystery Kiss." The girls, each with their own dreams, spend their days in lessons, aiming to make their debut.

However, the successful producer who is supposed to provide them with music is always unmotivated, and their secret social networking accounts spit out information known only to each other. Although they are supposed to be friends with the same goal of making their debut, the relationship between the three girls gradually begins to echo with dissonance.

There is another girl who is watching them. Sakura Wadagaki, who failed the audition. She, too, has a dream that she cannot give up.