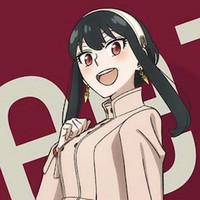 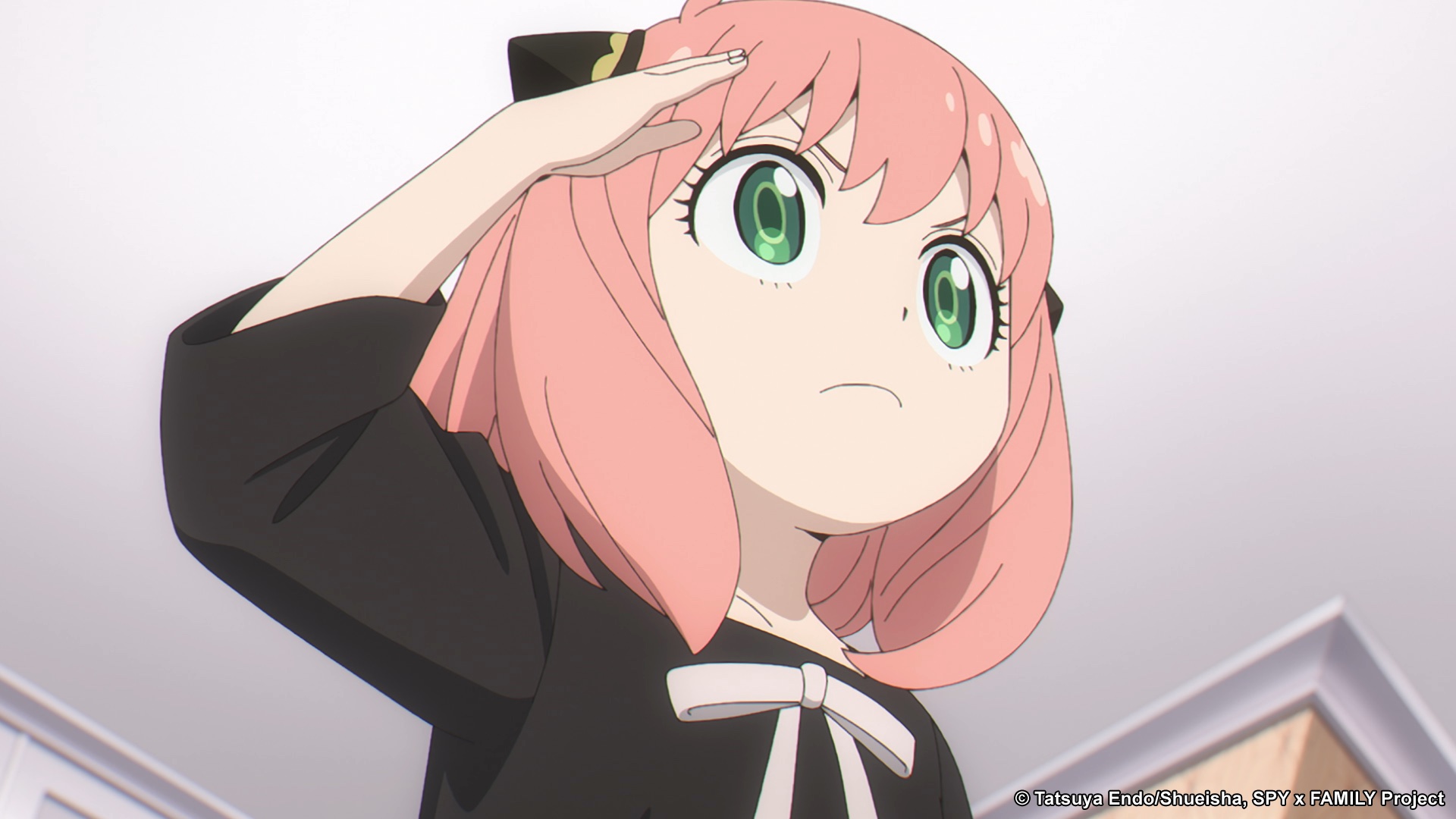 Today marks the debut another episode of SPY x FAMILY, and with it comes a new insert song by musical unit (K)NoW_NAME. "Breeze" is available now on all major platforms, featuring lyrics and singing by NIKIIE and composition and arrangement by Makoto Miyazaki.