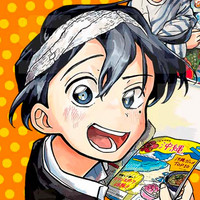 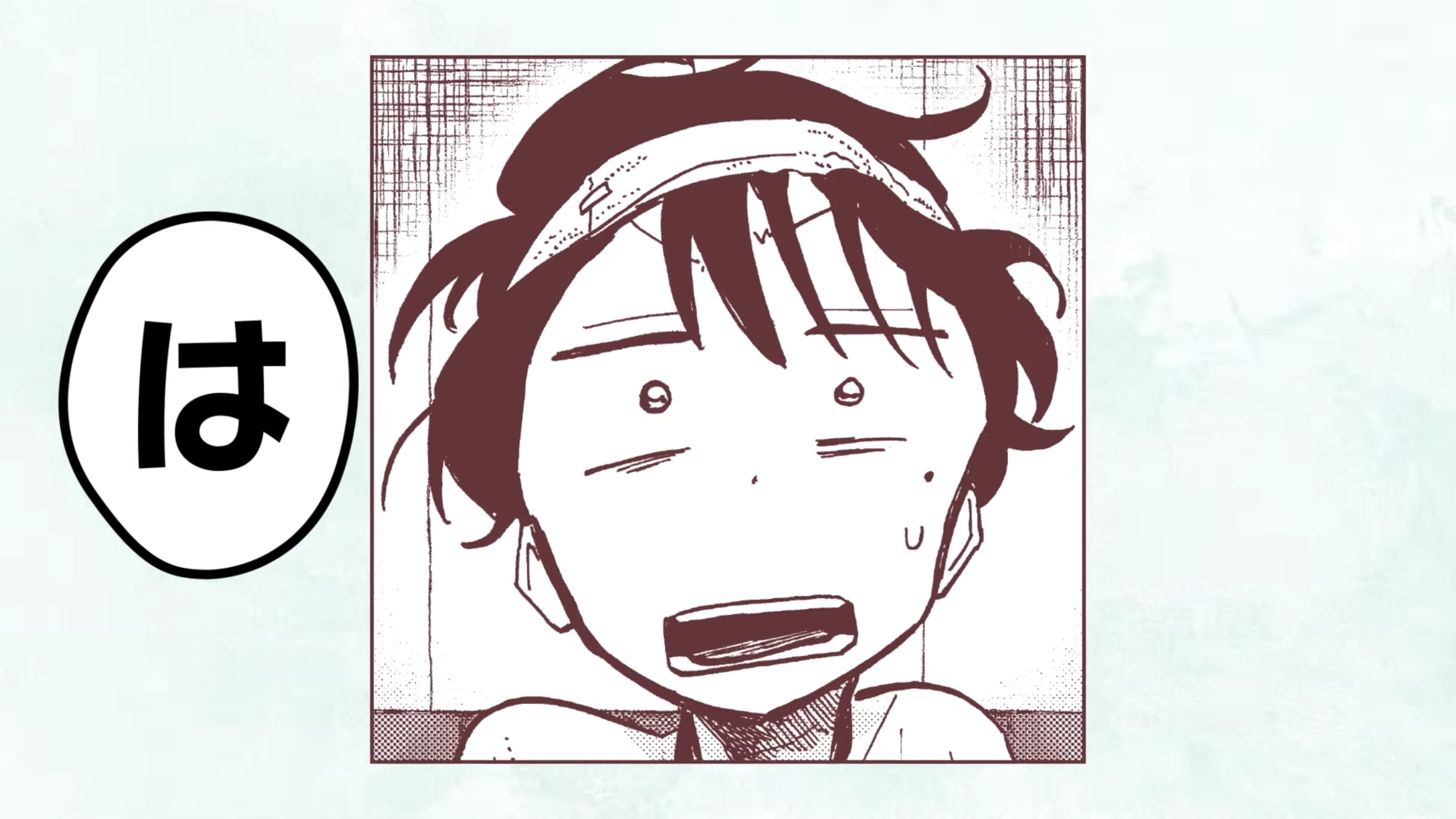 After being announced last week, the first of four new manga debuted in Weekly Shonen Jump on Monday with Taizan5’s The Ichinose Family’s Deadly Sins being the first to premiere. Alongside the debut, the manga got a trailer from the official Japanese JUMP COMICS YouTube channel introducing the series.

???? NEW SERIES ALERT! ????
The Ichinose Family's Deadly Sins by Taizan5 starts this Sunday! A family struggles when an accident wipes out all their memories! Read it FREE from the official source! https://t.co/jA3vd7RaDe pic.twitter.com/kStlJKAMnK

Viz Media’s English Shonen Jump app and Manga Plus both confirmed that they are publishing The Ichinose Family’s Deadly Sins in English, with Viz Media describing the series as such:

“What shocking secrets has this amnestic family forgotten? The latest from the creator of Takopi's Original Sin!”

RELATED: Weekly Shonen Jump to Debut Four New Manga Over the Next Four Weeks Including New Series by NISIOISIN

The Ichinose Family’s Deadly Sins will be the first of four new manga to premiere in Weekly Shonen Jump over the next four weeks, with Ango Gakuen no Iroha from artist Yuji Iwasaki and Medaka Box, Monogatari series writer NISIOISIN set to be the next series on the list and start on November 21.