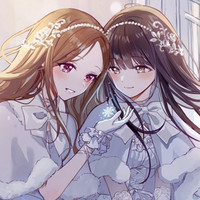 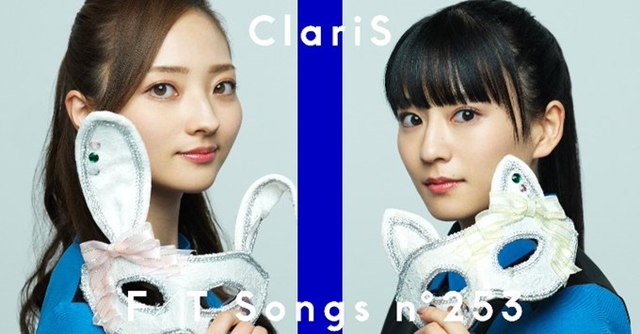 The official website for anisong duo ClariS has revealed their new character visual for their forthcoming third mini-album "WINTER TRACKS －Fuyu no Uta－" to be released on December 7. Their brand new winter-themed visual was newly drawn by illustrator magako for a song in the album, "Snow Light." 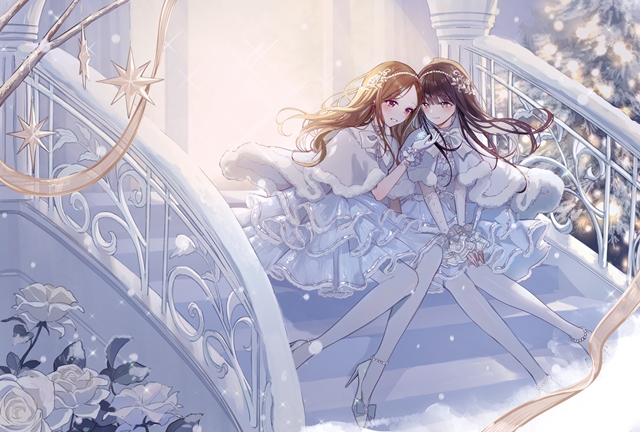 ClariS has been releasing concept mini albums, in which they sing songs with seasonal themes. Following "SPRING TRACKS -Haru no Uta-" in March 2016 and "SUMMER TRACKS -Naru no Uta-" in August 2019, the theme of the third concept album is winter, conveying not only the "sadness" of winter, but also the "warmth" of the season with their singing voice and sound.

The album will contain a total of five songs, four covers of famous winter-themed songs and an original new song, "Snow Light." And its first press limited edition comes with illustrated postcards. As a collaboration project with KADOKAWA's light novel imprint Fantasia Bunko and its light novel magazine DRAGON MAGAZINE, the illustrations are provided by five illustrators (magako, Chigusa Minori, cura, Tantan, and Kisaragi Yuri) who have worked on the imprint's popular works. Five postcards with illustrations based on the theme of each song will be enclosed in the album. 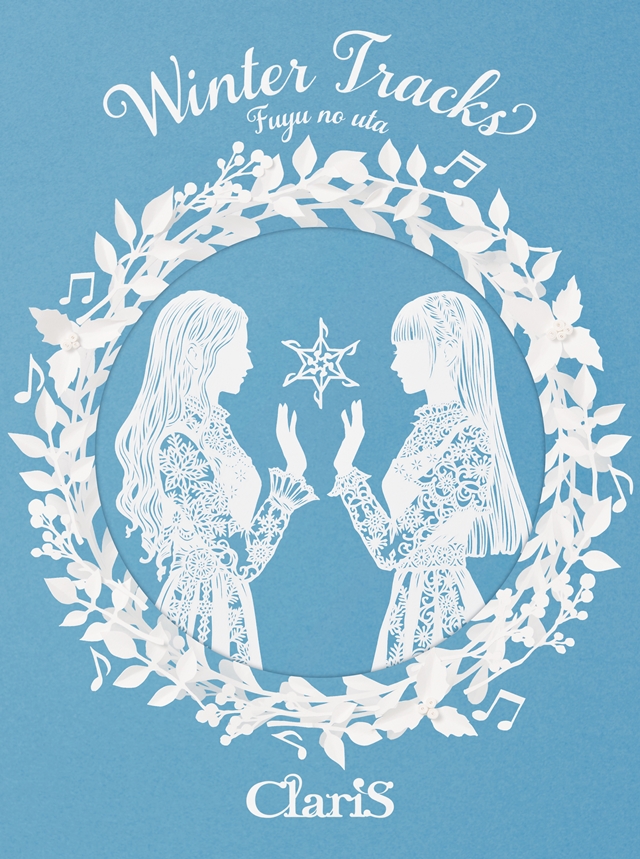 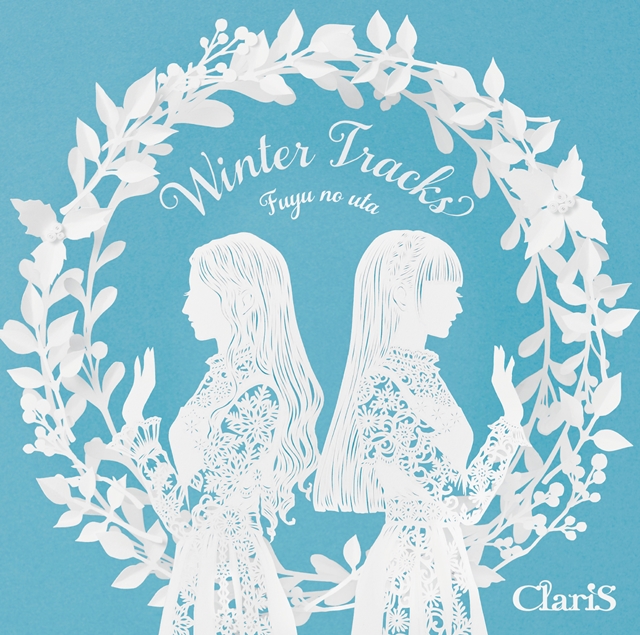