The second season will simulcast on Crunchyroll 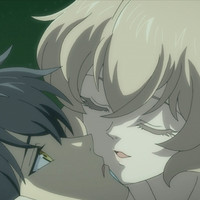 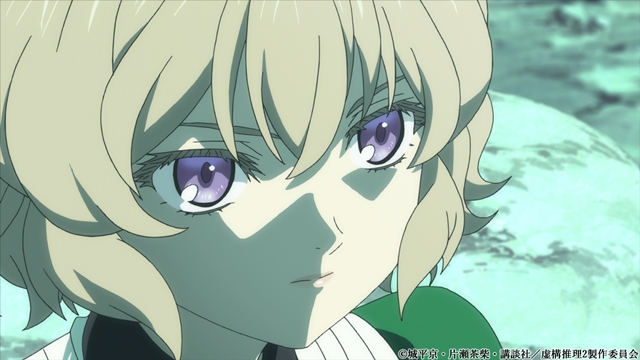 The highly-anticipated second season of In/Spectre is set to premiere on TOKYO MX at 25:05 on January 8, 2023 (JST), on BS Nittele at 24:00 on January 9, and on Animax at 23;30 on January 14, and will also be simulcast on Crunchyroll for its members in North America, Central America, South America, Europe, Africa, Oceania, the Middle East, and CIS.

RELATED: Kotoko and Kuro Seemingly Are on a Date in New In/Spectre Season 2 Anime Visual

While introducing the latest footage of the main characters - Kotoko Iwanaga, Kuro Sakuragawa, Yuki-Onna, and Masayuki Muroi, the clip also confirms the return of Rikka Sakuragawa, voiced by Mayumi Sako. She says, "I am filled with joy to be able to play Rokka-san again, but at the same time I was filled with nervousness. Rokka-san, who escapes from my sight as soon as I catch her. It is a difficult role, but I want to play it well." 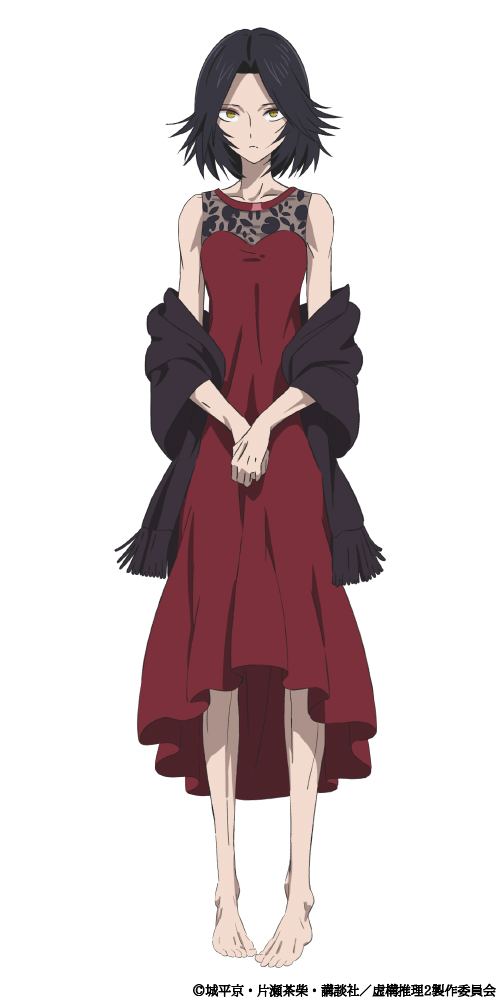 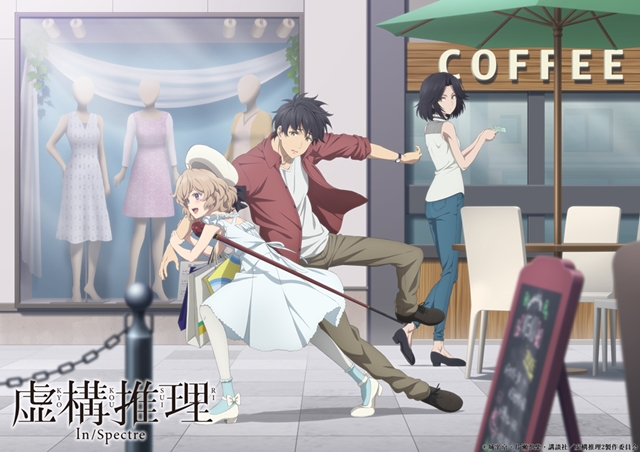 Based on the light novels by Kyo Shirodaira, the first season of In/Spectre streamed on Crunchyroll as it aired in Japan as part of the Winter 2020 season. Kodansha releases the manga in English. Crunchyroll describes the series as such: 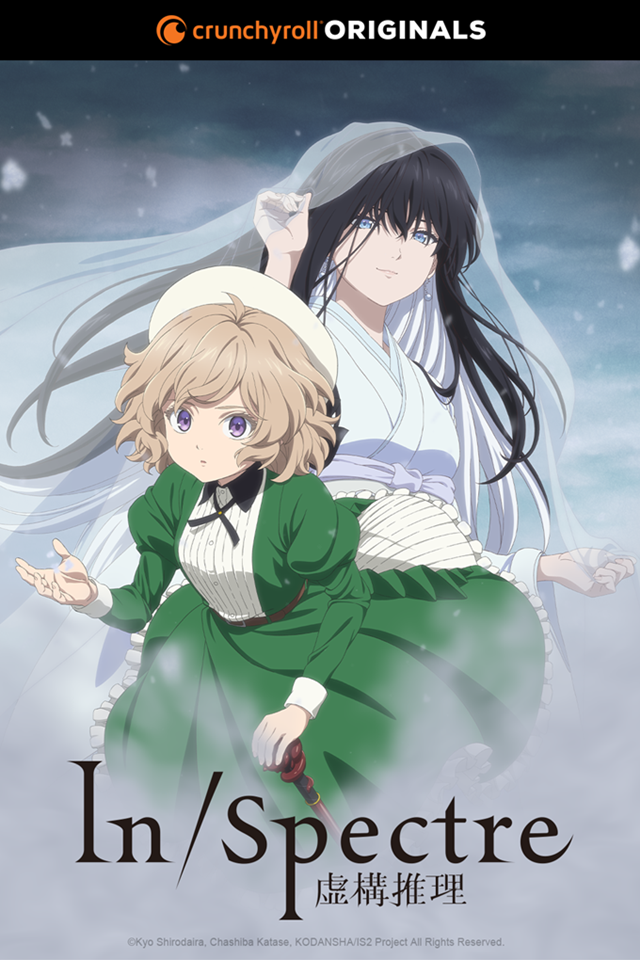