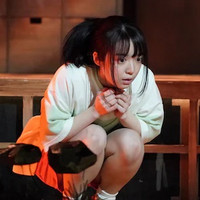 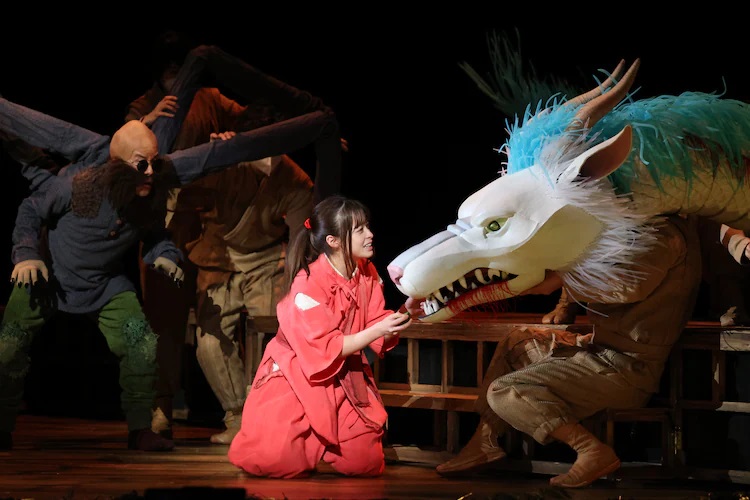 Fans in Japan who missed their chance at seeing the live productions of the Spirited Away stage play will soon have new opportunities to catch up, because new versions of the productions staged at the Imperial Theater in Tokyo in March of 2022 will soon be available on various streaming services.

The new versions will include a performance featuring actor Kanna Hashimoto in the leading role as Chihiro / Sen as well as a re-edited production featuring actor Mone Kamishiraishi in the leading role. The performances will be available for rent from November 19 - December 18, 2022 via online services such as U-NEXT, ABEMA, Amazon Prime Video, d Anime Store, Fuji on Demand, Google Play, the Hulu Store and more. Rentals cost 5500 yen (about $39.53 US) for a 7-day rental period.

RELATED: Spirited Away Returns to Theaters for Studio Ghibli Fest 2022

Based on the 2001 theatrical anime film written and directed by Hayao Miyazaki and animated by Studio Ghibli, the Spirited Away stage play is directed by John Caird and features a cast of 32 actors and more than 50 puppets. The story of Spirited Away is described as follows:

Chihiro’s family is moving to a new house, but when they stop on the way to explore an abandoned village, her parents undergo a mysterious transformation and Chihiro is whisked into a world of fantastic spirits ruled over by the sorceress Yubaba. Put to work in a magical bathhouse for spirits and demons, Chihiro must use all her wits to survive in this strange new place, find a way to free her parents and return to the normal world.