The author: "You can fully enjoy the beauty of Suzu Hirose in this film!" 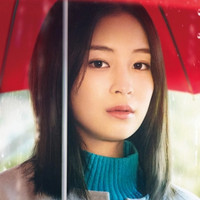 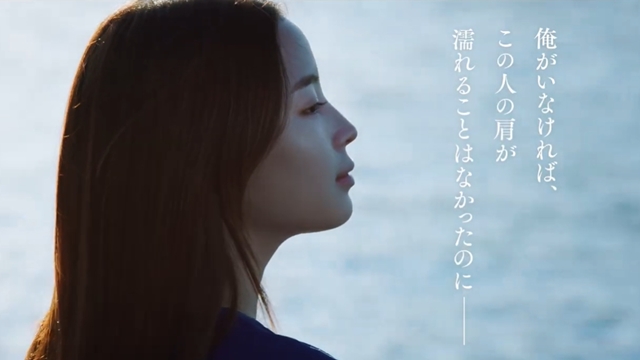 A live-action film adaptation of Rettou Tajima's award-winning manga Mizu wa Umi ni Mukatte Nagareru / Water Flows Toward The Sea is set to be released in Japan in June 2023.

Tetsu Maeda (And, the Baton Was Passed) serves as director on a screenplay by Satomi Oshima (Raven of the Inner Palace). Suzu Hirose (Chihayafuru) stars as Chisa Sakaki, a 26-year-old, somewhat cold, not smiling, office worker. 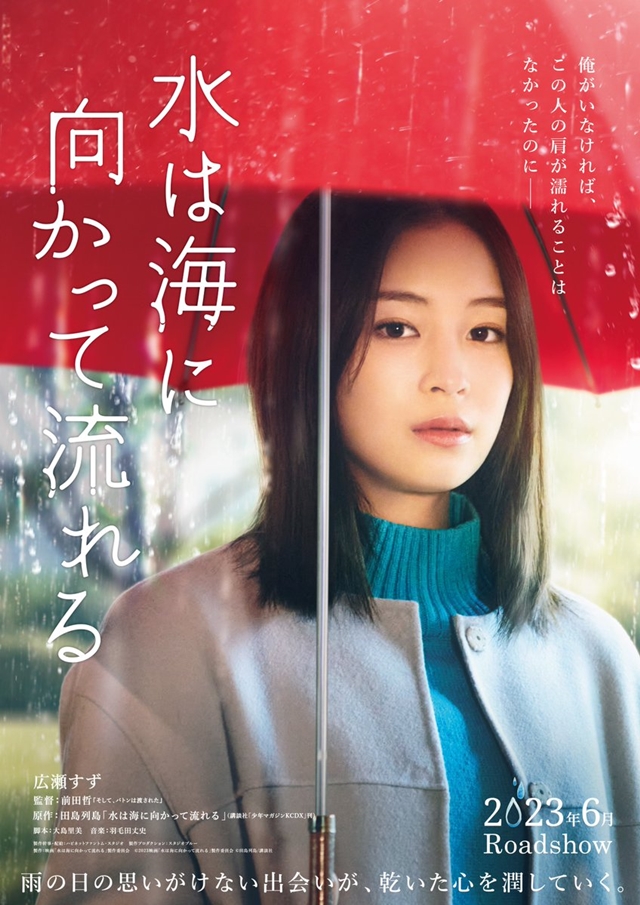 The original manga was serialized in Kodansha's Bessatu Shonen Magazine from 2018 to 2020, then compiled in three tankobon volumes. With this work and a short story collection book Goaisatsu, she won the New Creator Prize of the 24th Tezuka Osamu Cultural Prize in 2020.

Naotatsu is staying at his uncle's house to commute to high school. However, on the pouring rainy day, he is they are picked up at the nearest station by a grim-faced adult stranger, Sakaki-san. The house he was taken to was a strange share house where Sakaki and the other residents were all eccentric. While living together, Naotatsu begins to have a faint crush on Sakaki-san, who spends her days in an indifferent manner. However, there is an unexpected fate between himself and Sakaki-san, who declares that she is "not interested in romance." --An unexpected encounter on a rainy day moistens their dry hearts.

My work will be made into a film, and when I heard that they were offering the lead role to Suzu Hirose-san, who is younger than Sakaki-san, I thought that I could entrust her with the film without any worries because she is a terrific actress, who has been loved by films. As a Japanese film fan, I honestly wanted to see the film. The finished film was...cute! You can fully enjoy the tone of colors, the cats, the boys and girls, the cuteness of middle-aged men (including Naotatsu's father), and the beauty of Suzu Hirose in this film! What impressed me was the last scene, which I didn't understand when I read the script. I was surprised at the emotional feeling that only visual images can create when combined with music, which can't be expressed in manga. 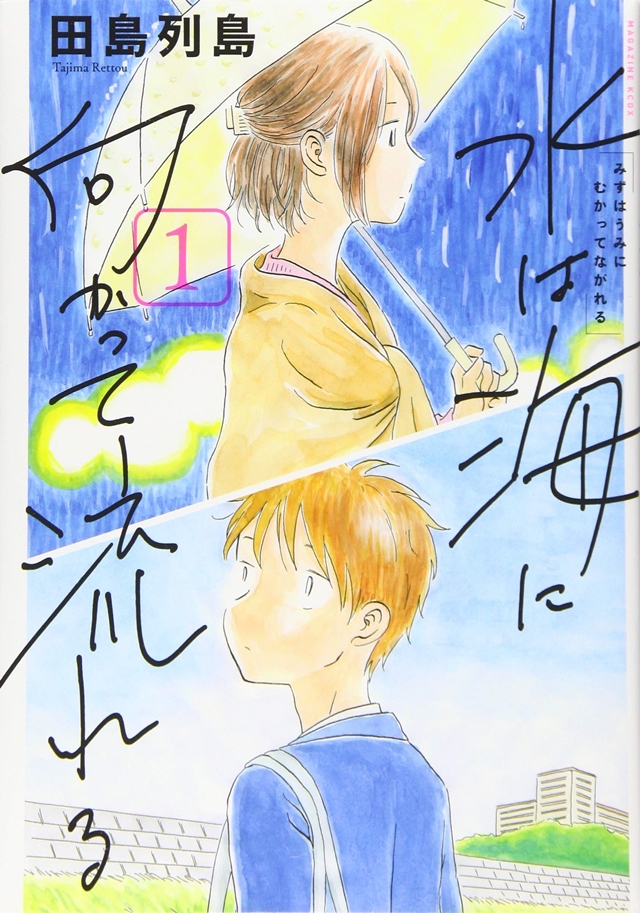