ACEN 2023 reveals the voice of Yashahime's Moroha and more 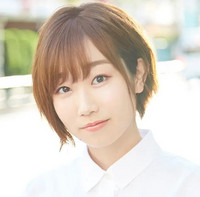 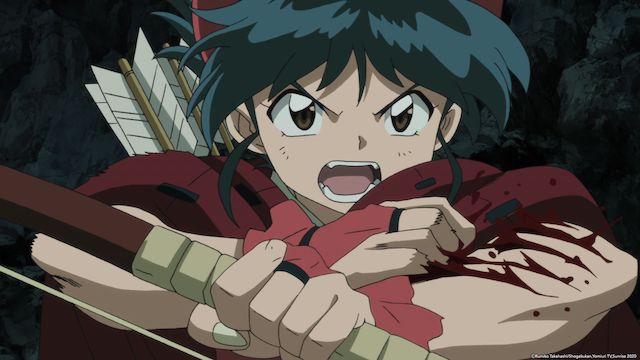 Another big guest has been revealed for Anime Central 2023, which will be held May 19-21 at the Donald E. Stephens Convention Center & Hyatt Regency O'Hare in Rosemont, IL. The latest is prolific anime voice actor Azusa Tadokoro, making her first ever in-person appearance at a North American convention.

Please welcome Azusa Tadokoro @AzusaTadokoro as a Guest of Honor at #ACEN2023! You may know her as Kaoru Seta from BanG Dream!, Shizuka Mogami from [email protected], Moroha from Yashahime, Aoi Kiriya from Aikatsu! and more!https://t.co/5r3uvpT9q1 pic.twitter.com/IRyENM1Dxa