Ayana Teketatsu to Release The Tale of the Outcasts Opening Theme on March 1, 2023

"I am so happy to be able to sing the song for my favorite work!" 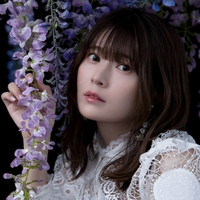 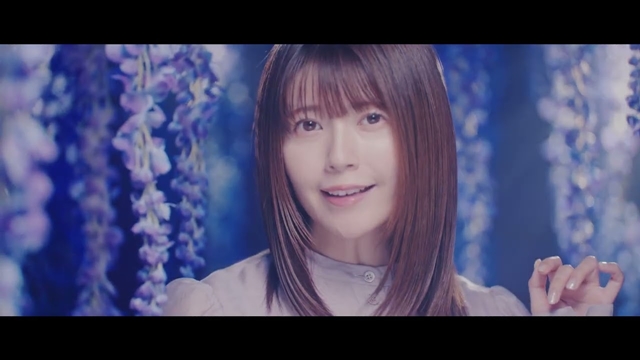 The official Twitter account for voice actress Ayana Taketatsu's (Azusa Nakano in K-ON!, Kirino Kosaka in Oreimo) musical activities has announced that her next 12th single "Ashita no Katachi" (The Shape of Tomorrow) is set to be released on March 1, 2023. It will be her first single in four years since her previous 11th single "Innocent Notes" released in February 2019.

The title tune was written/composed/arranged by Kegani (LIVE LAB.), known for his works for ReoNa, ClariS, and Rico Sasaki. The song will also be featured as the opening theme for the forthcoming winter 2023 TV anime The Tale of the Outcasts, in which she is cast as the protagonist, Wisteria. She wrote on Twitter, "I am so happy to be able to sing the song for my favorite work!" 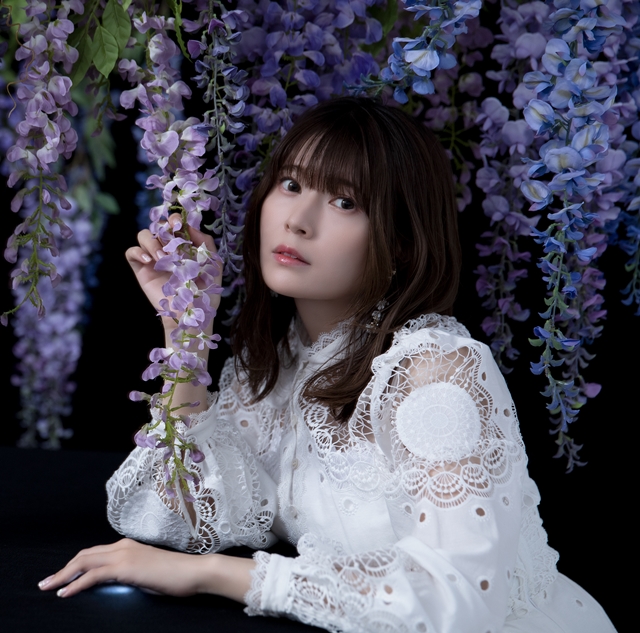 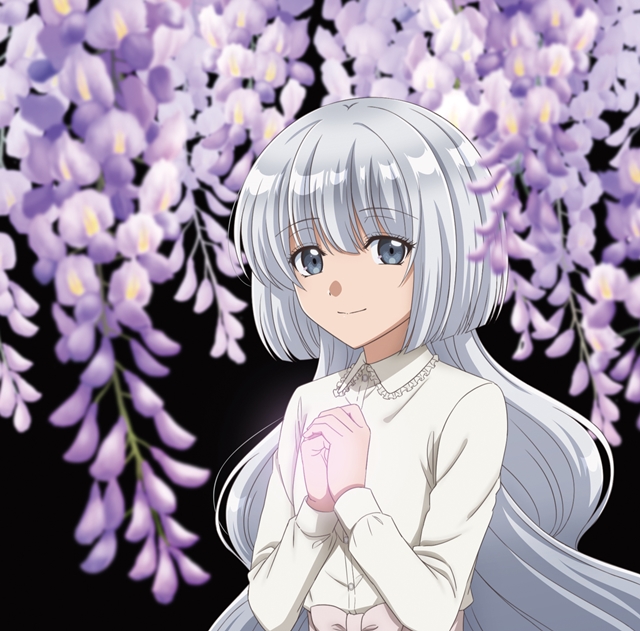 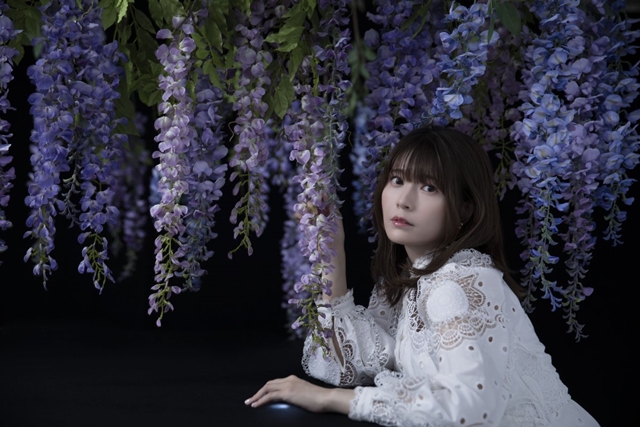 The TV anime adaptation of Makoto Hoshino's fantasy manga The Tale of the Outcasts is set to premiere in Japan on January 8, 2023, and will also be simulcast on Crunchyroll.