Pokémon, Naruto Break into List of Top 200 Most Common Passwords in 2022 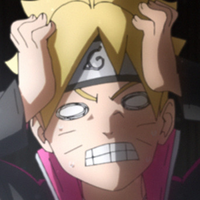 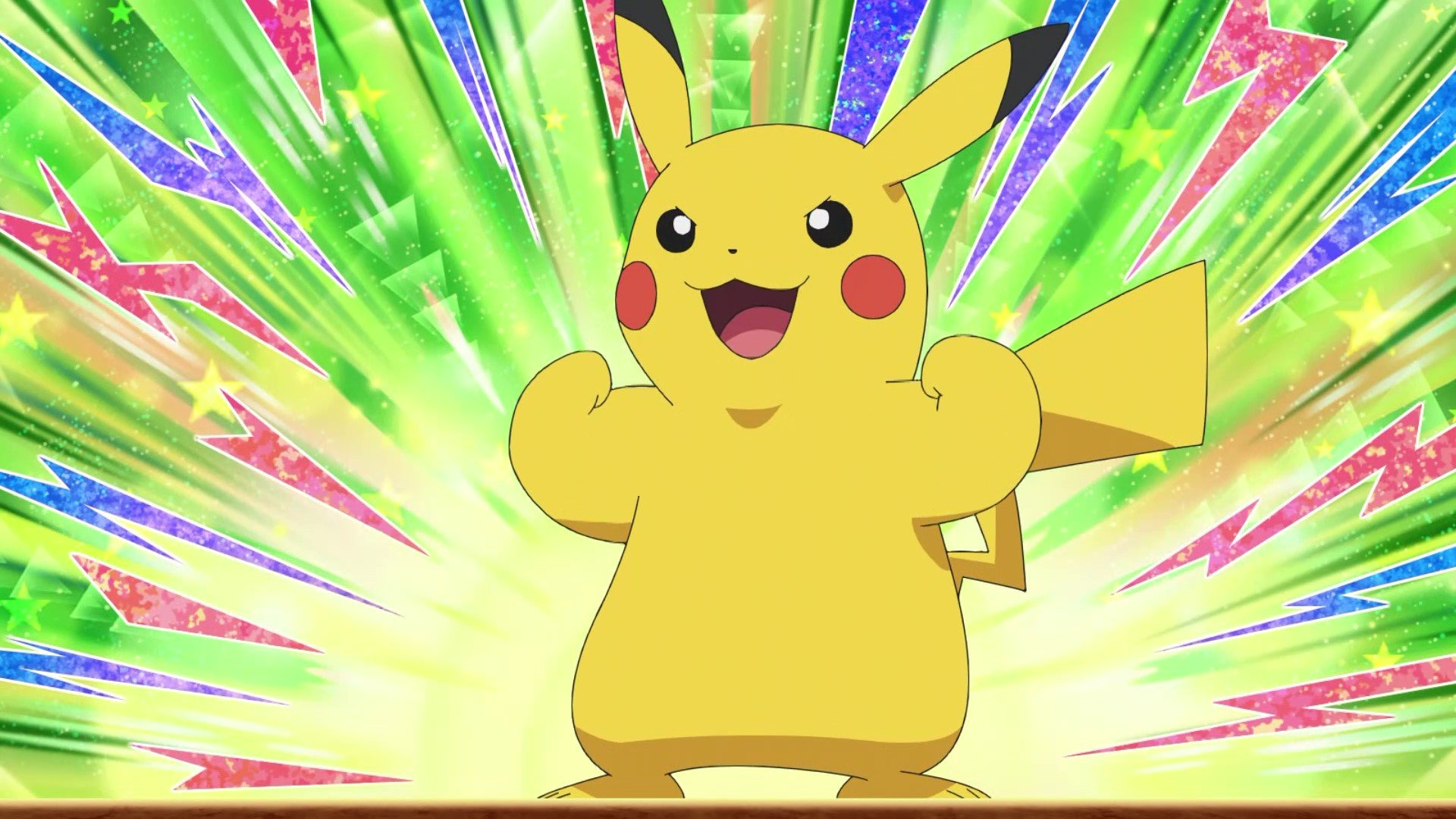 Anime is an inspiration for all sorts of things. Homage shots in movies, tattoos, song lyrics, pet names (heck, I just named our new cat after Horimiya's Miyamura) and whole careers like mine, to name a few, eventually extending all the way to passwords. I'm not gonna share a personal anecdote on that last one for obvious reasons, but as it turns out, not every anime fan is quite as security-conscious according to a recent study.

NordPass, a password manager service launched in 2019, compiled their fourth annual round of findings from several independent researchers analyzing data from thirty different countries into a list of the 200 most common passwords in 2022. There's the expected "password" and "123456" adorning the top, but further down we find several entries taken from popular culture:

Yes, it’s that time of the year again when you get a glimpse into the Top 200 Most Common Passwords. The 2022 report is here and it even has a special pop culture edition ???? #NordPass #worstpasswords

You check out the full 2022 list and more observations here.