Full details will be revealed on November 23 at noon (JST) 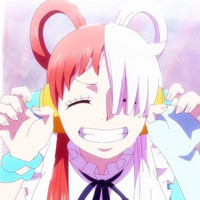 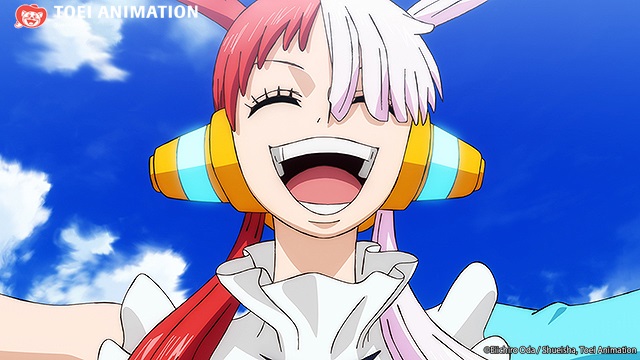 The official YouTube channel for the One Piece anime franchise has started streaming a teaser PV for "UTA NEW EVENT," the forthcoming mysterious new event featuring Uta from the 15th feature film, One Piece Film Red.

Along with her various performance footage, the vidoe conveys a message, "Uta will create a further 'New Genesis' this winter." And Uta herself says, With my song, everyone can be peaceful and happy!"