Crunchyroll is currently streaming the series 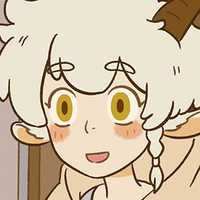 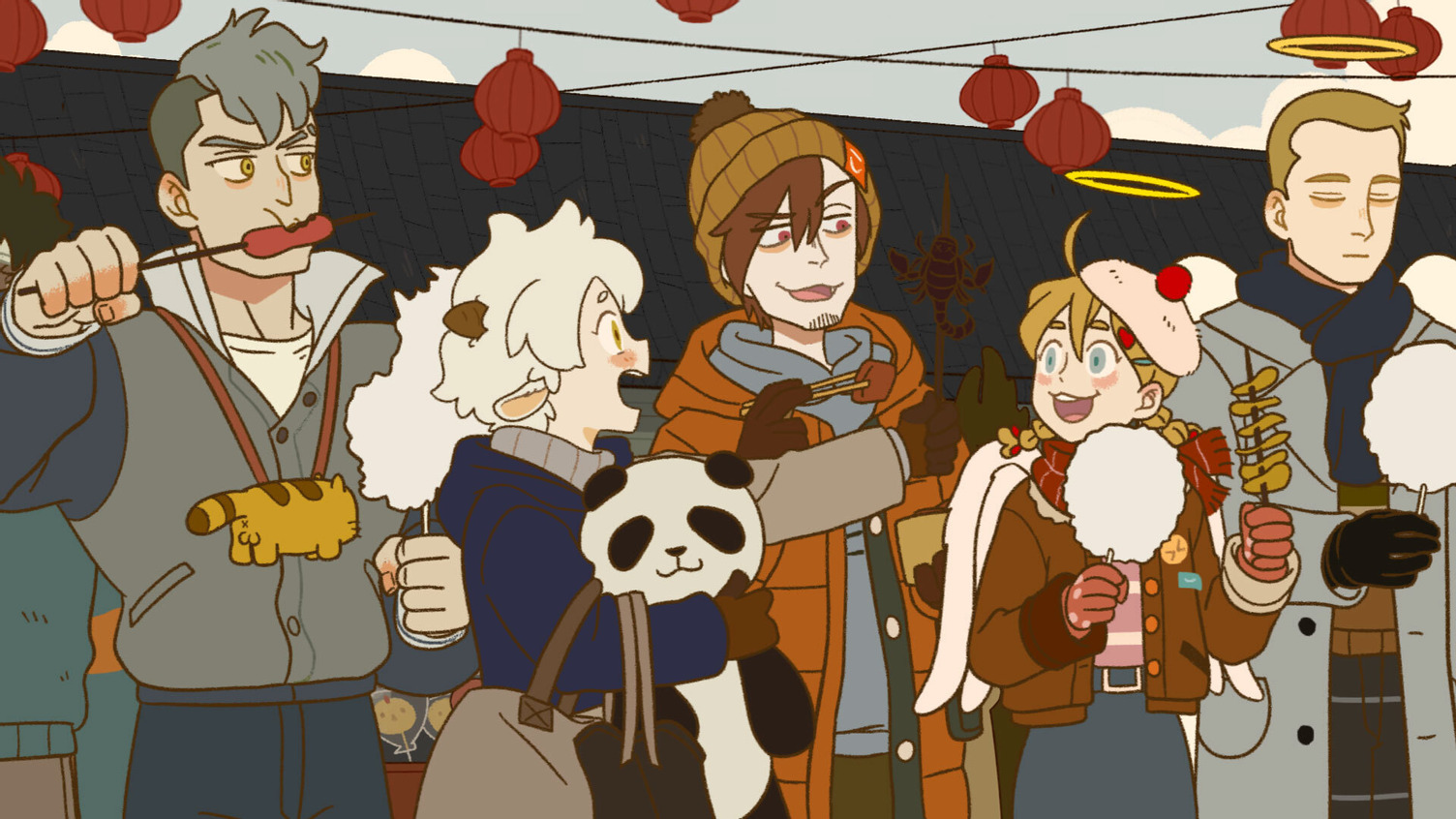 Neil, Damao, Nick and the other mythical residents of supernatural slice-of-life donghua All Saints Street are all unpacked and moved in for the series' now airing Japanese dub, and to help let in new visitors, a creditless version of the opening theme song featuring "All Saints Street (Japanese ver.) by Sasara Sato and Tsudumi Suzuki (CeVIO AI) was released.

RELATED: Abu Gets Wrapped Up in Latest Character Trailer for All Saints Street's Japanese Dub

Based on the 2016 webcomic by Lingzi, All Saints Street is produced by Tencent Video and currently spans three seasons. The Japanese dub began airing in Japan on November 11 at 24:00 (effectively, 12am on November 12) and is currently being simulcast on Crunchyroll, describing the series as such:

The kind-hearted demon Neil dreams of living in the Human world when he's invited by his best friend, a vampire named Ira, to come to All Saints Street. His roommates in room 1031 are angles, mummies, and other "non-humans". Though he lives this tumultuous communal life with his roommates, within Neil lies the sleeping power...of the Demon King. Because of that power, a werewolf and Neil's demon brother also travel to the Human World. Will Neil be able to live a regular life in the Human World!?

It's just an ordinary tale about the ordinary lives of non-ordinary people.