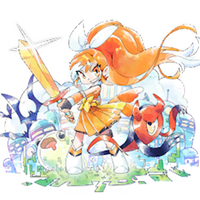 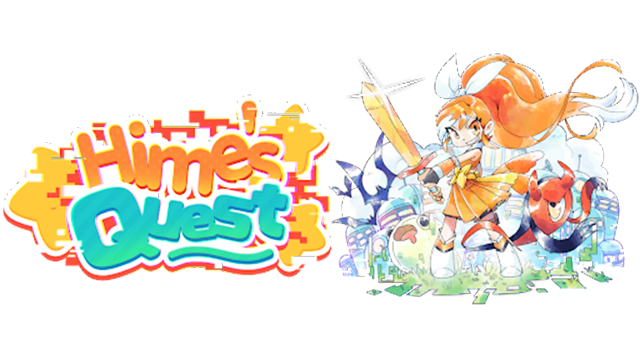 Hime’s coming at you with a blast from the past in the upcoming Game Boy Color (you read that right) game, Hime’s Quest! 23 years after its “scheduled” release, Crunchyroll mascot Crunchyroll-Hime will go on an 8-bit journey in the action-adventure game to save the world’s electronics from Y2K!

The physical Game Boy Color edition of Hime’s Quest is now available exclusively via pre-order on the Crunchyroll Store and Limited Run Games, and will be available free-to-play and download on browsers later this year. 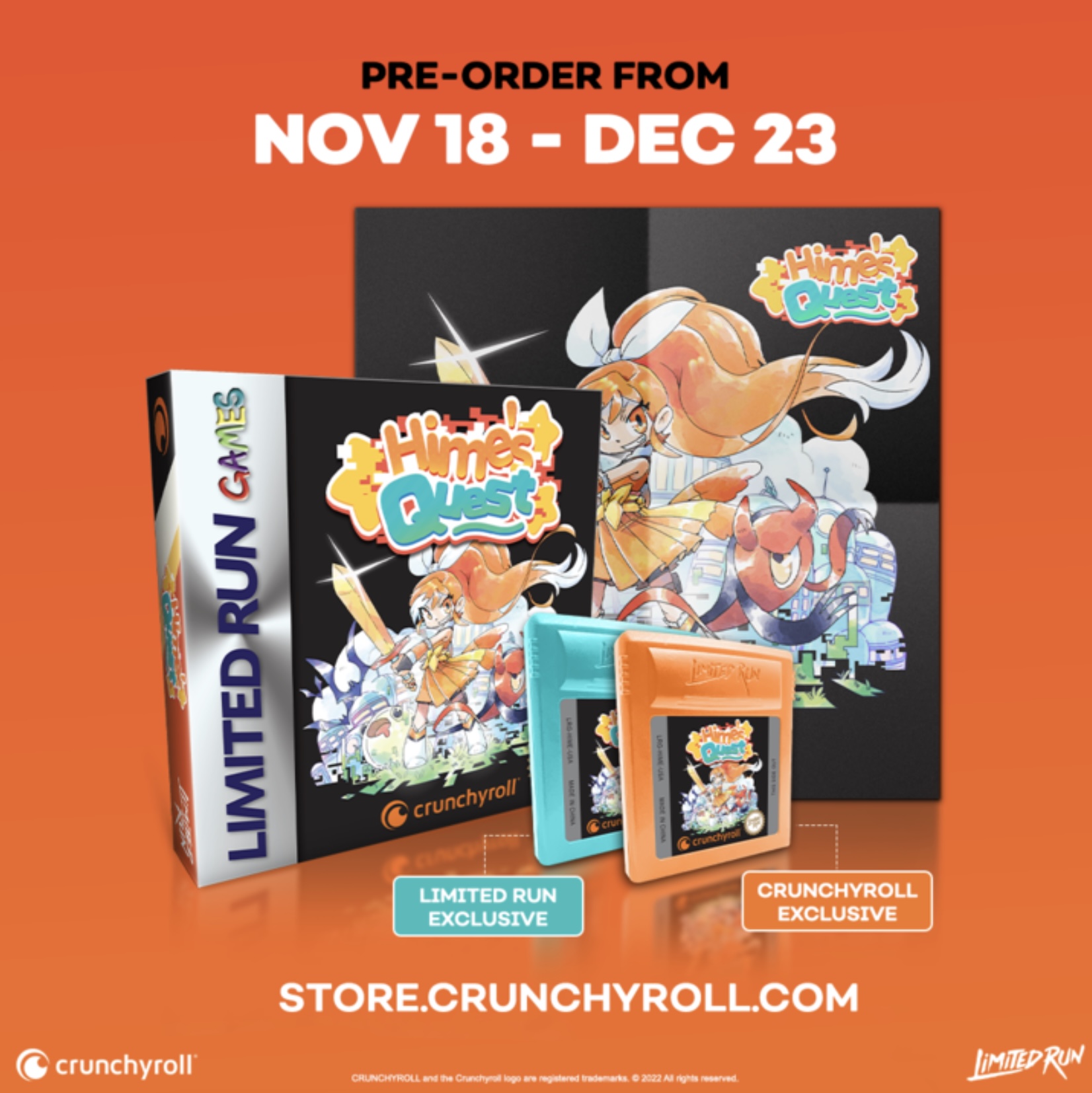 The following is the back-of-the-box description of the game as you might have seen it circa 1999:

Take control as Crunchyroll-Hime to save the anime club from Y2K in her first-ever video game: Hime’s Quest. Set in 1999,  something electric is in the air. A malevolent force has crept into New Crunchy City, wreaking havoc on its technology, and tragically destroying the Anime Club’s precious DVD/VCR combo player. Can you root out the dastardly cretin brazen enough to ruin their meeting?