Sumire Uesaka is back with the new OP, "LOVE CRAZY" 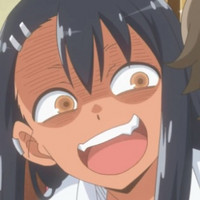 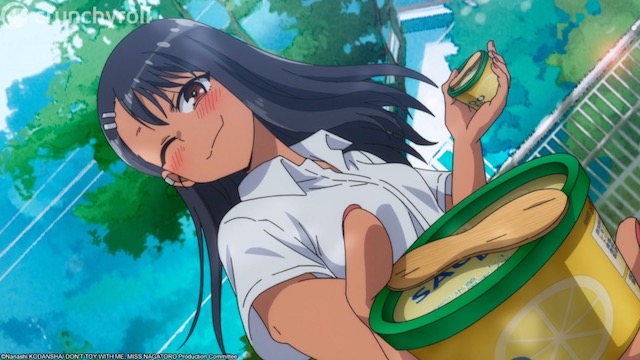 More info has arrived for DON'T TOY WITH ME, MISS NAGATORO season 2—titled DON'T TOY WITH ME, MISS NAGATORO 2nd Attack—specifically with the reveal of the opening and ending theme artists. Sumire Uesaka is back with the new opening theme, "LOVE CRAZY," while the ending theme, "MY SADISTIC ADOLESCENCE♡," goes to Sumire Uesaka, Mikako Komatsu, Aina Suzuki and Shiori Izawa.

Sumire Uesaka—who voices Nagatoro—performed the same OP duties for the first season, which also closed out with an ED featuring her along with fellow cast members Mikako Komatsu, Aina Suzuki and Shiori Izawa.

"LOVE CRAZY" is Uesaka's 13th single and will be released in Japan on February 8, 2023. Lyrics were written by Takumi Yoshida of three-piece Hokkaido rock band saji, and composition and arrangement was handled by KoTa. 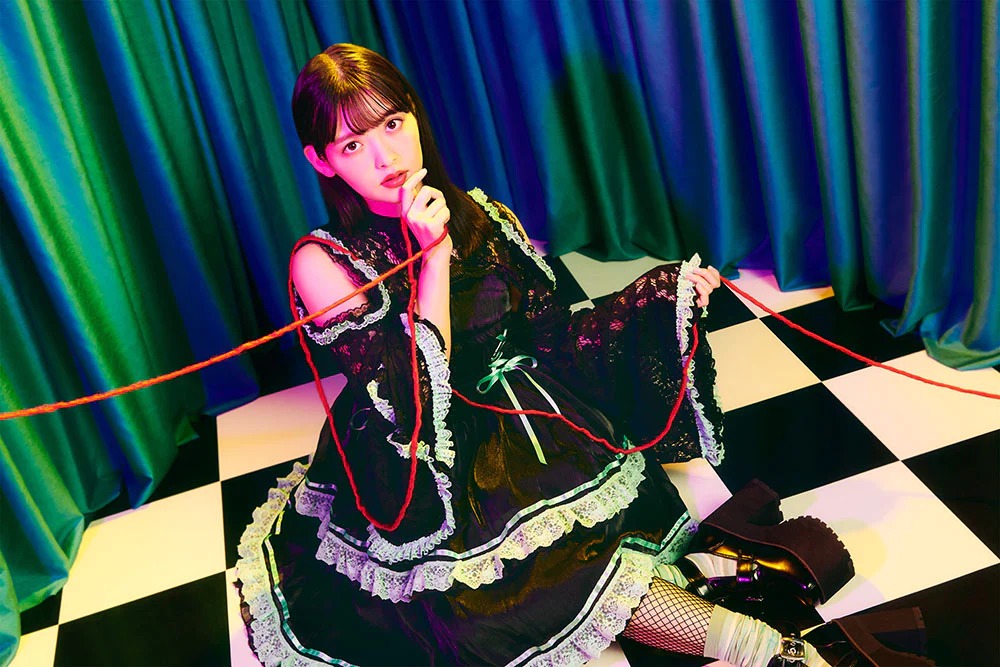 OLM (ODDTAXI, Komi Can’t Communicate) is handling the production of the second season of DON'T TOY WITH ME, MISS NAGATORO, taking over from Telecom Animation Film, with Yokai Watch TV anime director Shinji Ushiro at the helm. The first season aired from April to June 2021 with Crunchyroll streaming the series as it was broadcast in Japan.

Crunchyroll describes the TV anime as such:

Don’t Toy With Me, Miss Nagatoro 2nd Attack begins January 2023 with Crunchyroll set to stream it as the series airs in Japan.