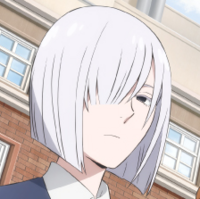 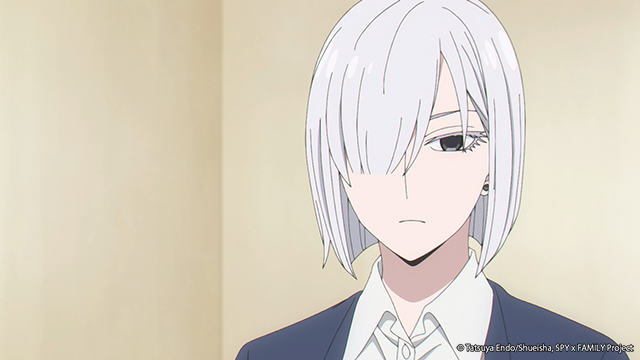 It'll be a cold day in hell before agent Fiona Frost lets someone else steal her man, and there was only one voice actress for the job: Ayane Sakura (Gabi in Attack on Titan), who joins the cast of SPY x FAMILY in the latest episode that just aired in Japan.

She may be hard to read, but you can already get to know her with this reveal trailer:

If you're a fan of action-comedy anime, don't miss new episodes of SPY x FAMILY every Saturday, right here on Crunchyroll!