Mineuchi was best known for voicing Ines Fujin in Umamusume 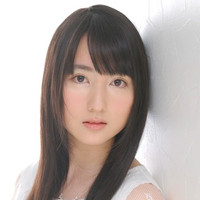 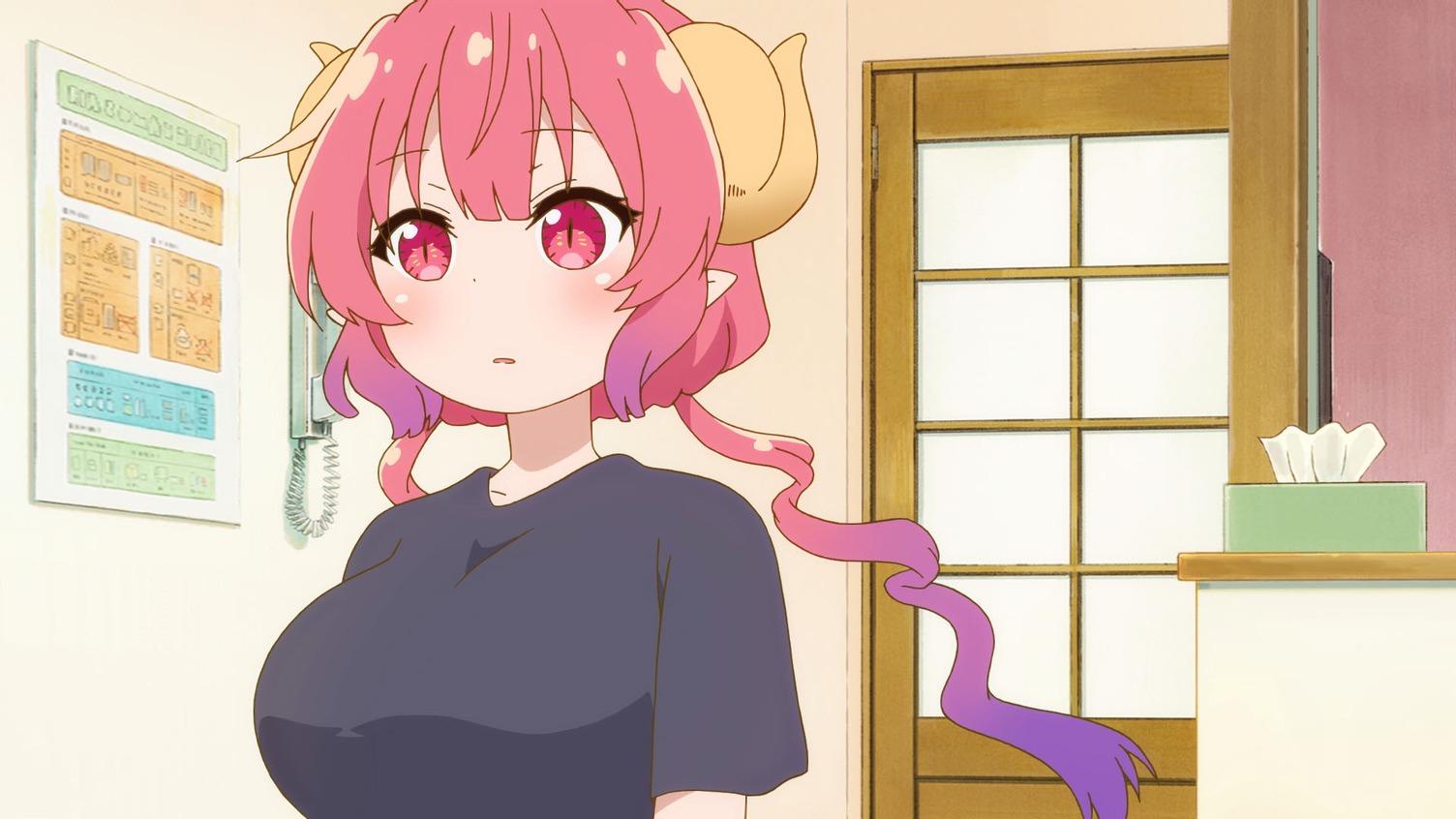 Japanese talent agency I'm Enterprise revealed on Sunday that voice actor Tomomi Mineuchi will be retiring from the industry at the end of the year with her last day set for December 31. There was no reasoning given for Mineuchi’s retirement.

“Tomomi Mineuchi, a member of our agency, has decided to retire as of December 31, 2022. She will continue her activities until the end with heartfelt appreciation, so we hope that you will warmly watch over her until then.

We would like to thank all of her fans for their support and encouragement.”

Tomomi Mineuchi is best known to international fans as Ilulu in the second season of Miss Kobayashi’s Dragon Maid and in Japan for her role as Ines Fujin in the Umamusume smartphone game.