More characters for the crossover have been confirmed 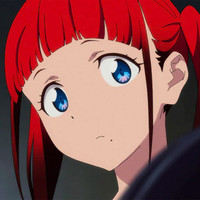 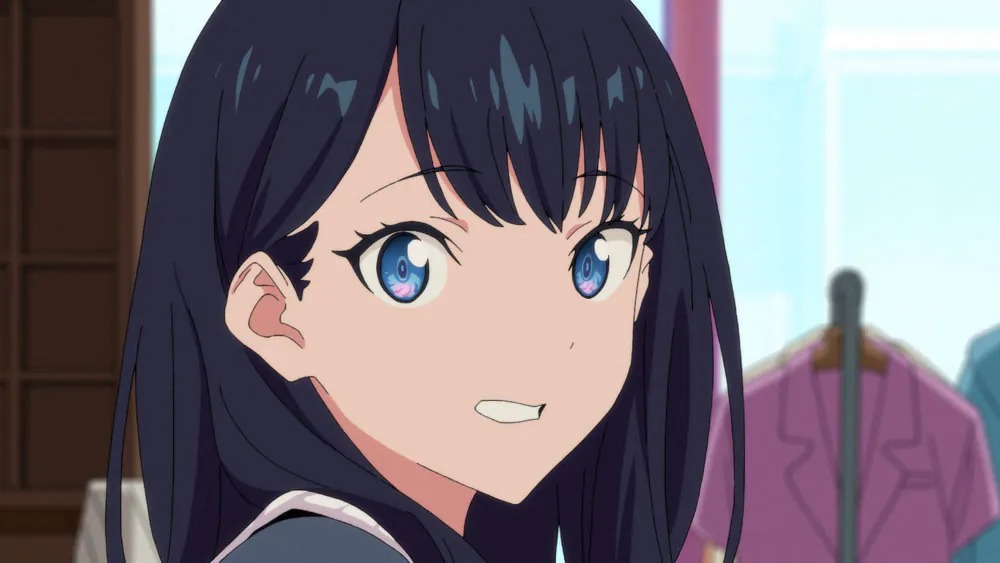 The GRIDMAN UNIVERSE anime film is shaping up to transform the franchise once again, revealing today that the TRIGGER-produced feature will premiere in theaters in Japan on March 24. Alongside the date, two new teaser visuals, a "super" teaser trailer and more cast were revealed for the blending of two mecha series. 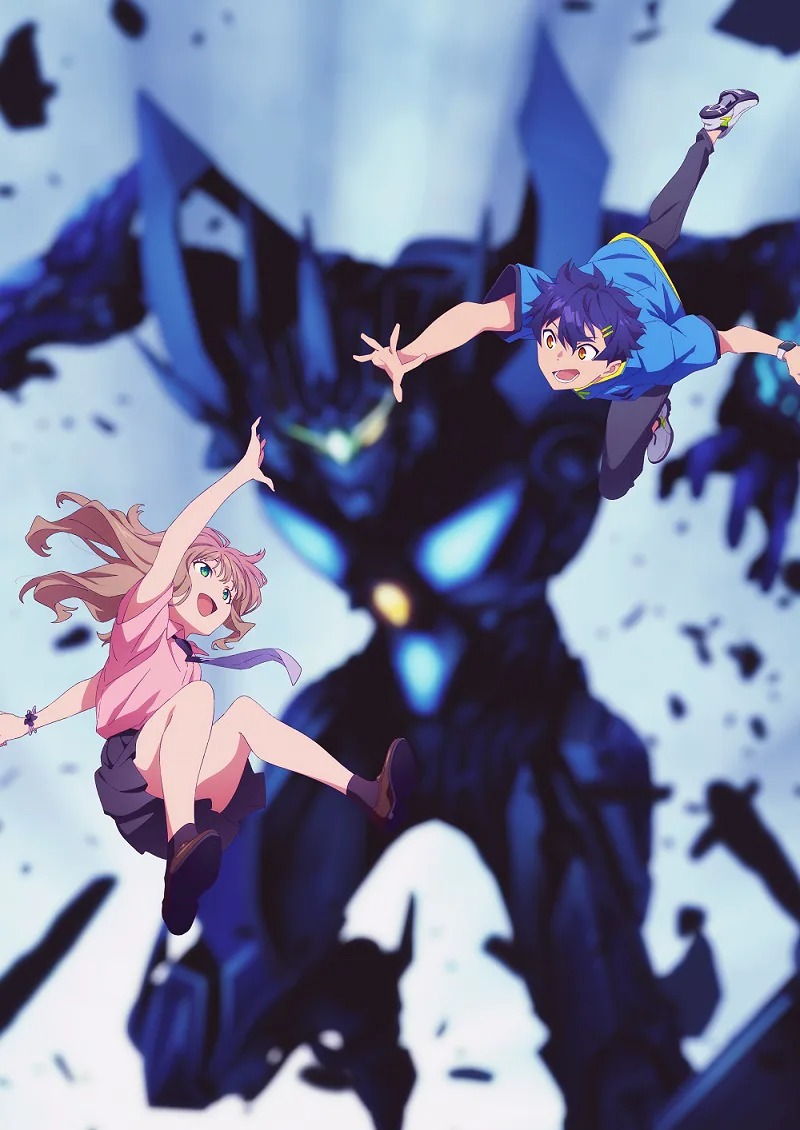 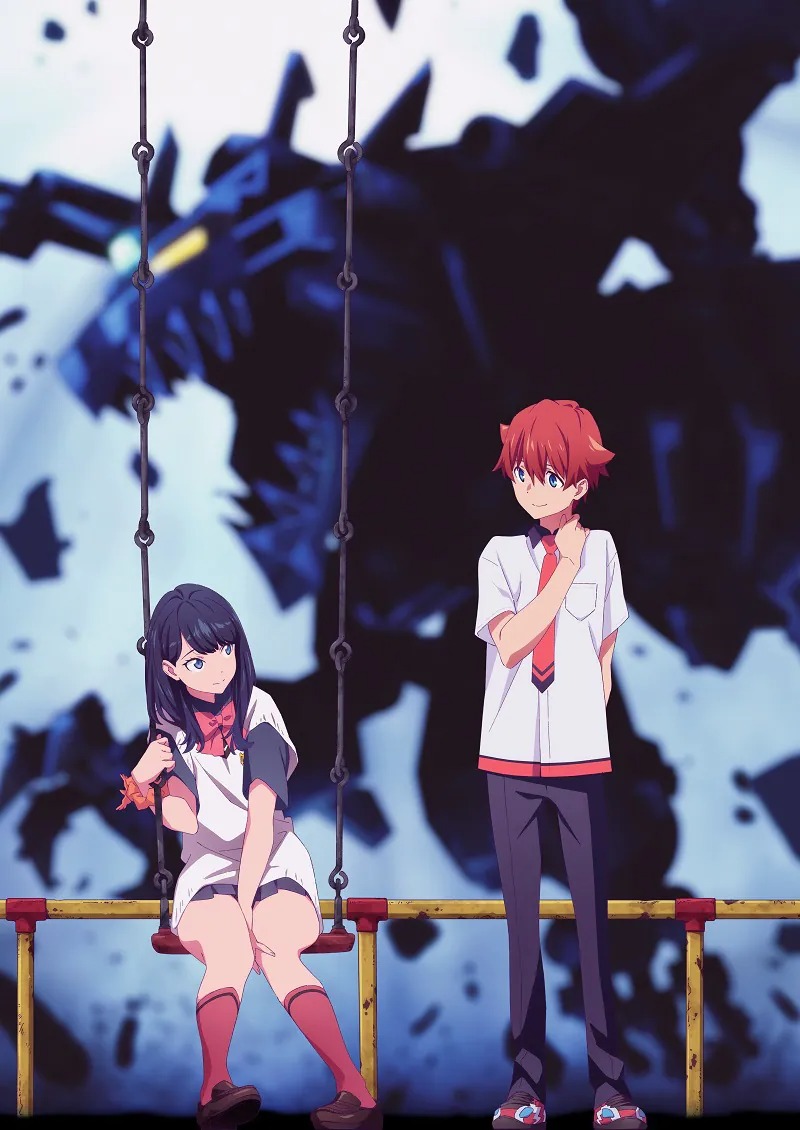 Suzuko Mimori and Akari Kito were revealed to be voicing Namiko and Hassu respectively as well as: 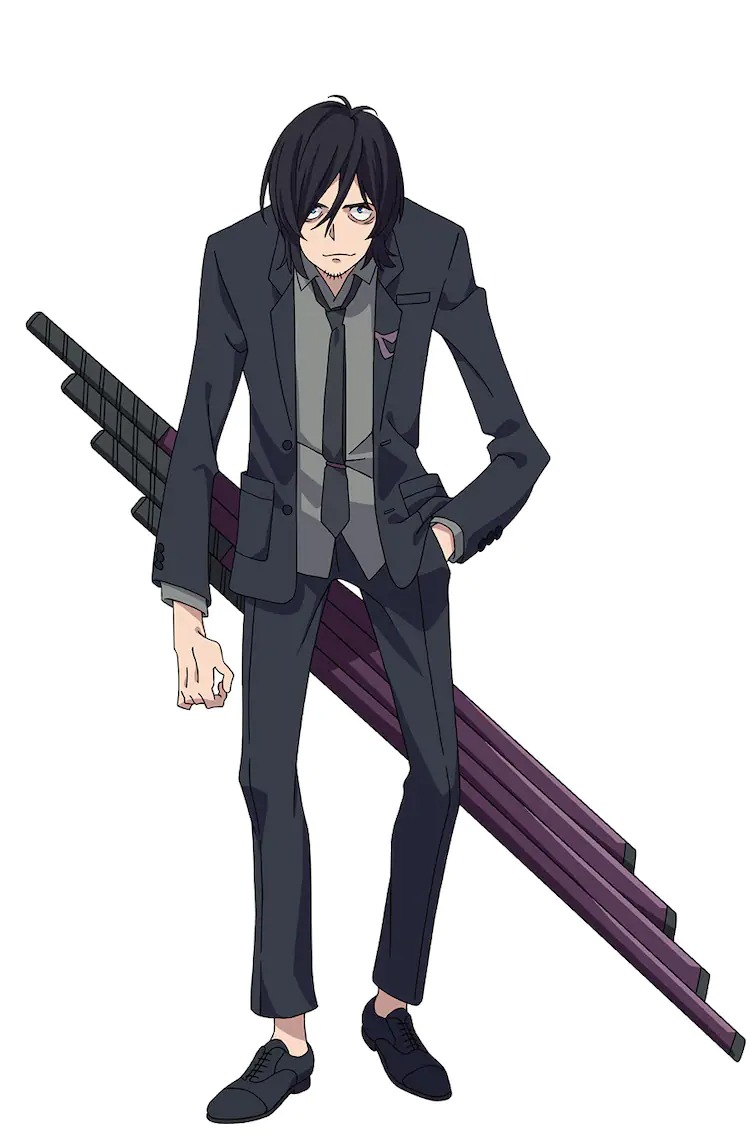 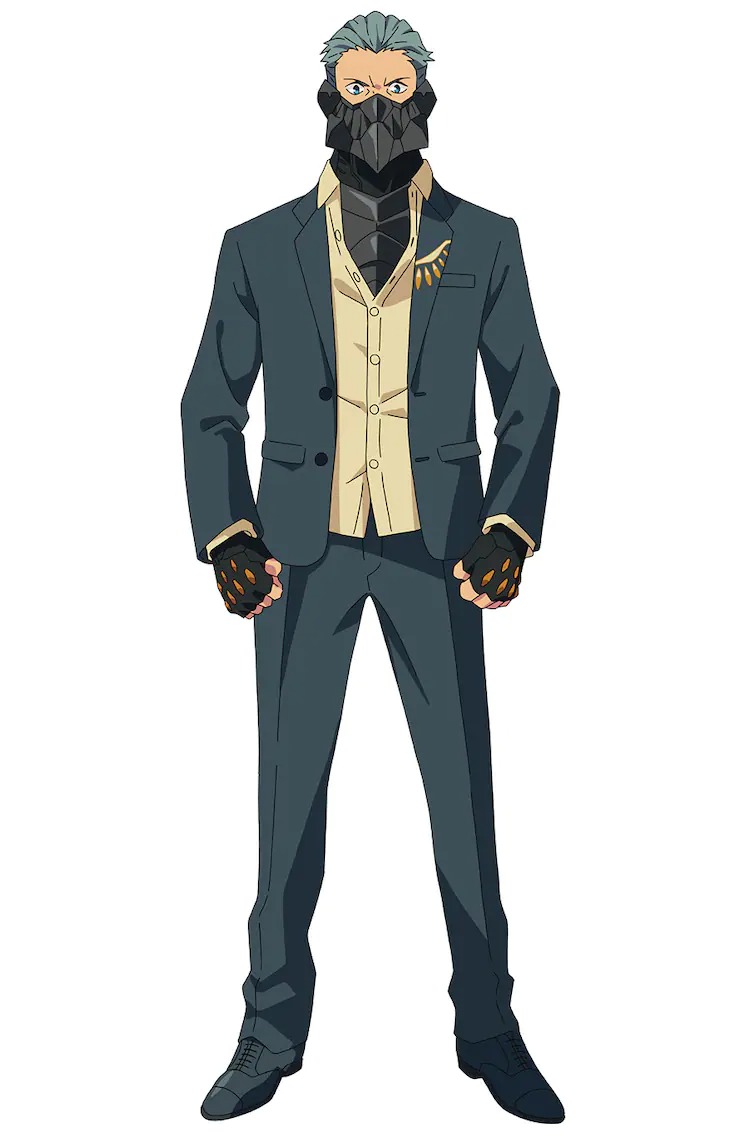 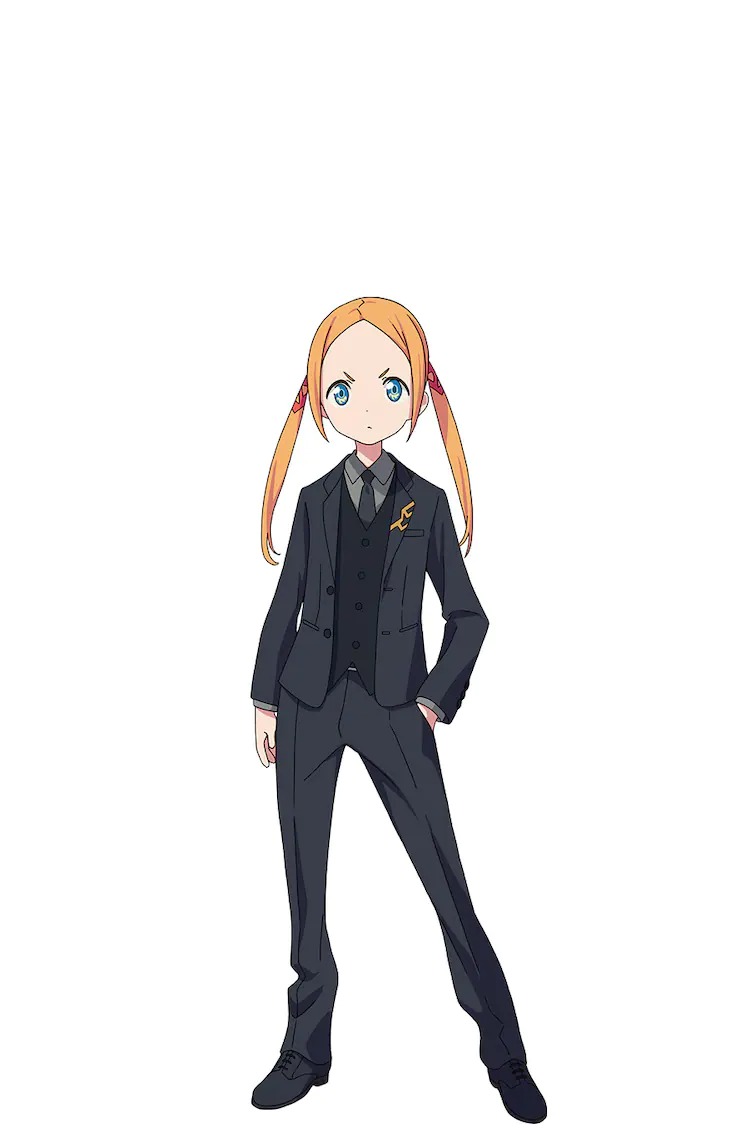 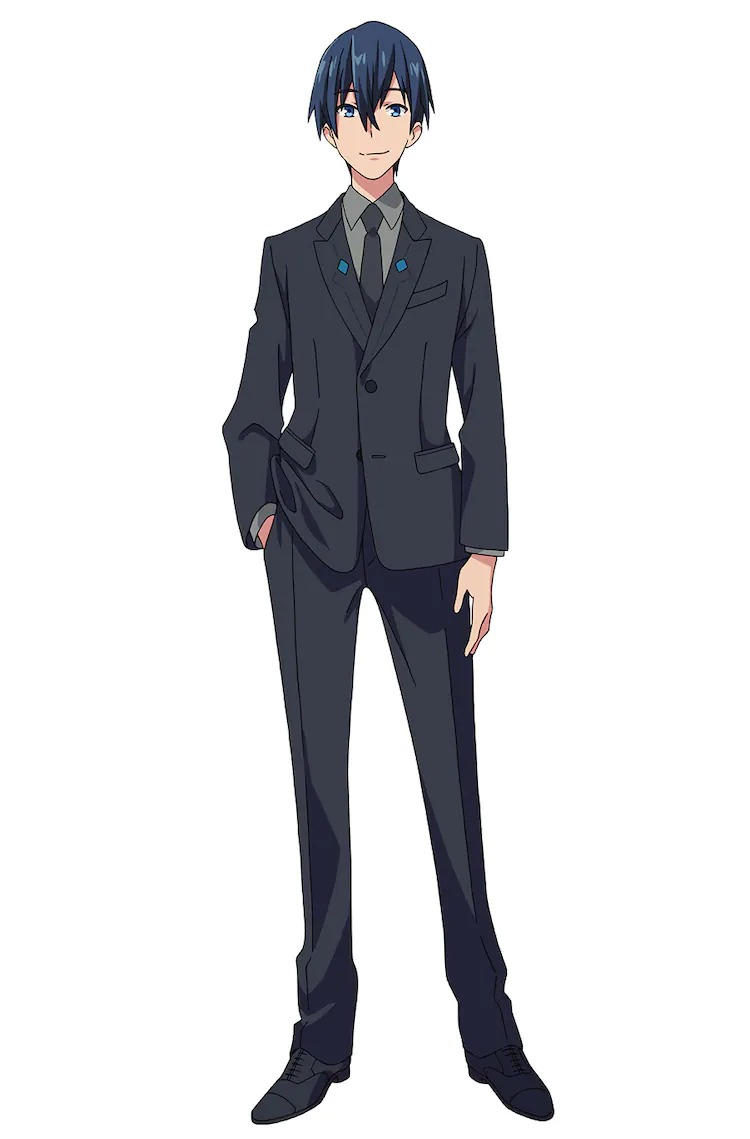 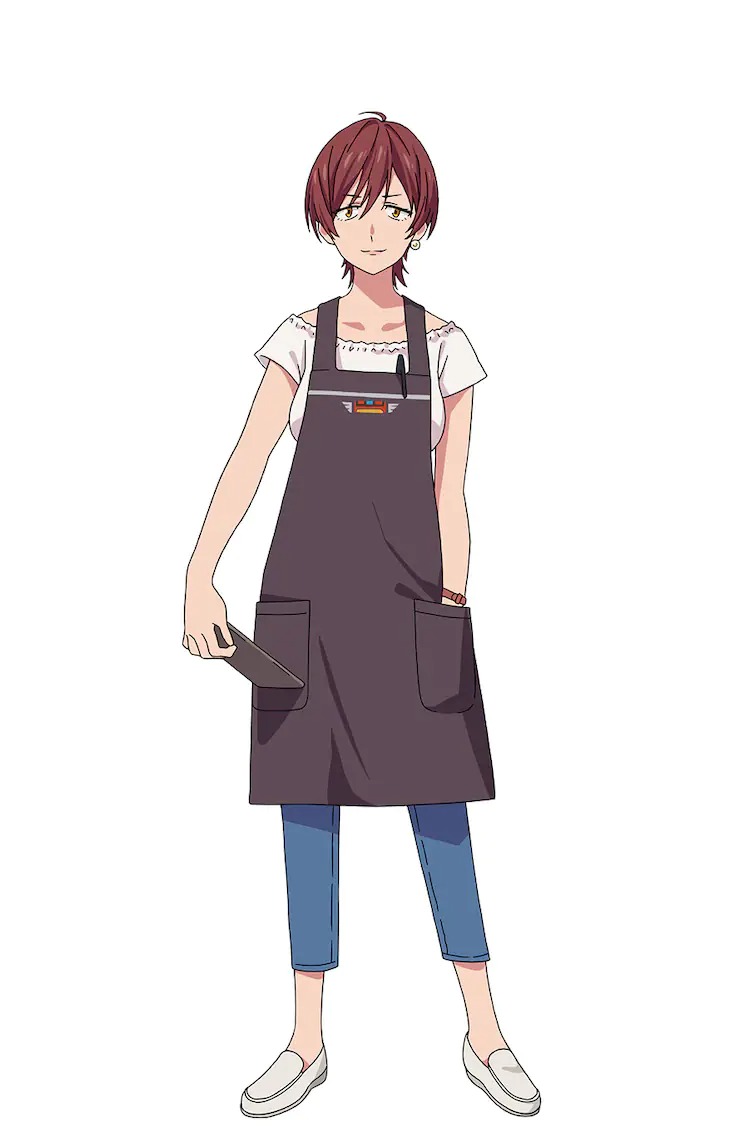 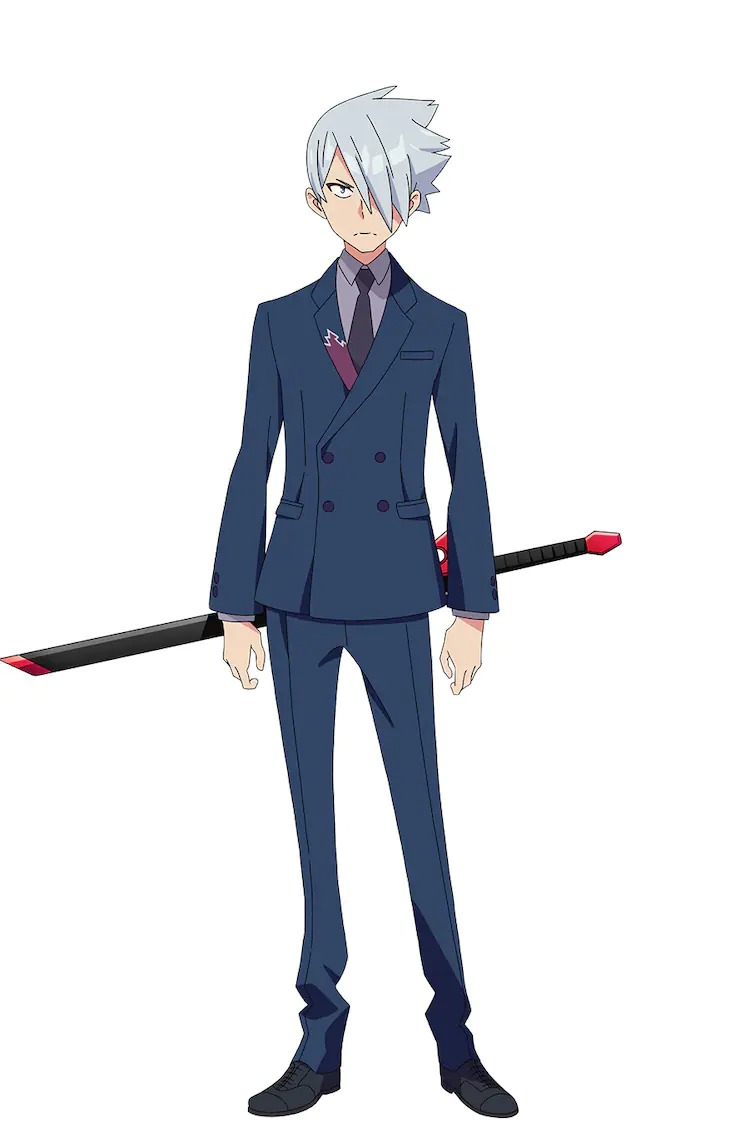 Karin Takahashi as The 2nd 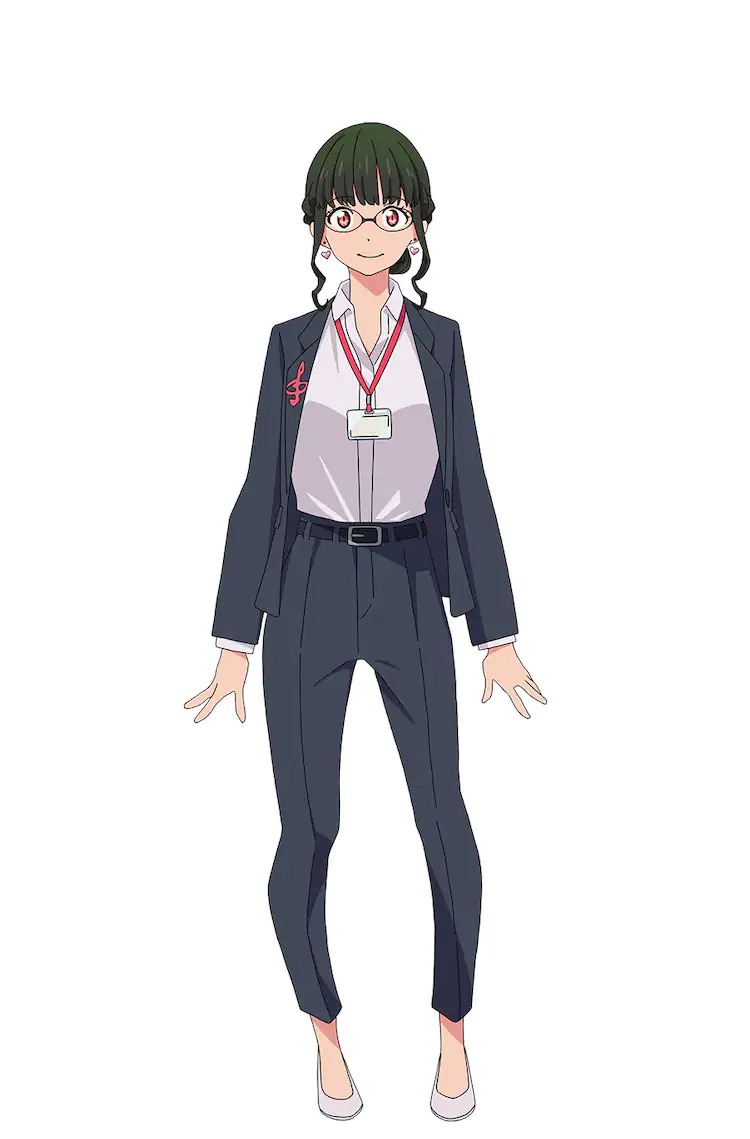 SSSS.GRIDMAN was the first project in the newly shared Gridman Universe, which is loosely based on the original Gridman live-action tokusatsu series from 1993 created by Tsuburaya Productions. Tsuburaya teamed up with Trigger for the TV anime series, which then spawned a sequel TV anime, SSSS.DYNAZENON, which aired from April 2, 2021, to June 18, 2021. Crunchyroll is streaming both series.

GRIDMAN UNIVERSE is helmed by director Akira Amemiya at Studio TRIGGER and is set to premiere in Japan on March 24.