A super hero visual of the boys was released 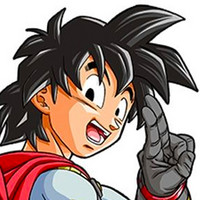 The Dragon Ball Super manga has been on a short hiatus since August but today the official Twitter account for Akira Toriyama’s mammoth manga franchise has confirmed that the Toyotarou-drawn series will be returning to the pages of V Jump on December 21.

Details on the next arc of the long-running manga were also released, officially confirming that Dragon Ball Super will be flying into SUPER HERO territory with the Super Hero Arc. Though instead of adapting the anime film, the arc will be focusing on Trunks and Goten protecting the city. A preview of the two “super” Saiyans in their super hero costumes was released. 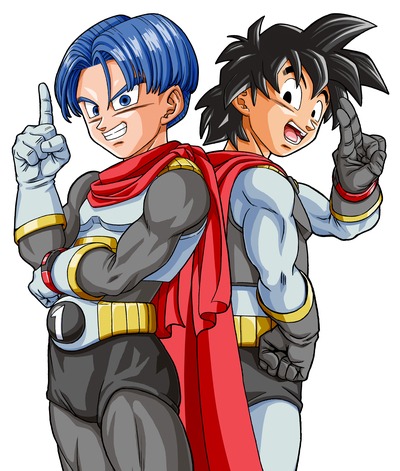 The Dragon Ball Super manga is an alternate version of the Dragon Ball Super anime series with story written by Akira Toriyama and art by Toyotarou. Viz Media releases the manga in English physically and on the Shonen Jump app, describing the first volume of the series as such:

Having defeated Boo, Goku is starting to get bored with his life on Earth. His wife, Chi-chi, wants him to get a job, but all he wants to do is train and fight stronger enemies. Elsewhere in the universe, the God of Destruction, Beerus, and his attendant Whis are traveling from planet to planet in search of food and entertainment. After blowing up some hapless victims, Beerus is reminded of a man from his dreams with the moniker “Super Saiyan God,” or something like that... The God of Destruction sets his sights on Earth to track down this mysterious man! Maybe this will give Goku something to do?