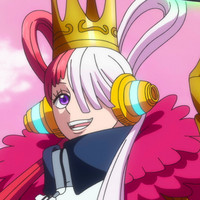 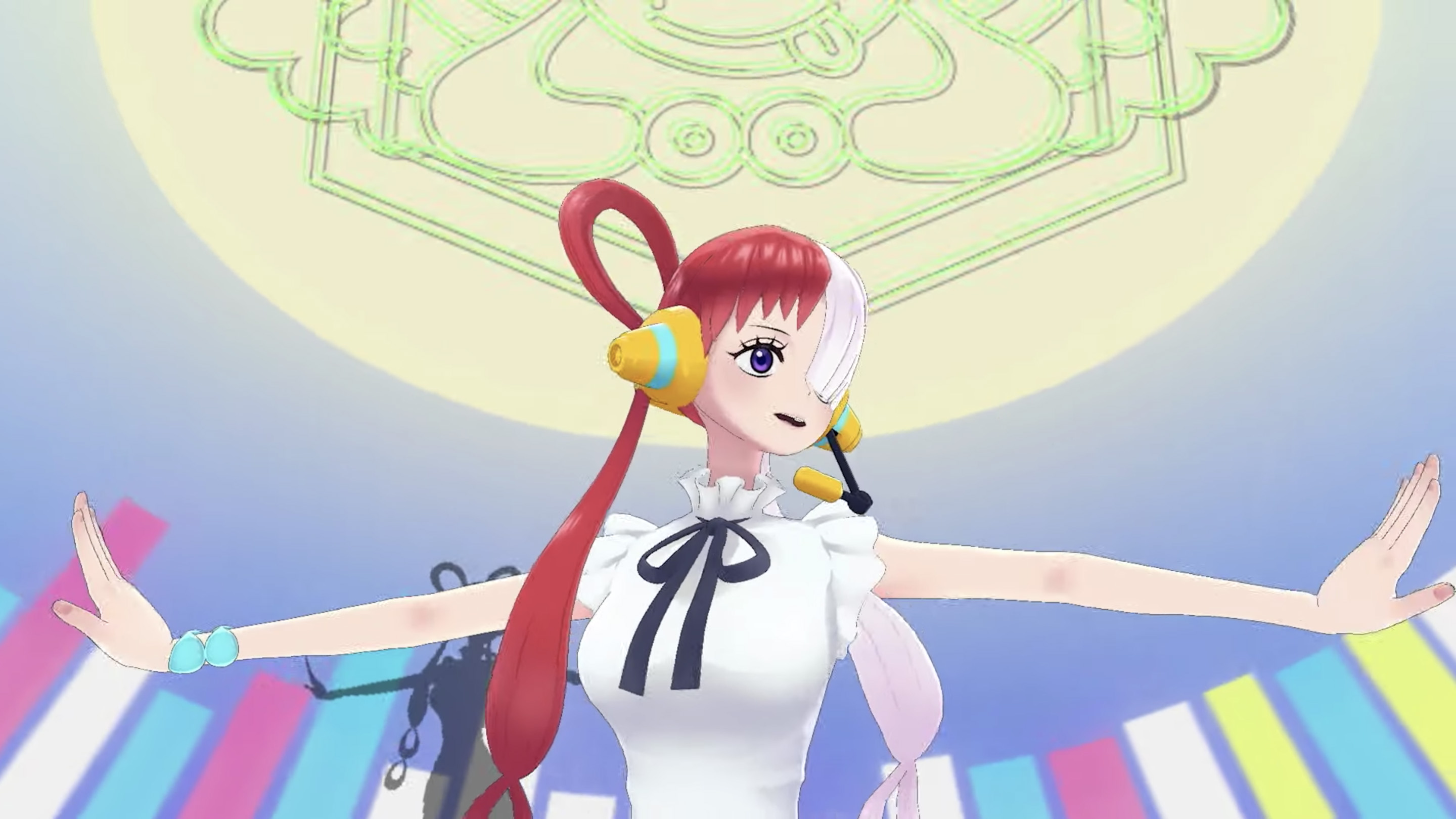 After performing in some of the biggest venues in Japan, Uta (with Ado as her singing voice) is taking her music on tour to various end-of-year TV appearances and even live (via video) at the upcoming Jump Festa expo. The One Piece Film Red revealed the early details on its Twitter account with a trailer for the upcoming TV live tour.

The tour starts on December 14 on the second weekend of Fuji TV’s FNS Music Festival, broadcasting on the network at 6:30 PM. Uta will then head to Jump Festa on December 18 before more stops at currently unannounced places on December 19, 23 and 28. The tour will be capped off with Uta’s previously announced appearance at NHK’s yearly New Year’s singing competition Kohaku Uta Gassen on December 31.

Those going to see One Piece Film Red in theaters in Japan will also be able to celebrate the tour. From November 26, 300,000 Uta tour wristbands will be given out as a gift until stocks last while from December 10, 300,000 Uta tour balloons will be presented to theatergoers.

One Piece Film Red opened in Japanese theaters on August 6 and has since made 18.40 billion yen (US$131.67 million) at the box office. Crunchyroll released the film in English-speaking countries this November, starting with Australia and New Zealand on November 3 then followed by the United States and Canada on November 4. Crunchyroll describes the seafaring musical adventure as such: