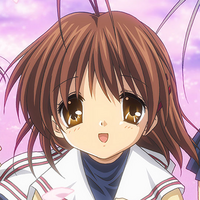 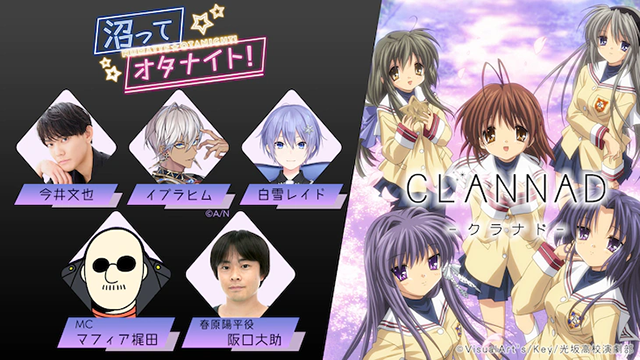 G's Channel, the member-supported streaming site for Dengeki G's Magazine, is adding a new stream to its lineup—and for its first episode, it's celebrating the beloved anime adaptation of CLANNAD!

Dengeki G's Magazine focuses primarily on bishojo games and related media, and ran the manga adaptation of the Key game from 2007-2009. 2022 also marks the 15th anniversary of the anime's premiere, so it's an apt time to stop and talk about the show's story, characters and charm. 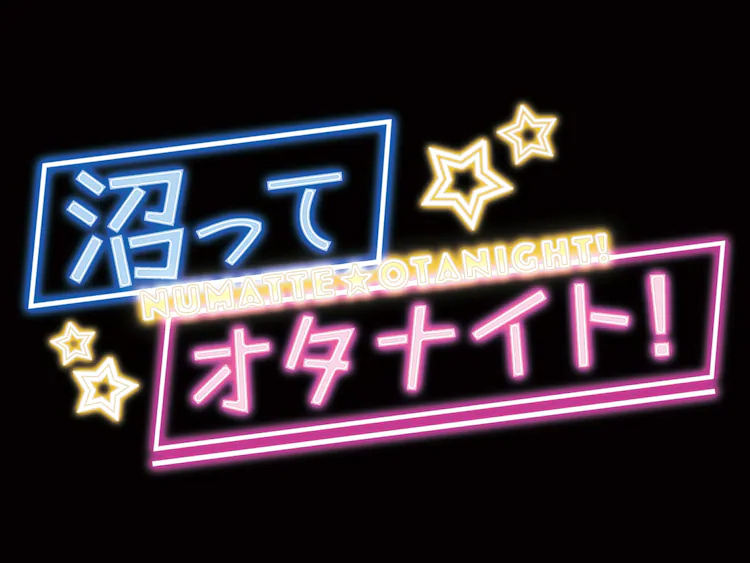 The special, which marks the first episode of new streaming series Numatte Otanight!, will be free for all to listen to in the first half. At the halfway mark, it will switch to a members-only stream, open to subscribers at the site's "Miracle Onii-chan" donation level.