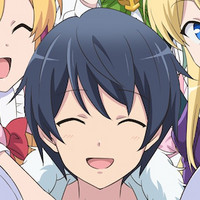 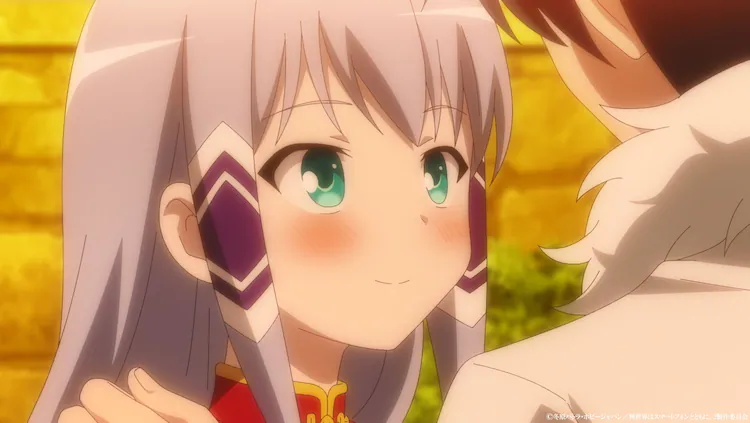 An official update is now live and ready to download for the upcoming second season of fantasy anime In Another World With My Smartphone, and the patch notes include a new main visual and the first trailer that you can check out below. The final product was also confirmed to begin airing in April after a Spring 2023 release was announced last July. 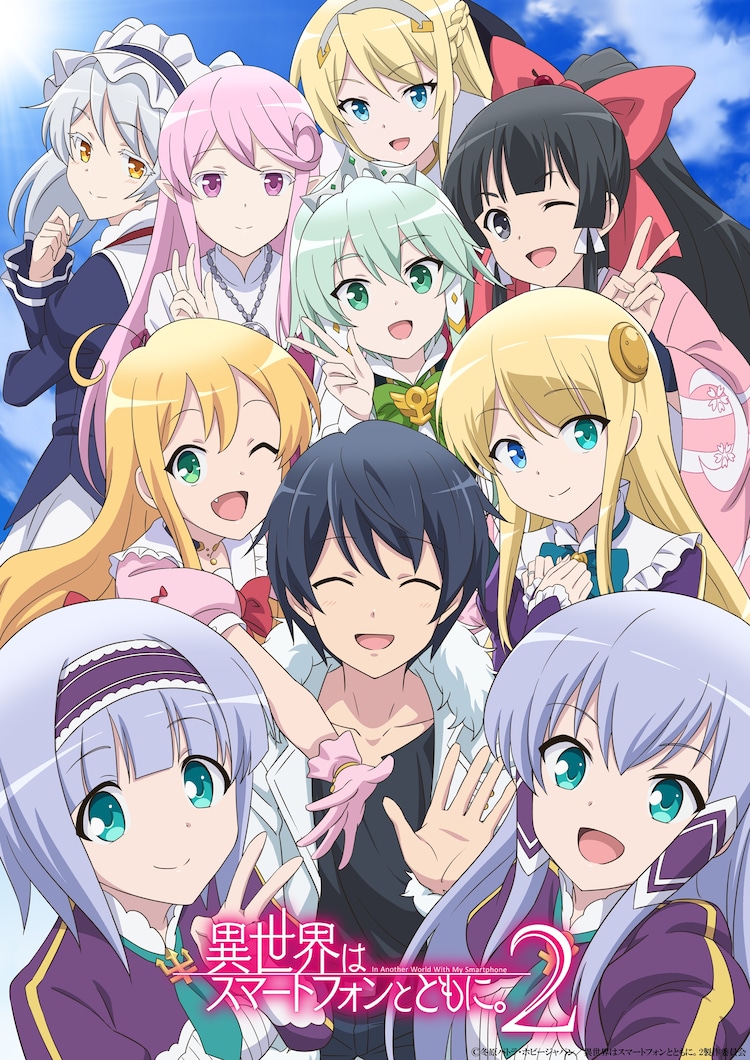 RELATED: In Another World With My Smartphone Season 2 Rings Up New Cast and Staff for Spring 2023

Based on the light novels by Patora Fuyuhara and Eiji Usatsuka, In Another World With My Smartphone Season 2 is being directed by Yoshiaki Iwasaki (Do You Love Your Mom and Her Two-Hit Multi-Target Attacks?) at studio J.C.STAFF, taking over from Yuji Yanase at Ashi Productions, with series composition by Deko Akao (The Case Study of Vanitas) and character designs by Chinatsu Kameyama (Kemono Michi: Rise Up), who also serves as chief animation director.

If you're a fan of isekai harem anime, check out the full first season of In Another World With My Smartphone in a range of subs and dubs before the sequel airs in April 2023, right here on Crunchyroll!