The main characters, their voice actors and more were unveiled 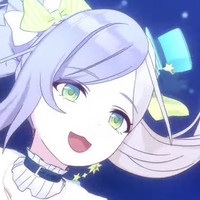 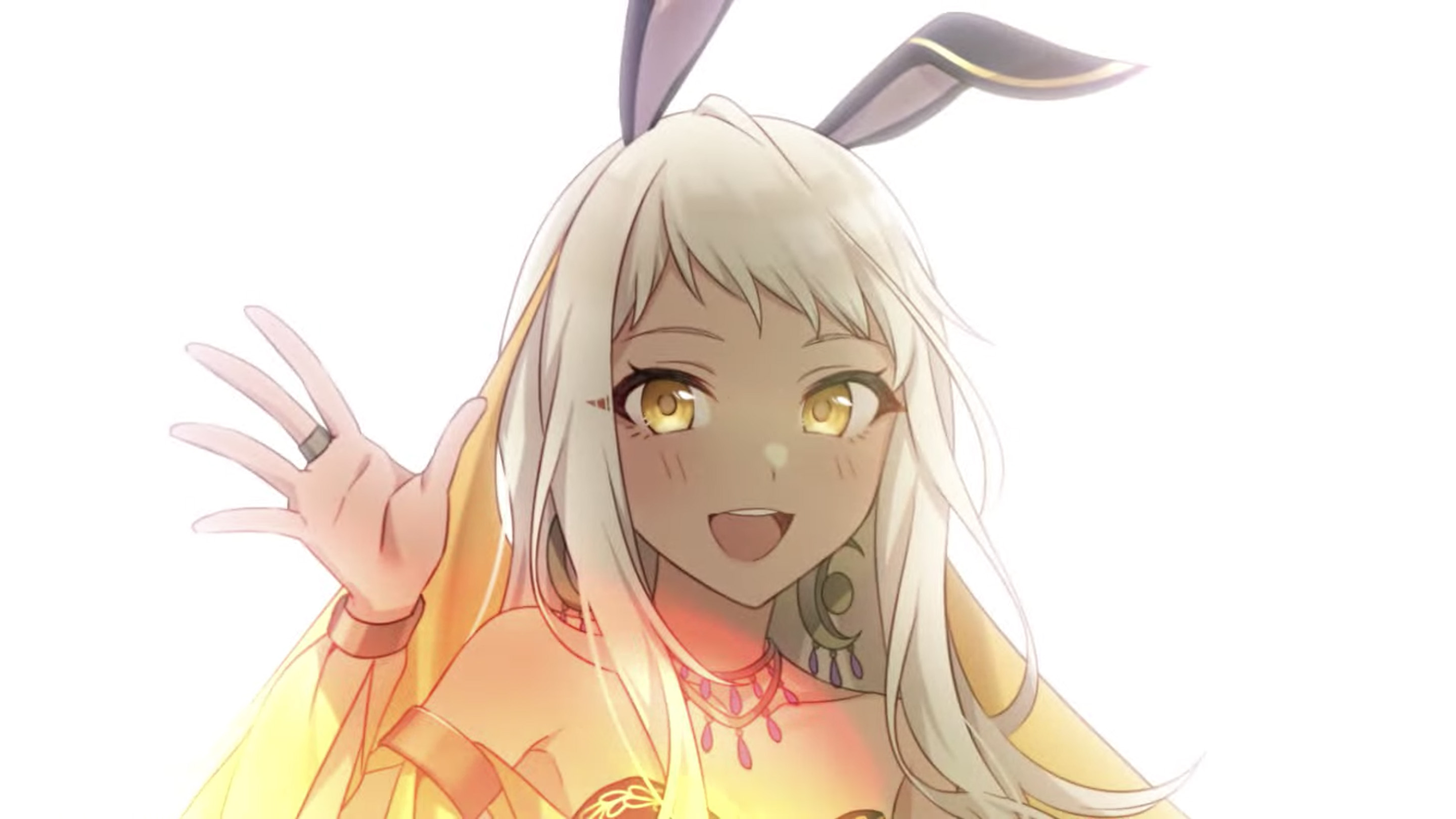 Avex Pictures and Tatsunoko Production revealed an original anime project today centered around the sport of female pole dancing. Titled Pole Princess!!, the project’s first trailer was released announcing the lead staff and cast members, the main characters and their rivals, and more. 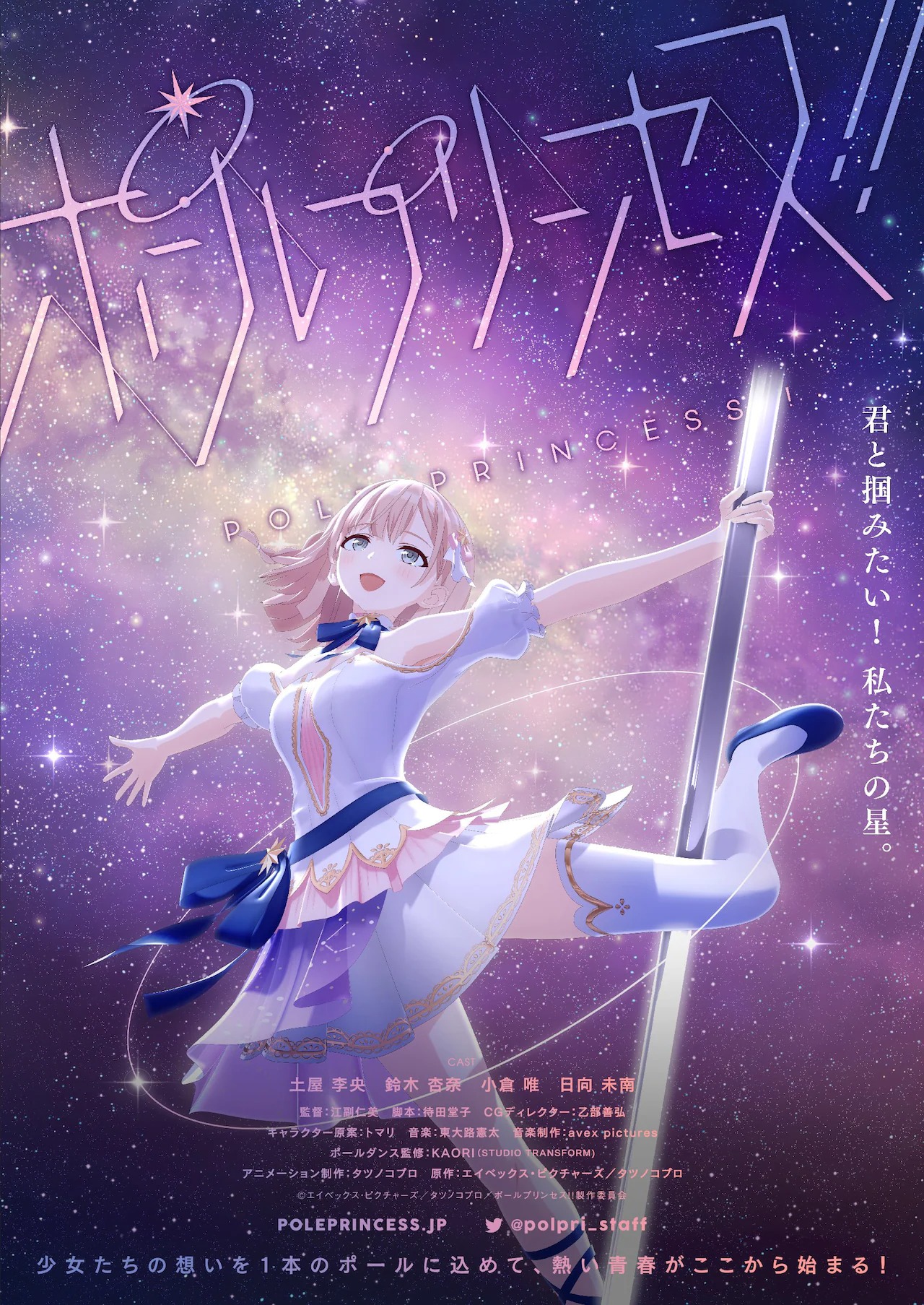 The staff and cast for Pole Princess!! include: 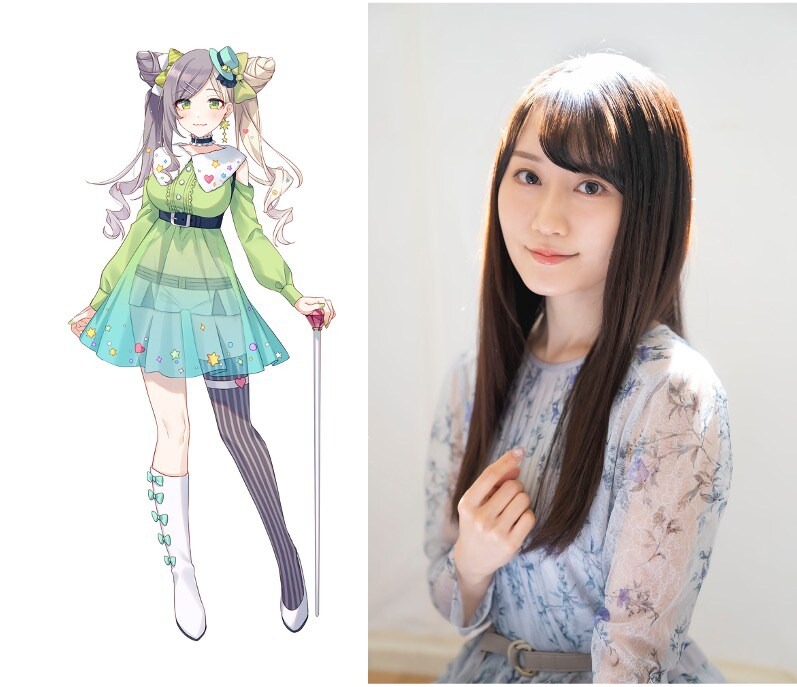 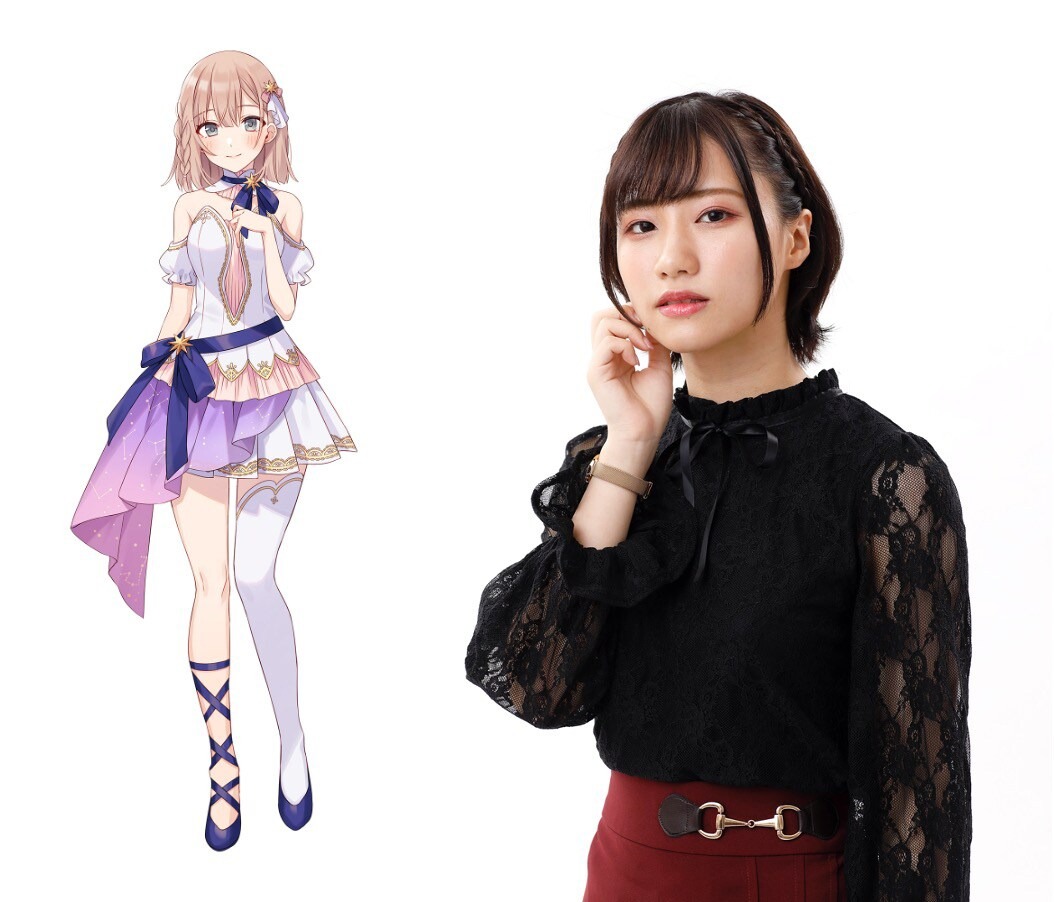 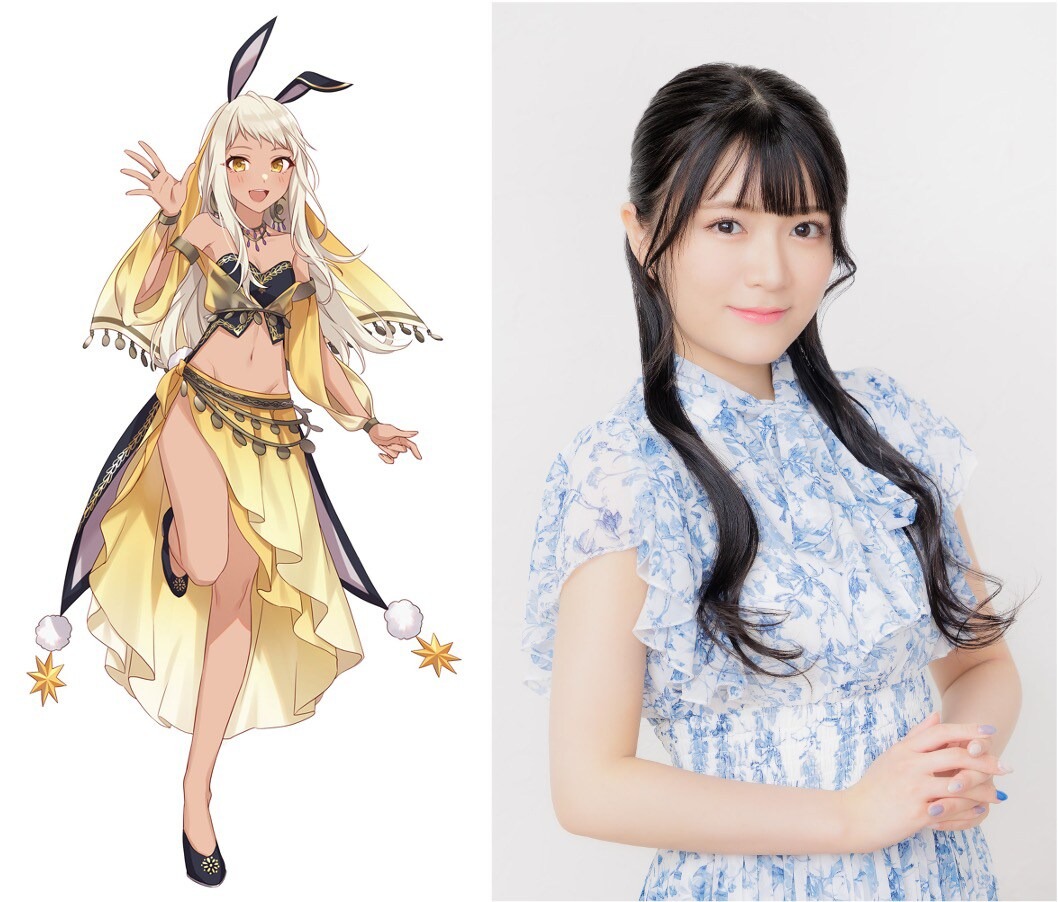 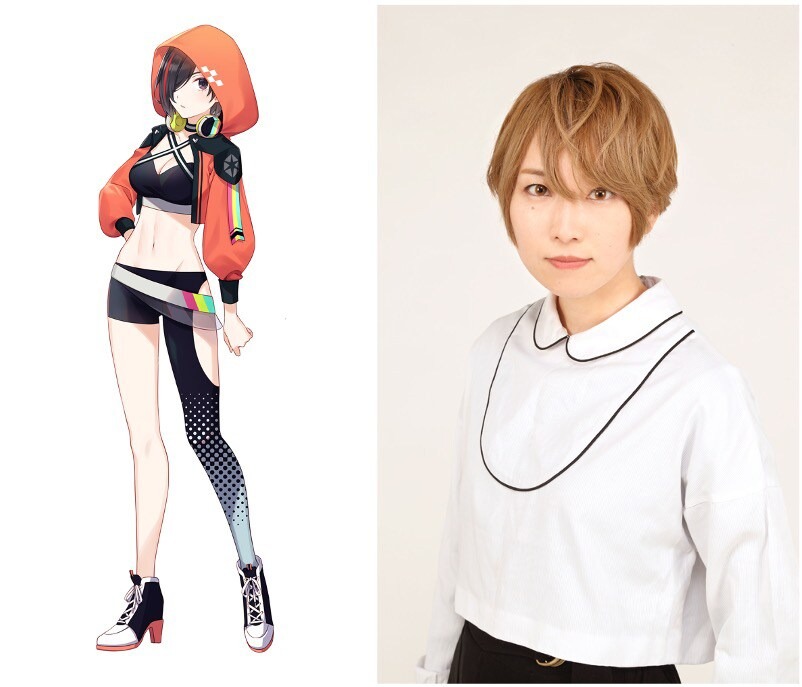 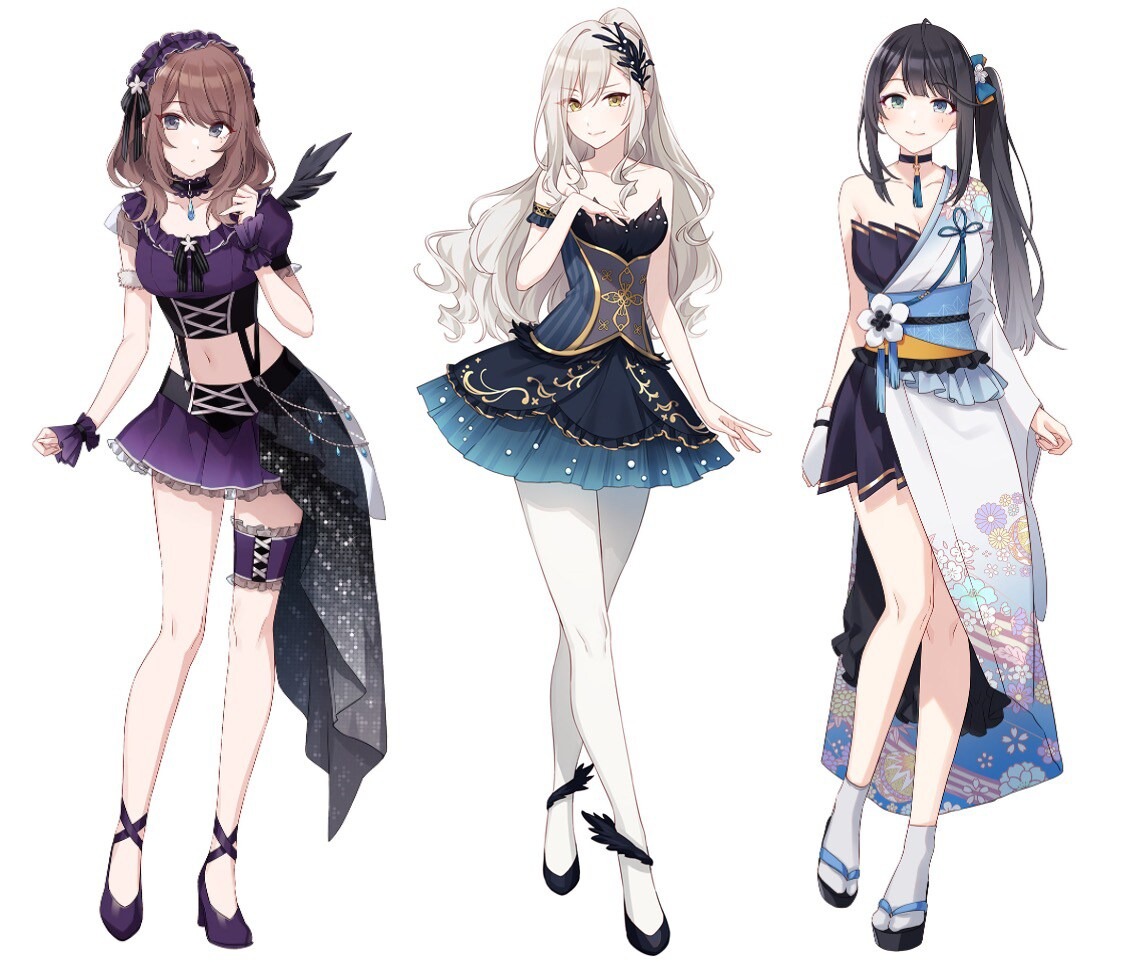 The above trailer also previewed the theme song for the project “Starlight Challenge” sung by Yui Ogura, Rio Tsuchiya, Anna Suzuki and Minami Hinata as their characters. The preview also showed part of their performance, which is being supervised by Japan Pole Dance Association director KAORI, who is on board as a supervisor for the series.

RELATED: BLUELOCK Teams Up With Pizza Hut to Punt Some Pies

Pole Princess!! is centered around 17-year-old Hinano Hoshikita who comes across the sport of pole dancing by chance and embraces it. The project is a coming-of-age story about the efforts and growth of girls whose lives are changed when they encounter pole dancing.

More details on the project will be revealed in a live stream on November 30 on the YouTube channel for the series, including the voice actors of Ailes D’Ange.