Saving 80,000 Gold in Another World for my Retirement Isekai TV Anime Shells Out for New Key Visual 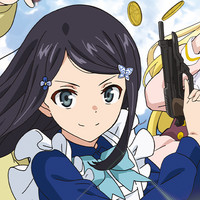 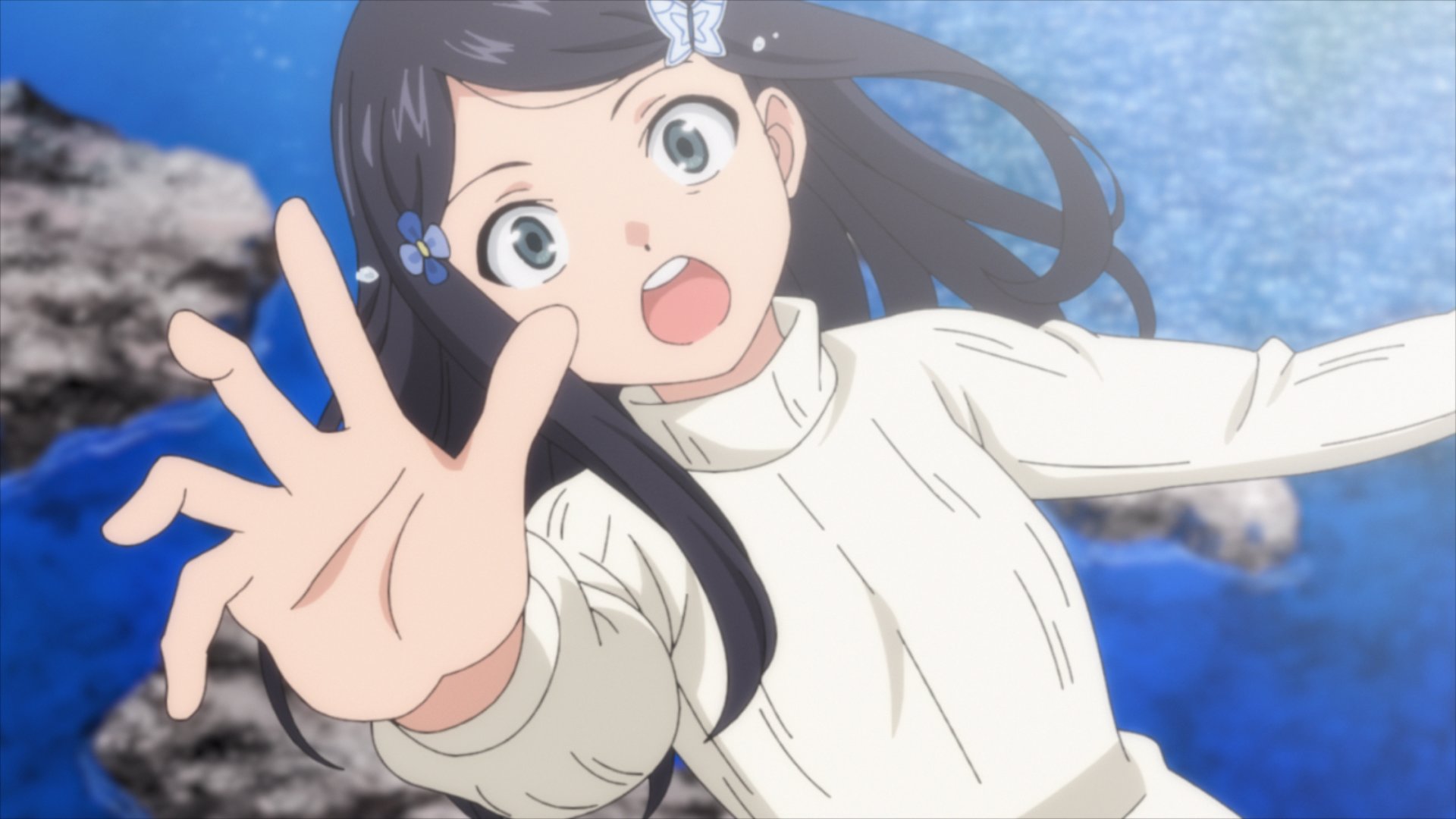 Having the ability to world jump is cool especially when it can get you some cold hard cash! The latest key visual for the upcoming TV anime adaptation of FUNA’s isekai light novel series Saving 80,000 Gold in Another World for My Retirement was released today along with more cast members confirmed and details on the opening theme song. 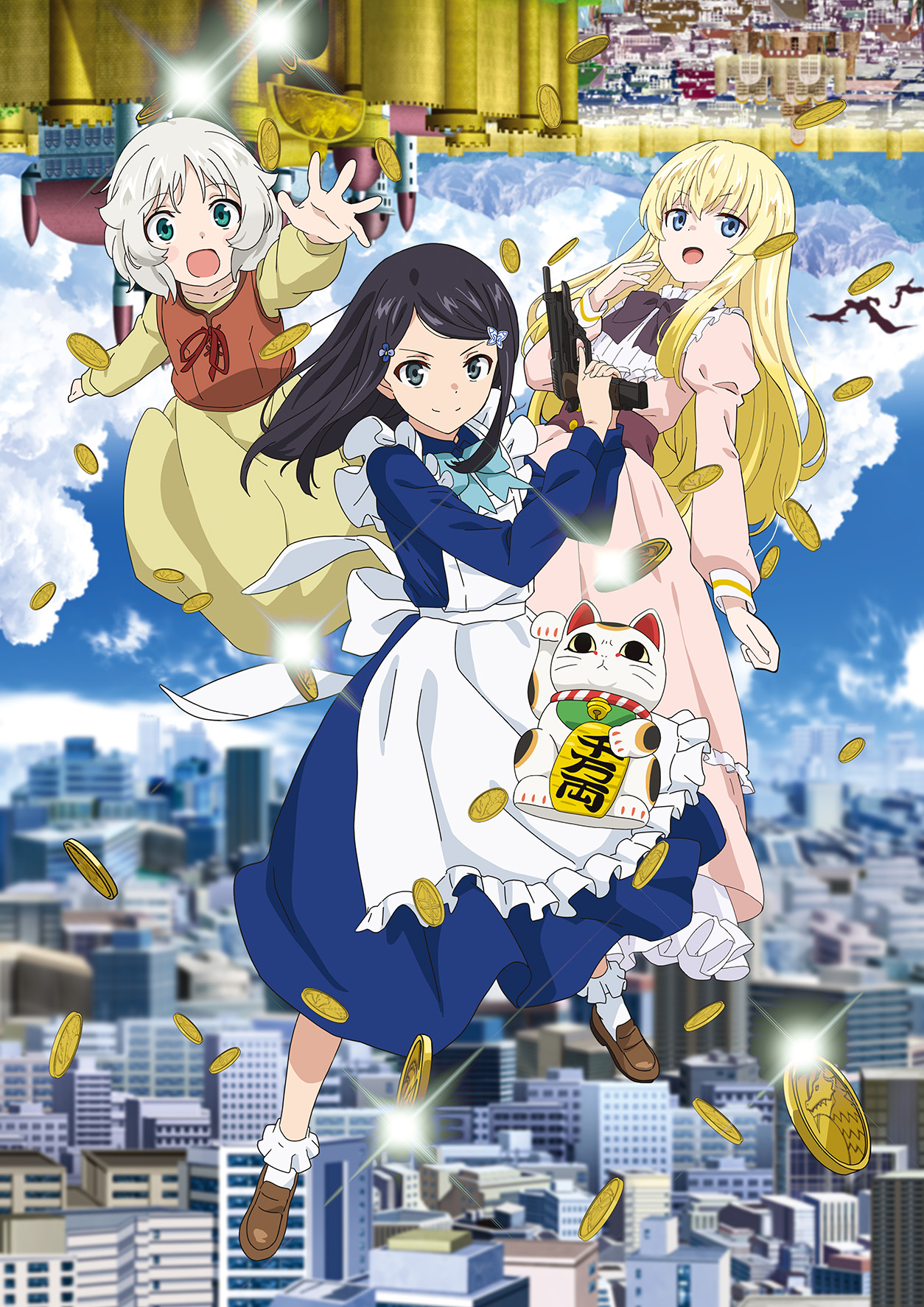 Joining the cast of 80,000 Gold in Another World for My Retirement are:

Jun Fukuyama (Koro-sensei in Assassination Classroom) as Takeshi Yamano, the brother of Mitsuho

Performing the opening theme song to the Saving 80,000 Gold in Another World for My Retirement TV anime is newly announced for the series voice actor Kaori Maeda in her debut single “Hikatta Coin ga Shimesu Kata.”

Hiroshi Tamada (LAST HOPE episode director) is helming the series as lead director at studio FelixFilm with series composition by Akihiko Inari (Choyu Sekai: Being the Reality) and character designs by Yuki Fukuchi (Plunderer). Crunchyroll will stream the series with its Japanese broadcast in January, describing it as such:

Mitsuha is an 18-year-old girl who’s often mistaken for a middle schooler due to her childlike face and small stature. The story begins when she loses her parents and her older brother at the same time in an accident and ends up all alone in the world.

She fails her university entrance exams due to the shock of losing her family. There are people who are after her parents’ insurance money. She doesn’t know whether she should go to college or start working. There are also lots of expenses to worry about, including living expenses and the cost of maintaining the house.

One day, as she worries about how she'll survive, she’s given the “World Jumping” ability by a mysterious being that allows her to go back and forth between “this world” and an “isekai”! Now that she has this ability, she comes up with a plan for the future in which she saves 1 billion yen in each world for a total of 2 billion yen (80,000 gold coins)!