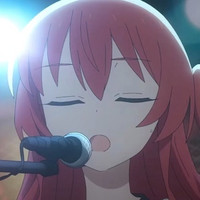 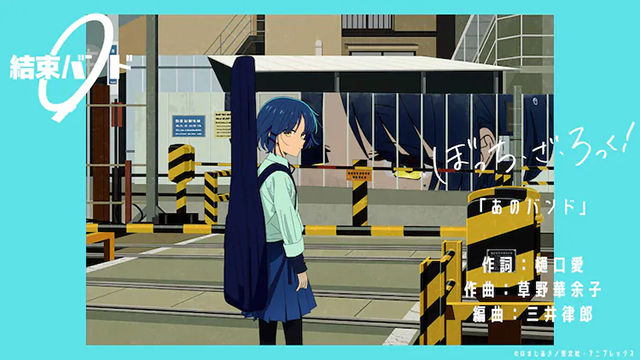 Want to listen to the hot new singles from Kessoku Band over and over again? Now you can!

The band, the central group of the manga and anime series BOCCHI THE ROCK!, brought us two new songs as of episode 8. The first is the new ending, "Nani ga Warui." The track features music and lyrics by Yuuho Kitazawa of the peggies, the band behind themes for shows including Rent-a-Girlfriend, Sarazanmai and Rascal Does Not Dream of Bunny Girl Senpai. Sayumi Suzushiro, the voice of extroverted drummer Nijika Ijichi, performs the theme.

You can listen to the song on Spotify and other music streaming platforms via the official Kessoku Band playlist.

RELATED: BOCCHI THE ROCK! Anime Strikes up the Band with Opening and Ending Theme Song Videos

The Aniplex YouTube channel will also be hosting BOCCHI THE TALK!, a talk show event with the series's four lead voice actresses, on December 7: 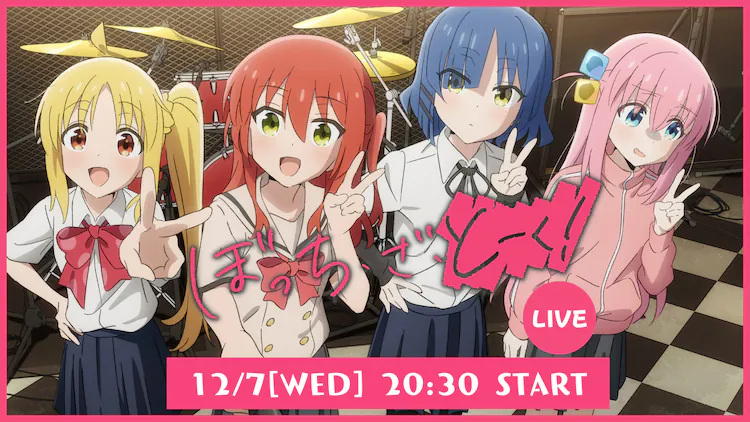 BOCCHI THE ROCK! is based on the manga of the same name by Aki Hamaji, and follows a socially anxious high-schooler named Hitori as she takes on the role of lead guitarist in a band. Together, the four girls learn to navigate both interpersonal communication and the struggles of getting a band off the ground.

The series is currently being simulcast on Crunchyroll.

Watch BOCCHI THE ROCK! on Crunchyroll!

RESULTS: What Was Your Favorite Anime Series of 2022?