Crunchyroll will simulcast the romantic-comedy series 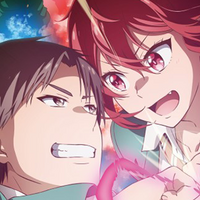 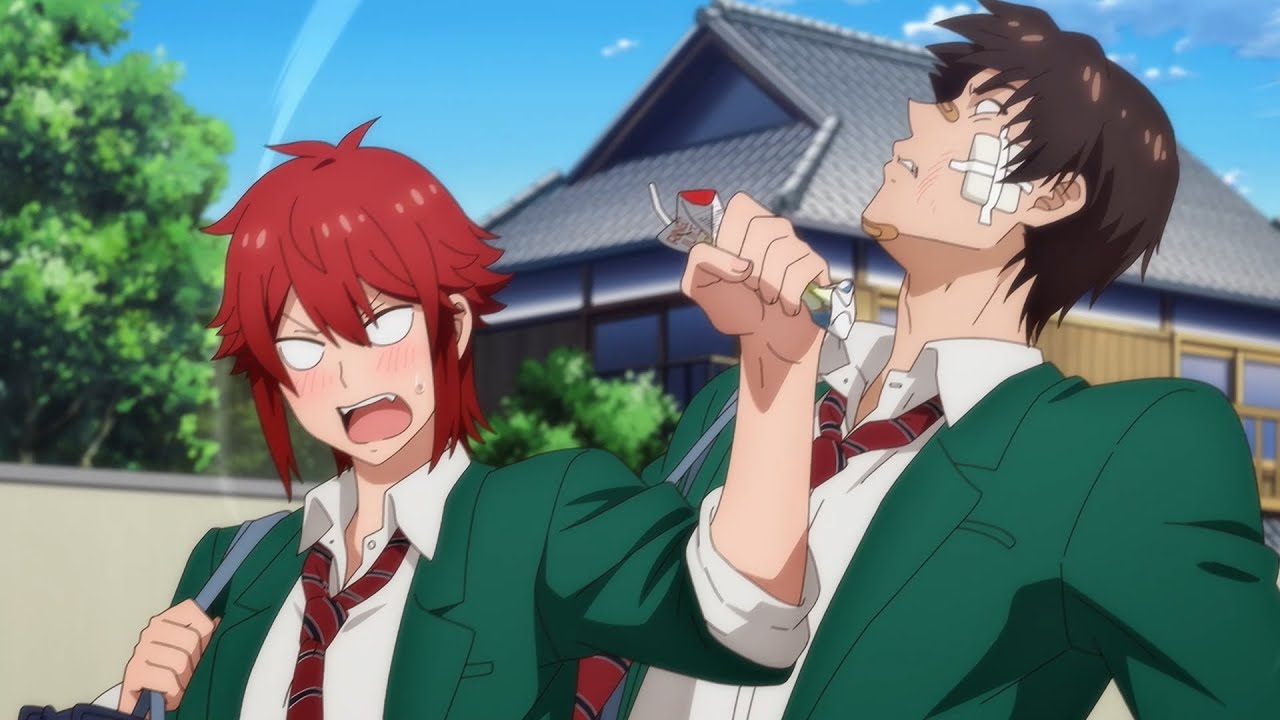 Upcoming romantic-comedy anime Tomo-chan Is a Girl! is officially knocking on (or rather kicking through) the door of 2023, today announcing a January 4 at 24:30 JST (effectively January 5 at 0:30) premiere with the release of a new key visual and the main trailer. 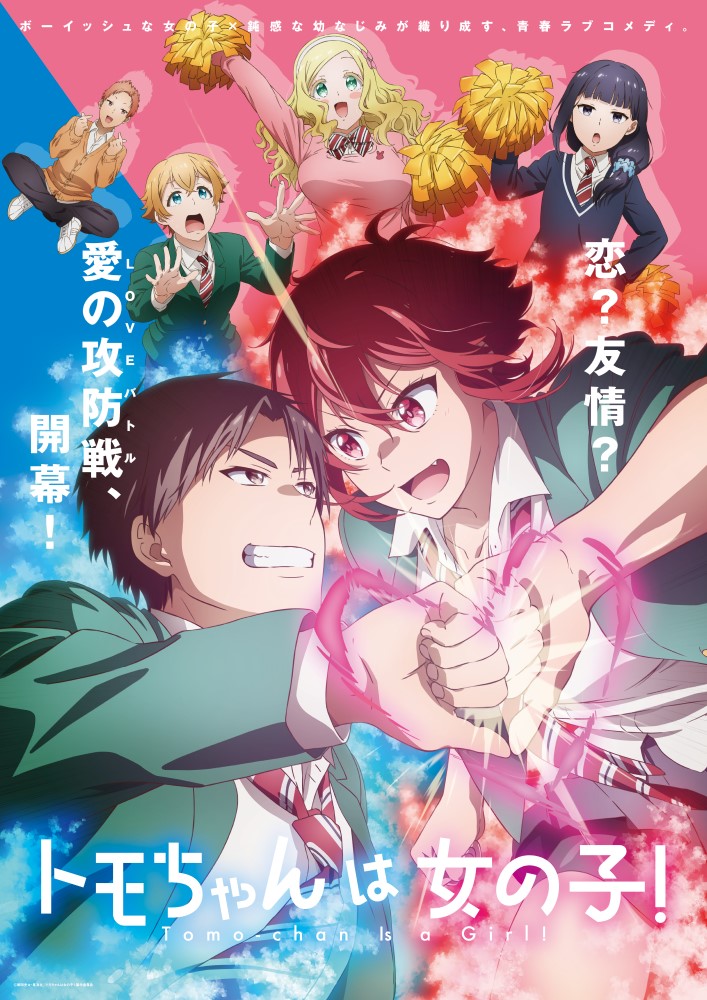 Based on the manga by Fumita Yanagida, Tomo-chan Is a Girl! is being directed by Hitoshi Nanba (Golden Kamuy) and assistant-directed by Noriki Hashimoto (Heroines Run the Show) at studio Lay-duce, with series composition by Megumi Shimizu (My Next Life as a Villainess), character designs by Shiori Hiraiwa and music by Masaru Yokoyama (Fruits Basket).

If you're a fan of romantic-comedy romps, don't miss the series as it airs in Japan from January 2023, right here on Crunchyroll!

A youthful romantic comedy between a boyish girl and her dense childhood friend. Loved by fans all over the world, this series is now being made into an anime! Ever since the manga for “Tomo-chan Is A Girl!” started on Twitter in 2015, this awkward yet straightforward romance between the boyish protagonist and her childhood friend became loved by readers. The series concluded in 2019. It won 1st place for the Web Manga category in the 2nd Annual NEXT MANGA AWARDS.

Not only is it extremely popular among fans in Japan, but the series also has many passionate fans overseas, which led to this long-awaited anime adaptation! Boyish high school girl Tomo Aizawa (Tomo-chan) wants her childhood friend Junichiro Kubota to see her as an actual girl, but every attempt ends up in vain. Will Junichiro ever realize Tomo’s romantic feelings towards him?! In 2023, Tomo-chan and her very unique friends will charm the world with this youthful romcom!