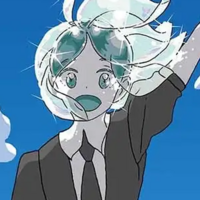 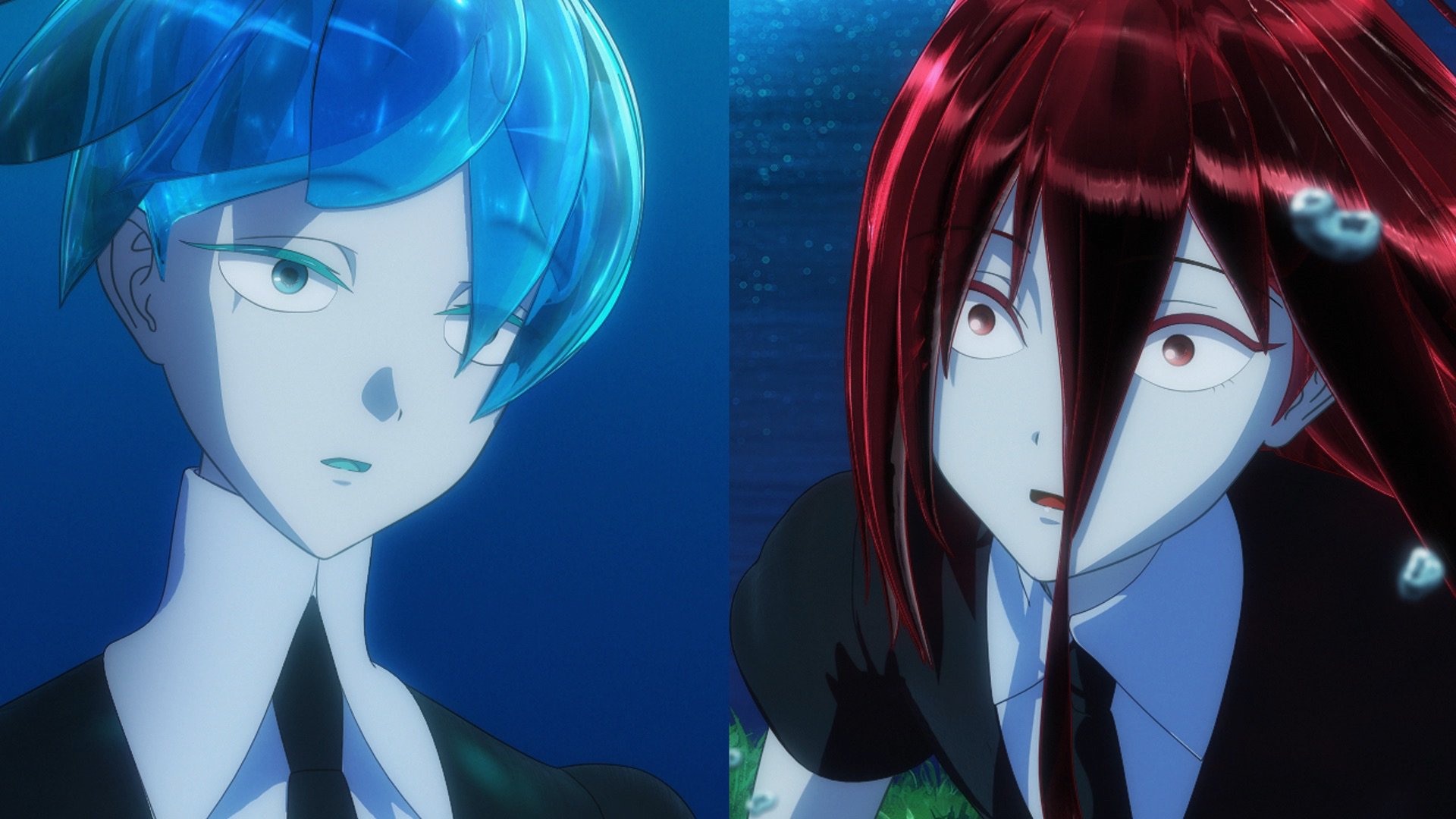 Five years after their starring roles in the Land of the Lustrous anime, Tomoyo Kurosawa (Rebecca in Cyberpunk: Edgerunners) and Mikako Komatsu (Mikhail in The Case Study of Vanitas) are briefly back as Phosphophyllite and Shinsha in a new commercial for the twelfth volume of Haruko Ichikawa's beloved original manga, following the series' return to serialization from hiatus earlier this year.

RELATED: Land of the Lustrous Manga to Resume Next Month After 1.5-Year Hiatus

Haruko Ichikawa's Land of the Lustrous manga has been serialized in Monthly Afternoon since October 2012. The recently released twelfth volume marks the series' first published volume in nearly two and a half years. Kodansha USA, who publishes the manga's official English version, describes the series as such:

Land of the Lustrous Manga to Resume Next Month After 1.5-Year Hiatus