Nakamura was diagnosed with ulcerative colitis 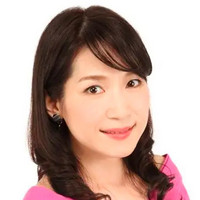 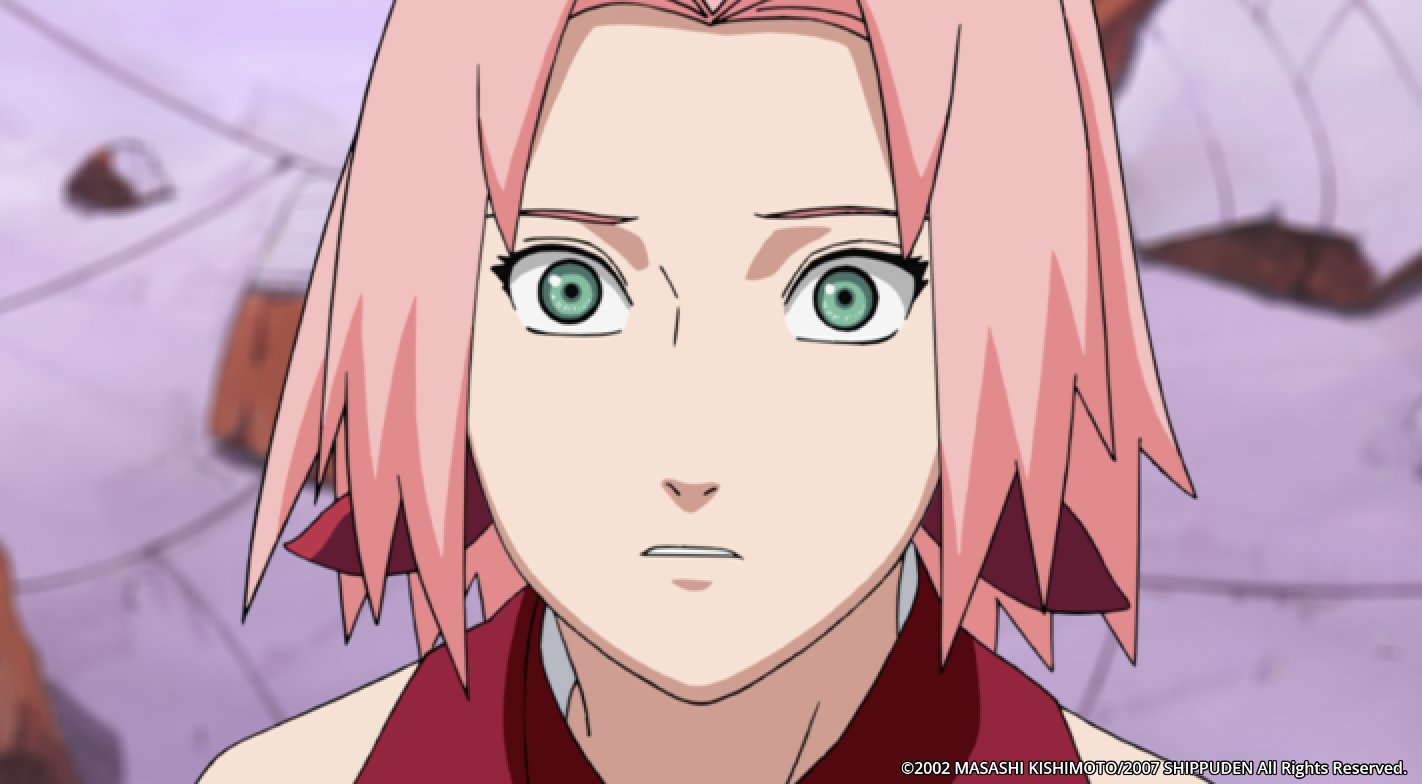 Japanese talent agency Axl One announced today that voice actor Chie Nakamura will be suspending her activities as a voice actor for an indeterminate amount of time due to ulcerative colitis. Nakamura is best known for voicing Sakura in the Naruto and BORUTO: NARUTO NEXT GENERATIONS anime. 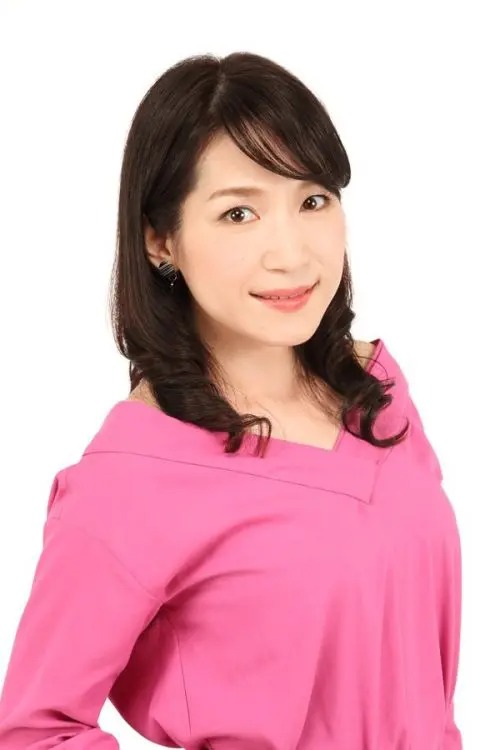 Image via Axl One

According to the post from Axl One, Nakamura had been undergoing tests for her poor physical condition for the last month, with the tests returning a positive result for ulcerative colitis. The disease is an inflammatory bowel disease that causes inflammation and ulcers in the large intestine and colon. There is no cure, only remedies to reduce symptoms.

Axl One says that the top priority is Nakamura’s health and as such, there is currently no date for her to return to work.

Nakamura has also been the voice for Mia Fey in Ace Attorney, Wave the Swallow in the Sonic Riders franchise, Sophitia in Soulcalibur, Matsumae in Tokyo Ghoul and many more.

Source: Axl One via Oricon