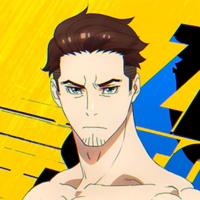 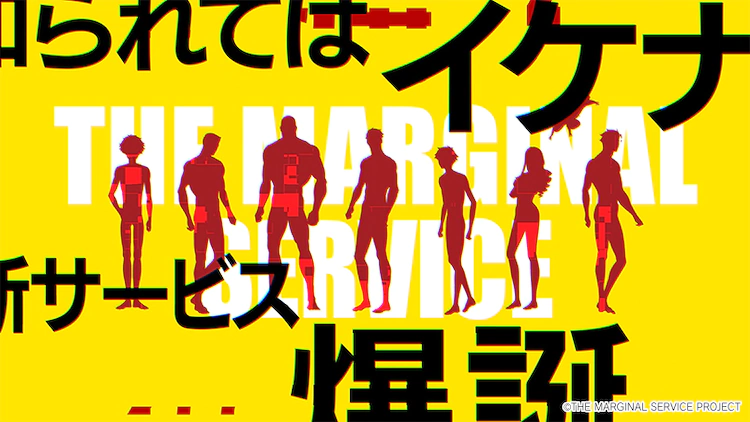 Despite the memorable visual and premise that were revealed with the anime's announcement earlier this month, THE MARGINAL SERVICE is yet to bare all its juicy details. One such glaring hole is unveiling the main cast and character names without matching the two together, but the reason for that has now presented itself with the launch of a curious campaign.

The series' official website now features a poll for prospective fans to guess which cast member is the voice of each of the eight main characters, whose names are as follows (in poll order):

Cast photos and comments were also released as part of the campaign (in poll order, left to right): 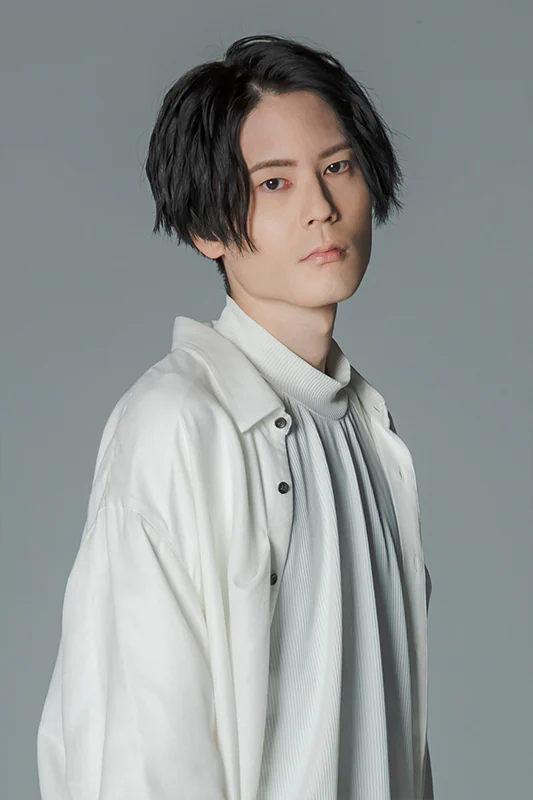 (Dabi in My Hero Academia) 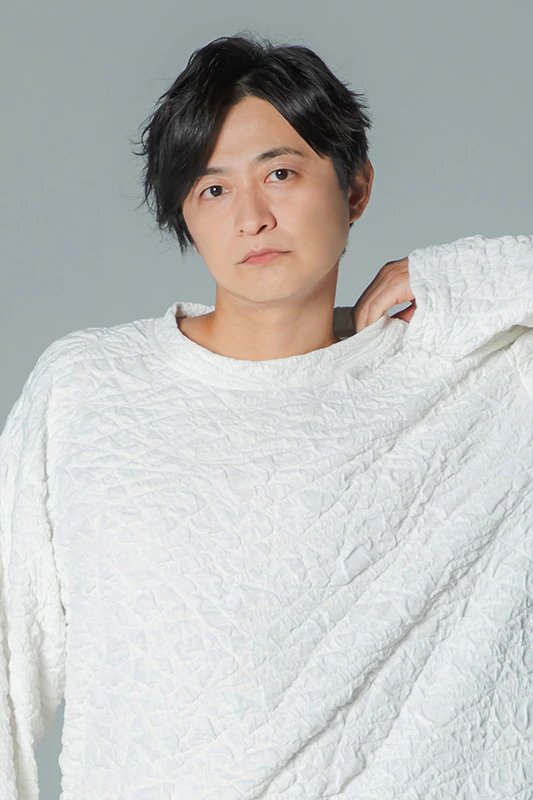 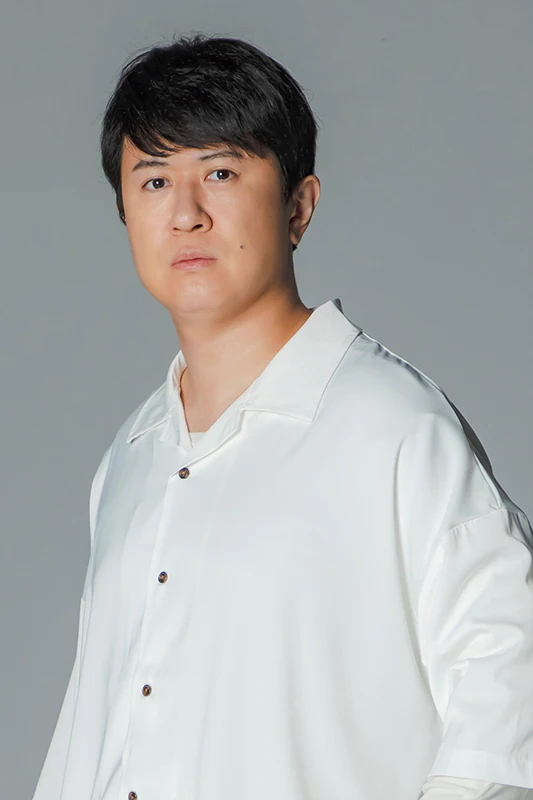 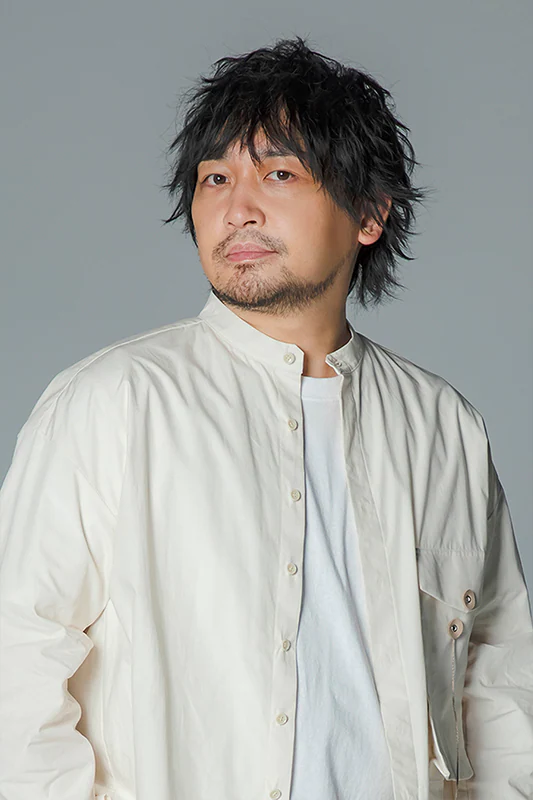 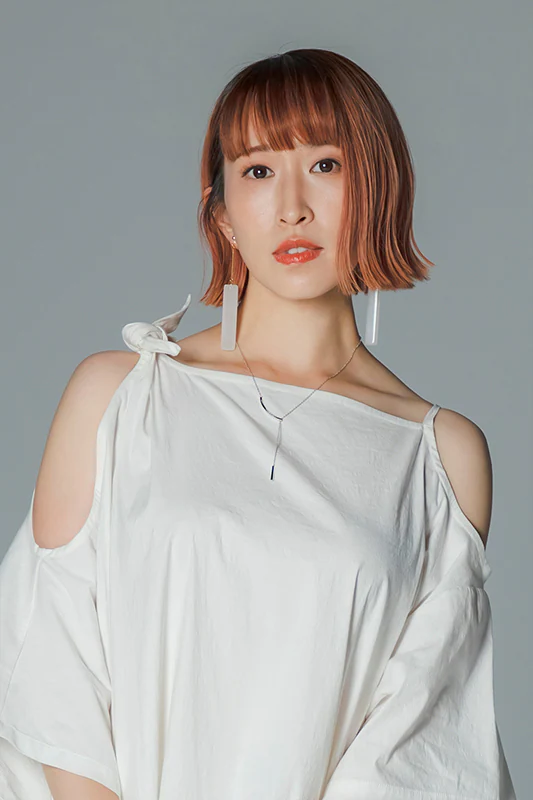 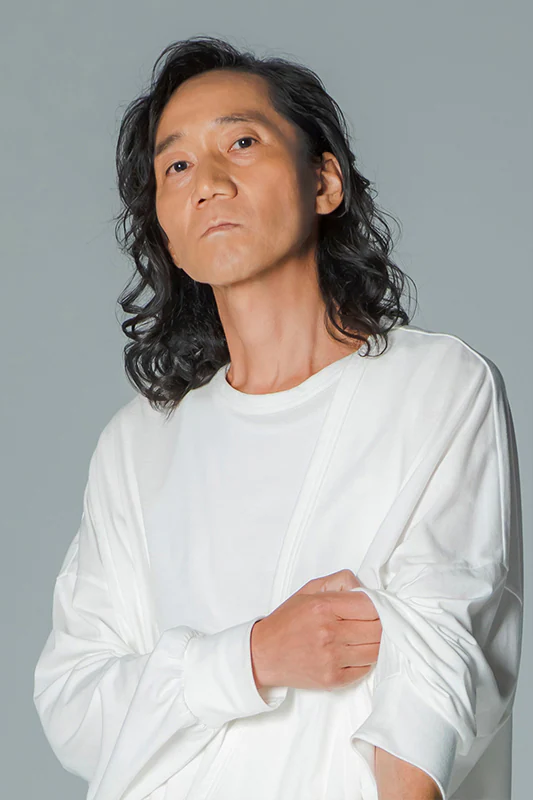 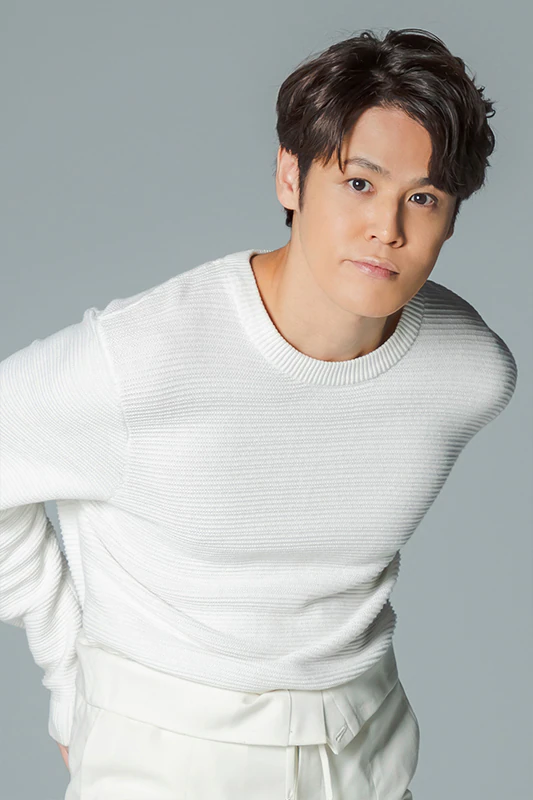 (Ruthven in The Case Study of Vanitas) 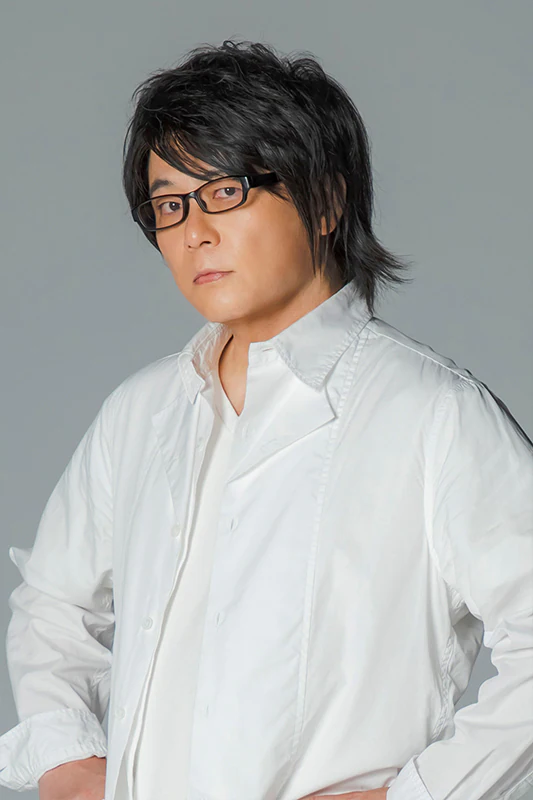 What are your guesses for THE MARGINAL SERVICE's casting? Let us know in the comments below!