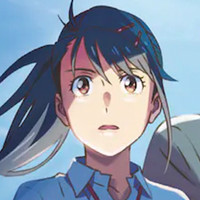 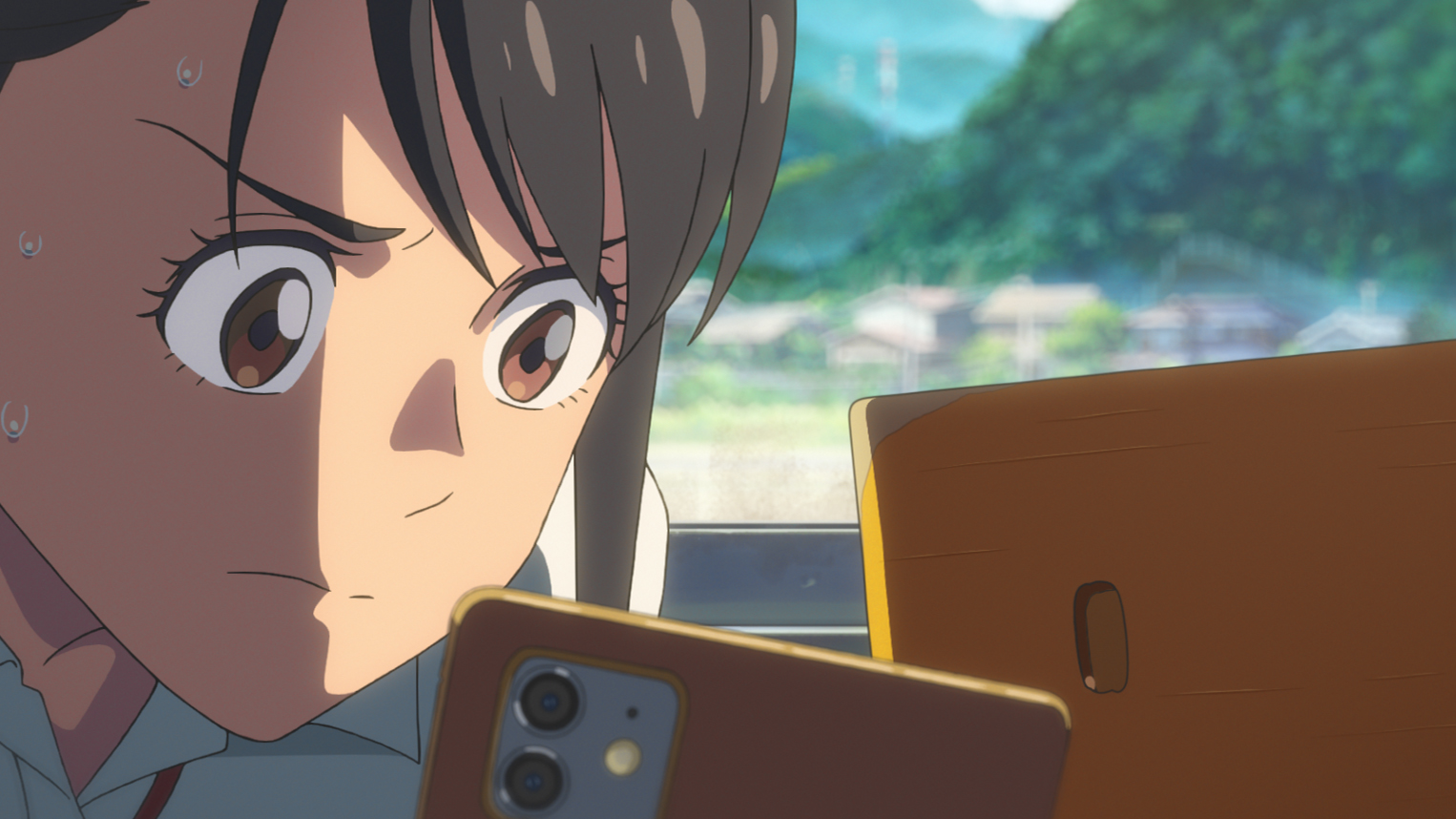 As Suzume finished its third weekend on top of Japanese theaters, the official Twitter account revealed that the latest Makoto Shinkai film has passed 6 billion yen at the Japanese box office and continues to rise. The Tweet also announced the second giveaway for the film to audiences in its home country.

As of November 27, Suzume has brought in 6.26 billion yen (US $44.58 million) at the Japanese box office on the back of 4.6 million tickets sold. This is just shy of where Your Name was after its third weekend in 2016 when it had made a total of 6.29 billion yen but ahead of Weathering With You’s 5.9 billion yen in the same time frame. Suzume being ahead is thanks to the public holiday during the middle of the week giving them a large boost.

The next big holiday on the calendar is New Year’s and with a double shot of THE FIRST SLAM DUNK and Avatar 2 coming up, it may be hard for Suzume to stay ahead of Weathering With You. Like Your Name, Weathering With You also opened during the Japanese summer holidays which gave both films Obon and Silver Week to shine. 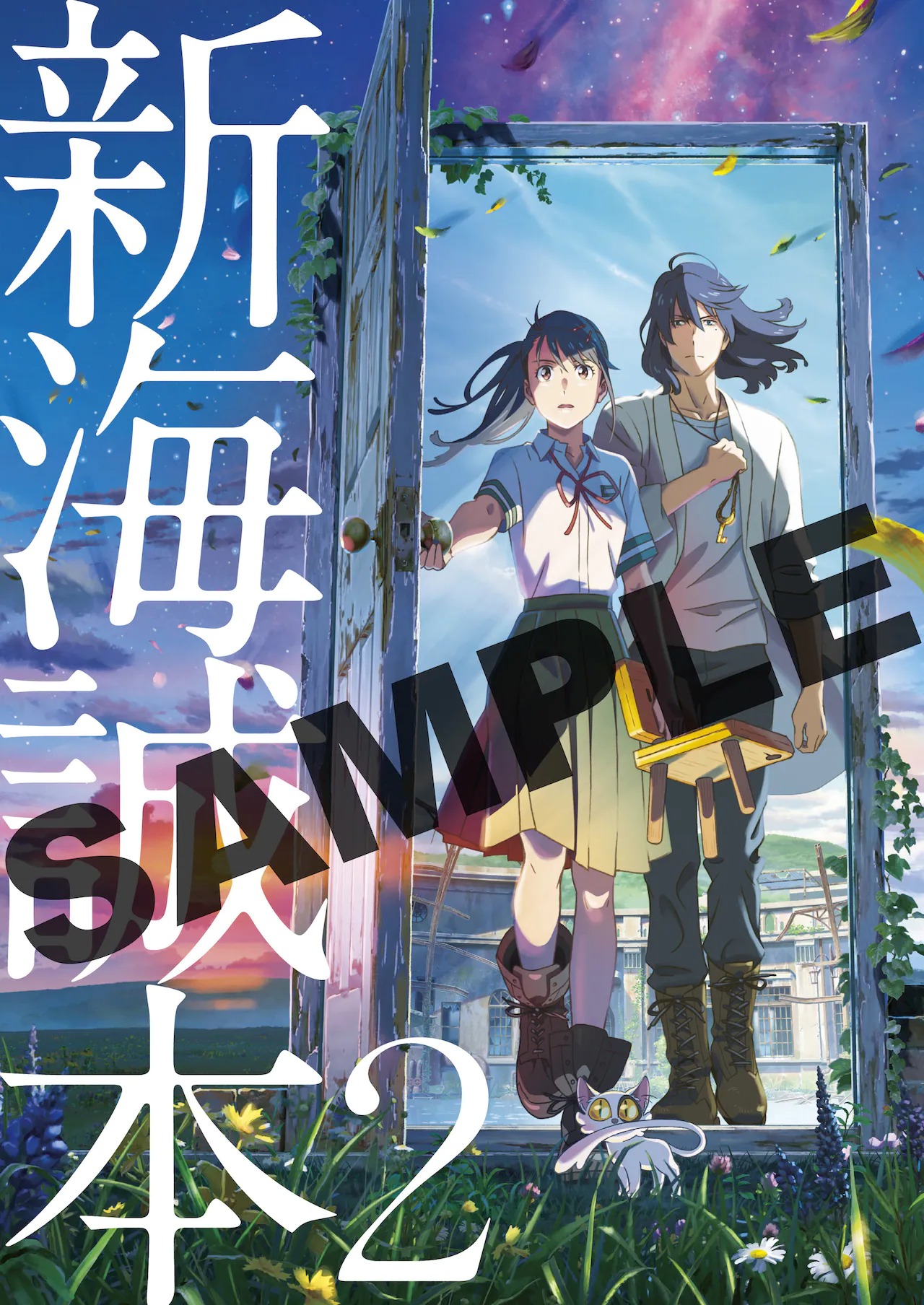 The latest giveaway for Suzume starts on December 3 with theatergoers getting the second “Shinkai Makoto Book.” Unlike the first book which had the pitches for his latest three films, the new one will have interviews with the staff and cast and a Q&A from the director from the two leads. 1.5 million copies will be given away.

Suzume is directed by Makoto Shinkai, who also penned the screenplay for the film alongside Masayoshi Tanaka as the character designer, Kenichi Tsuchiya as the animation director and Takumi Tanji as the art director with animation production at CoMix Wave Films.

Suzume was released in Japan on November 11 with Crunchyroll teaming up with Sony Pictures and Wild Bunch International to bring the feature to global audiences outside of Asia in early 2023.