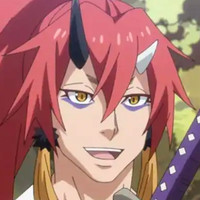 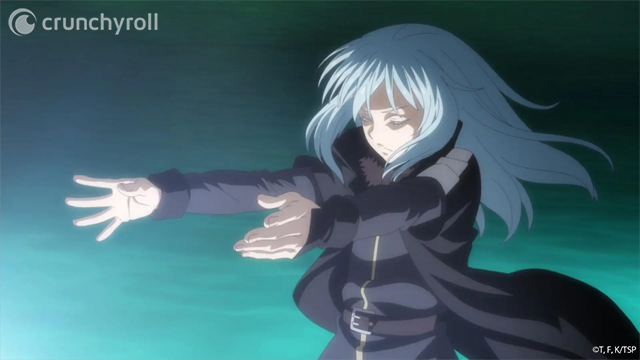 That Time I Got Reincarnated as a Slime The Movie: Scarlet Bond opened in Japanese theaters over the weekend, bringing Rimuru and his friends to the big screen for the first time. It seems that fans in Japan were just as excited for the anime film as it opened to second place in its first weekend, only behind the behemoth that is Makoto Shinkai’s Suzume.

In the film’s first three days, That Time I Got Reincarnated as a Slime The Movie: Scarlet Bond brought in 416 million yen (US$3.01 million) on the back of 310,000 tickets sold. This is just a little more than The Quintessential Quintuplets Movie made earlier this year in its first three days, showing that smaller anime released of less-mainstream properties are gaining more and more steam in the Japanese film market.

RELATED: That Time I Got Reincarnated as a Slime The Movie: Scarlet Bond Anime Film Unleashes Main Trailer

Studio 8bit, who produced the That Time I Got Reincarnated as a Slime TV anime adaptation of the bestselling light novel series, is returning to animate the latest adventure of Rimuru and his capable cohort of magical beasts. Crunchyroll, who will be releasing the film in theaters worldwide in early 2023, describes it as such:

A long-running conspiracy is swirling over a mysterious power known as “Queen” in Raja, a small country west of Tempest. When a slime who evolved into a Demon Lord named Rimuru Tempest crosses paths with Hiiro, a survivor of the Ogre race, an incredible adventure packed with new characters begins. The power of bonds will be put to the test!