"That Time I Got Reincarnated as a Slime The Movie: Scarlet Bond" makes 2nd place debut 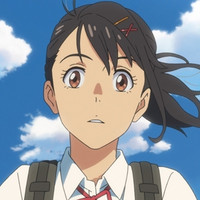 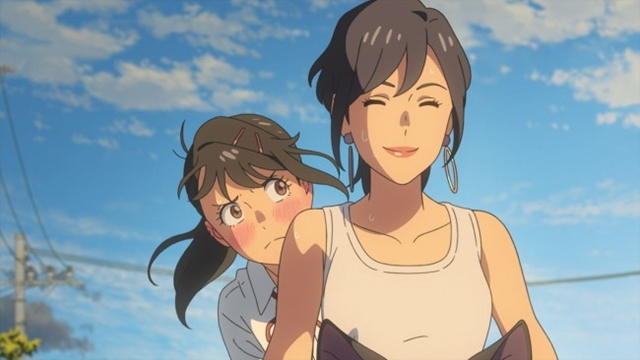 The momentum is still going strong. Makoto Shinkai's lates tfeature Suzume earned 843 million yen (6.08 million USD) on 612,000 admissions in its third weekend, staying on No.1 in Japan's weekend box office ranking three consecutive weeks. The third weekend gross was 16.5 percent down from its second weekend, which was equivalent to the level of decline from week one to week two.

The film's cumulative total domestic gross has reached 6.269 billion yen (45.17 million USD) on 4.6 million admissions, which is 100.1 percent of the first three-week gross of Shinkai's 2016 film Your Name., and 104.5 percent of that of his 2019 film Weathering With You. Based on the numbers so far, it continues on pace to be the biggest hit of his career.

Crunchyroll is teaming up with Sony Pictures and Wild Bunch International to bring Suzume to global audiences outside of Asia in early 2023.

Coming in second was That Time I Got Reincarnated as a Slime The Movie: Scarlet Bond, a new anime feature film sequel based on Fuse's Japanese fantasy light novel series.

Following the very successful TV anime that was aired for two seasons from 2018 to 2021, the highly-anticipated feature film was released in 322 theaters across Japan on November 25, then earned 297 million yen (2.14 million USD) on 225,000 admissions on its first Saturday and Sunday. The total from Friday to Sunday reached 416 million yen (3 million USD) on 313,000 admissions. Meanwhile, the film ranked sixth on Filmarks' first day satisfaction ranking with an average rating of 3.54/5.0 based on 192 reviews.

Crunchyroll will bring the film to theaters in all major global territories (excluding Asia) in Early 2023.

RELATED: That Time I Got Reincarnated as a Slime The Movie: Scarlet Bond Anime Film Opens to Second Place on Japan Box Office Charts

"That Time I Got Reincarnated as a Slime The Movie: Scarlet Bond" trailer: