Latest episode goes live on Crunchyroll today at 9:00am PT 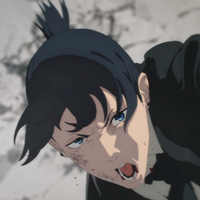 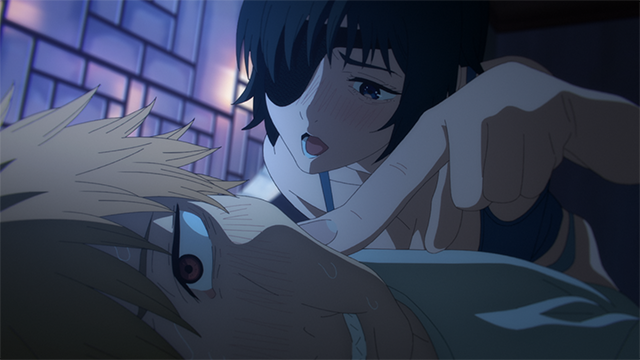 Chainsaw Man episode 8 is about to rip through our screens! The Crunchyroll simulcast goes live at 9:00am Pacific Time today, and ahead of that you can go ahead and check out the new ending theme video. This time around the song at the beating heart of it all is "first death" by TK from Ling tosite sigure.

Check out the full ED: