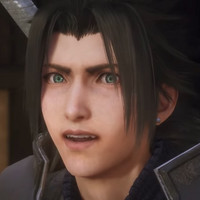 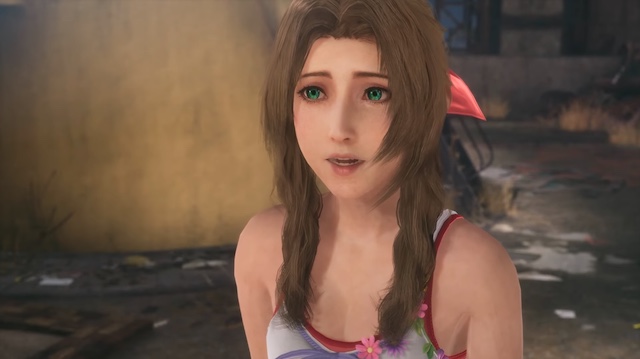 Check out the three-minute preview in English and Japanese below.