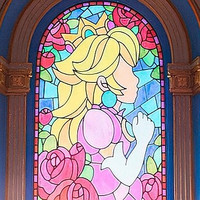 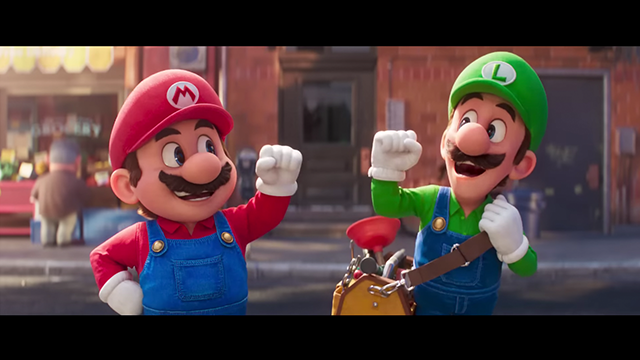 Nintendo has followed up on last month's trailer unveil for the forthcoming Super Mario Bros. Movie with a new Princess Peach-heavy teaser that leads off the new trailer, which also features Luigi, Donkey Kong and many staples of the Super Mario Bros. universe.

The cast list includes Chris Pratt as the titular plumber and one-half of the Mario Bros. with Jack Black as Bowser, and Charlie Day as Luigi. The rest of the cast is rounded out with Anya-Taylor Joy as Princess Peach, Keegan-Michael Key, Seth Rogen, Fred Armisen, Sebastian Maniscalco, Charles Martinet and Kevin Michael Richardson. The film is slated to be released on April 7, 2023.