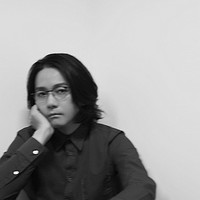 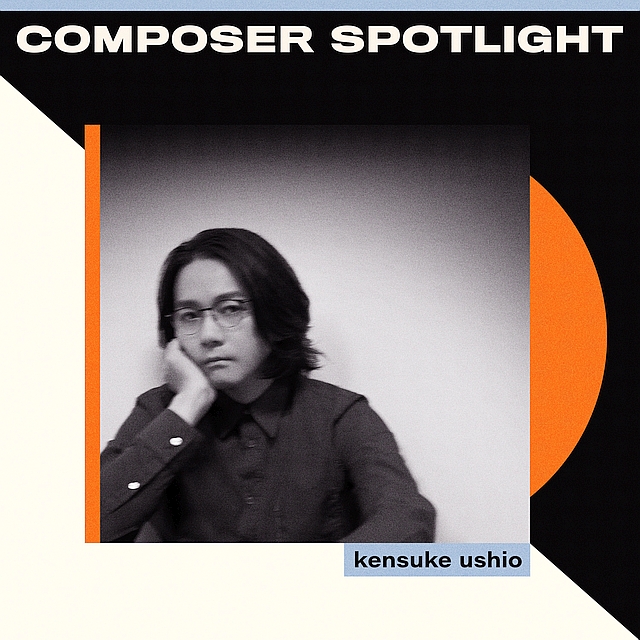 Milan Records has released a new and extensive feature on Chainsaw Man music composer Kensuke Ushio, where his heavy experimental music influence is explored in the context of the incidental and background music that gives the anime adaptation so much of its charm and tension. In addition, readers will find out about his second career as a successful electronic music producer, and Ushio has also put together a custom Spotify playlist to give new fans an idea of where his influences converge.

The composer's influences range from British electronic music stalwarts Aphex Twin, Squarepusher and Autechre, to Mika Vainio, best known for Finnish experimental music project Pan Sonic before his untimely passing in 2017. Around those core influences, Ushio also makes space for German experimental music, and I don't mean Kraftwerk. If you have the ear and fortitude for it, check out the playlist below:

Two EPs worth of music (Vol 1 & Vol 2) from the first seven episodes of Chainsaw Man have been released, with the third volume releasing on December 28, where the above playlist will be updated with additional tracks from the forthcoming release.