Features three original projects, a reboot and an adaptation 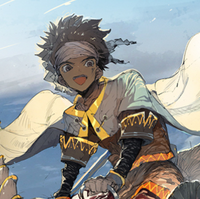 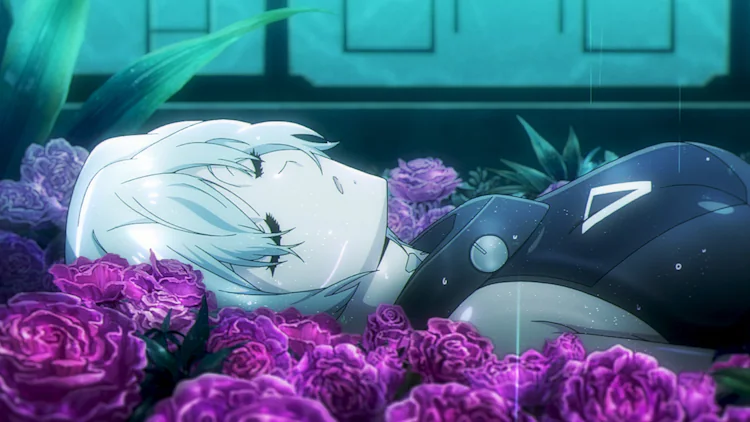 Following the announcement of their expanding partnership with publisher Kodansha earlier today, Disney+ conjured up even more additions to their upcoming slate of anime releases, including three original projects, a reboot and an adaptation.

First to fly out is PHOENIX: EDEN17, a brand-new adaptation of Osamu Tezuka's classic manga Phoenix that takes place in an era of space colonization. STUDIO4℃ (Children of the Sea) are producing the anime for a 2023 worldwide release, and you can check out the first key visual and trailer below: 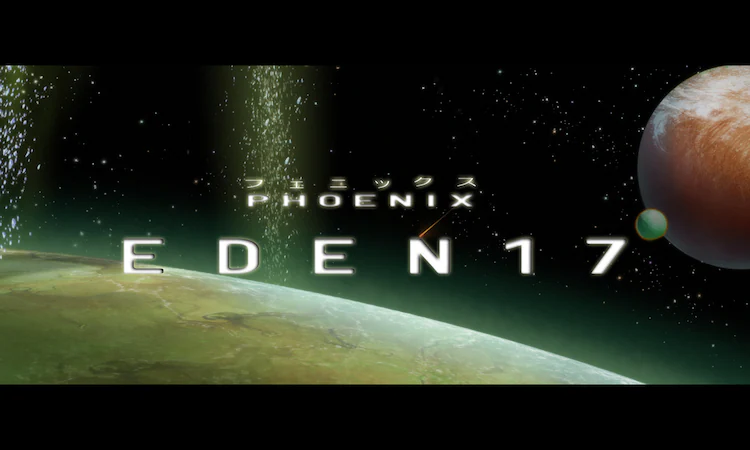 Continuing the science-fiction thread, the previously announced SYNDUALITY anime project starring Aoi Koga, Nagisa Aoyama and M・A・O is now set to launch on Disney+ worldwide in 2023. A second teaser trailer was revealed, along with the main staff working at studio eightbit (BLUELOCK):

The newly announced main staff is as follows, following the original story draft by Hajime Kamoshida (Rascal Does Not Dream of Bunny Girl Senpai) and character designs by neco:

Disney+ made sure to bring some variety into their upcoming slate, announcing romantic-comedy series Murai no Koi (Murai in Love) for worldwide streaming with an "anime adaptation visual." Additional details, such as staff, cast, format and release date, are yet to be confirmed. 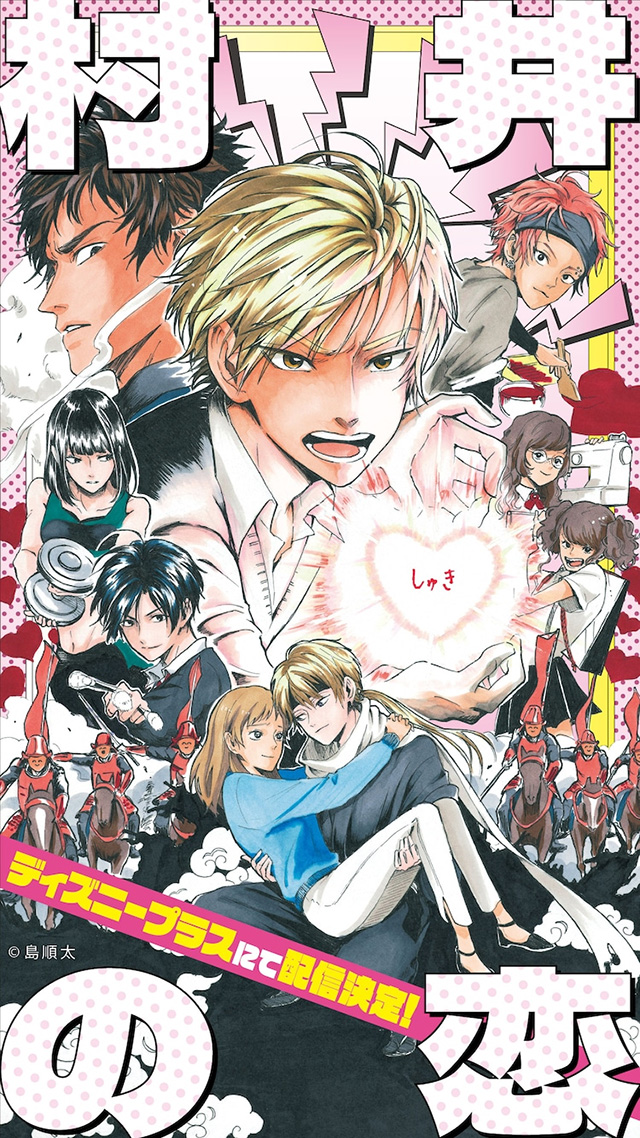 As previously reported for the series' live-action drama adaptation, the story tells a romantic comedy between Tanaka, a high school teacher who loves otome games, and Murai, a high school boy who is in love with Tanaka. Tanaka, who has never been involved in a real-life romance, is confessed to by Murai but rejects his confession. On the next day, Murai transforms himself into the exact likeness of Tanaka's favorite character from her favorite otome game.

Following the establishment of his own studio earlier this year, it was announced that Sunghoo Park (JUJUTSU KAISEN, The God of High School) is penning an original series at E&H production with the placeholder title "Project BULLET/BULLET" for streaming on Disney+. Additional details, such as staff, cast, format and release date, are yet to be revealed.

The story, which is also yet to be revealed, has reportedly been in the works by Park for ten years. 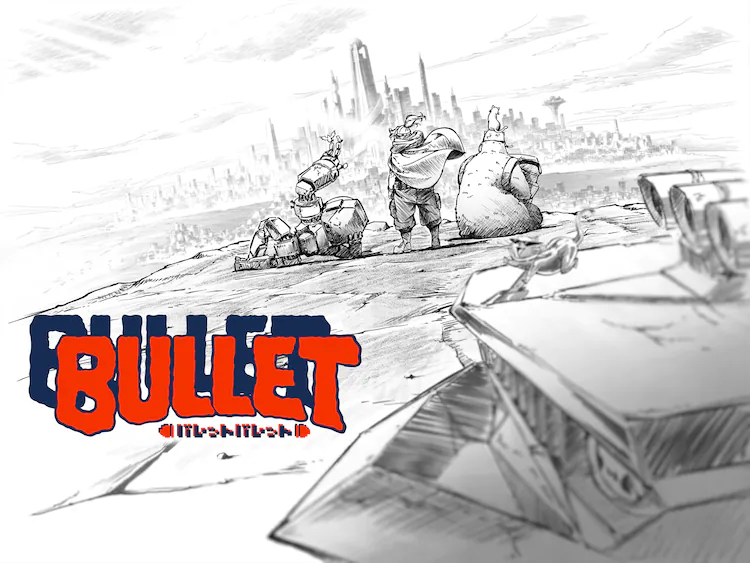 And finally, Dragons of Wonderhatch, an all-new live-action and animated "fantasy blockbuster" helmed by live-action Tokyo Ghoul director Kentaro Hagiwara, One Piece: Stampede's Takashi Ootsuka as animation director and The Promised Neverland mangaka Posuka Demizu as original character designer and illustrator of the concept art below. Production I.G is in charge of animation production. 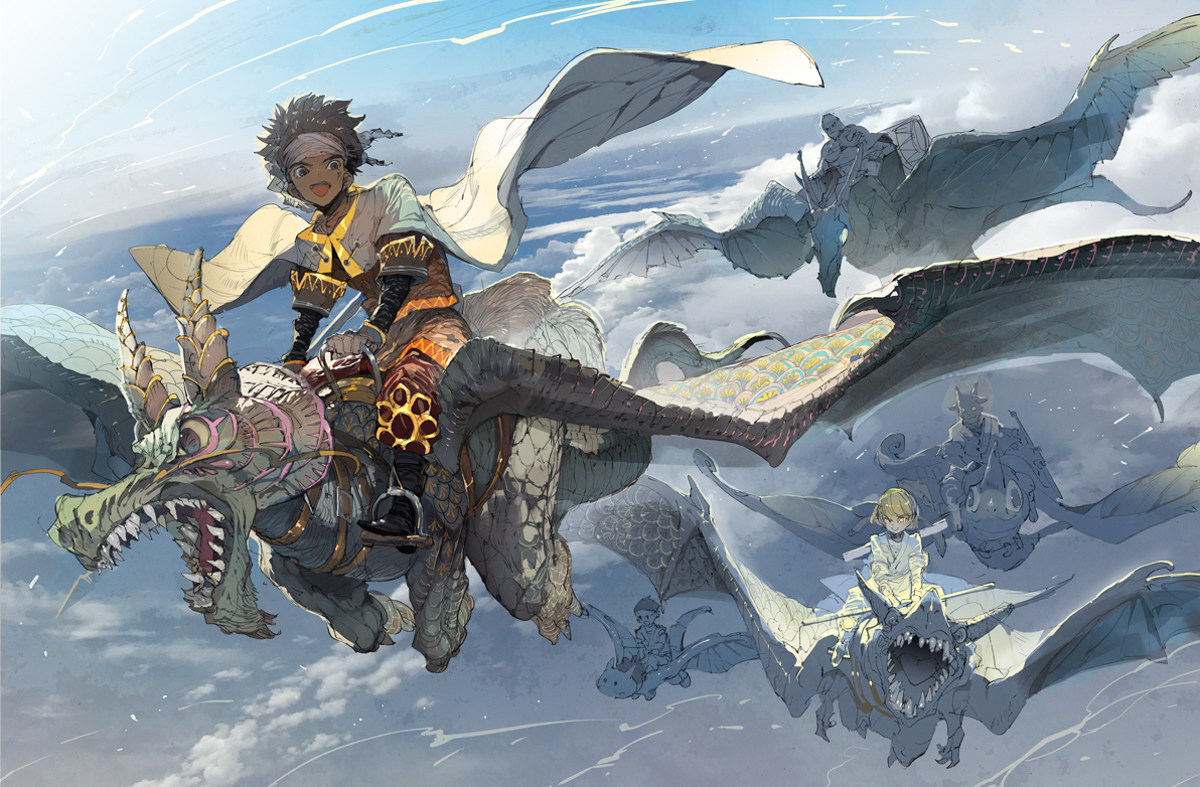 A sizzle trailer showing off clips and the production itself was also unveiled, including a short statement from cast members Sena Nakajima, Daiken Okudaira and Mackenyu. The story will follow Nagi, a high school girl who lives in the real world, and Thyme, a boy who lives in a world of "Dragon Riders" that form close bonds with the mythical creatures.

Dragons of Wonderwatch is currently scheduled to begin streaming on Disney+ sometime in Winter 2023.