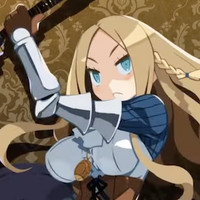 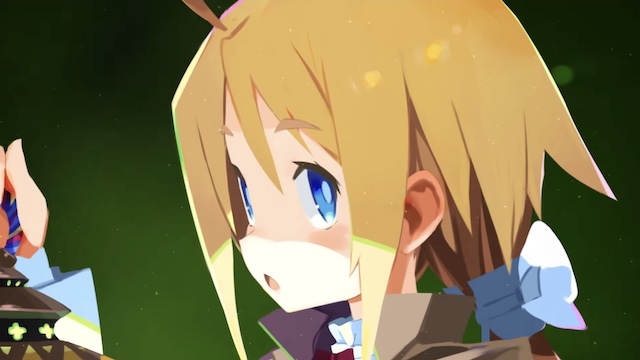 Get ready to crawl some dungeons, because a new gameplay trailer has arrived for Labyrinth of Galleria: The Moon Society. The sequel is coming to PlayStation 4, PlayStation 5, Nintendo Switch and PC in North America on February 14, 2023, followed by Europe on February 17, so let's take a look at some of the battle prep, combat and other aspects of the RPG to come.

RELATED: Labyrinth of Galleria: The Moon Society Dated for Consoles and PC

Check out the new gameplay trailer below.

From the creators of Labyrinth of Refrain: Coven of Dusk comes a new chapter in the dungeon-exploring adventure filled with charm and mystery! Summoned by the magnificent Madame Marta, you are but a wandering spirit awaiting your next command. With the help of Eureka, Madame Marta’s assistant, and an army of soul-infused puppets, you are tasked with delving into the depths of a mysterious underground labyrinth teeming with enchanted monsters to unearth the Curios d'art that lie within!

Labyrinth of Galleria: The Moon Society offers dungeon-crawling adventures with new quality of life improvements and 50 hours of exploration alongside a cast of fully customizable companions to do your bidding. Use a variety of pacts and puppet soldiers to customize a team of up to 40 fighters to dive into the darkness and discover the secrets with the Labyrinth of Galleria…if you dare!

Tags
labyrinth of refrain: coven of dusk, labyrinth of galleria: the moon society, nis america, games
« Previous Post
Tales of Symphonia Remastered Trailer is All About Story
Next Post »
Acro Trip Magical Girl Comedy Manga Transforms into Anime Series
Other Top News
0 Comments
Be the first to comment!
Sort by: