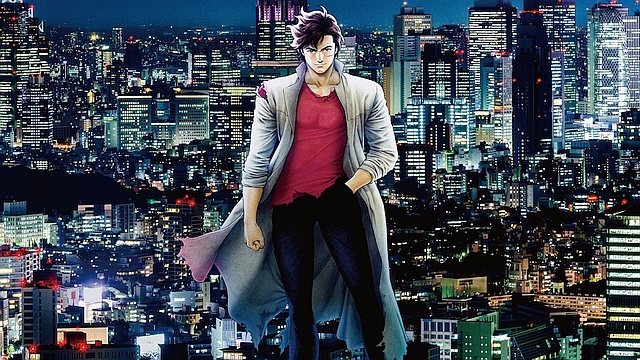 If you remember all the way back to April of this year, the first details on a new City Hunter movie to celebrate the 35th anniversary of the TV anime's premiere were revealed. The production committee behind the movie has now released a new update, including additional cast members, and a new key visual illustrated by manga author Tsukasa Hojo, all of which can be found below: 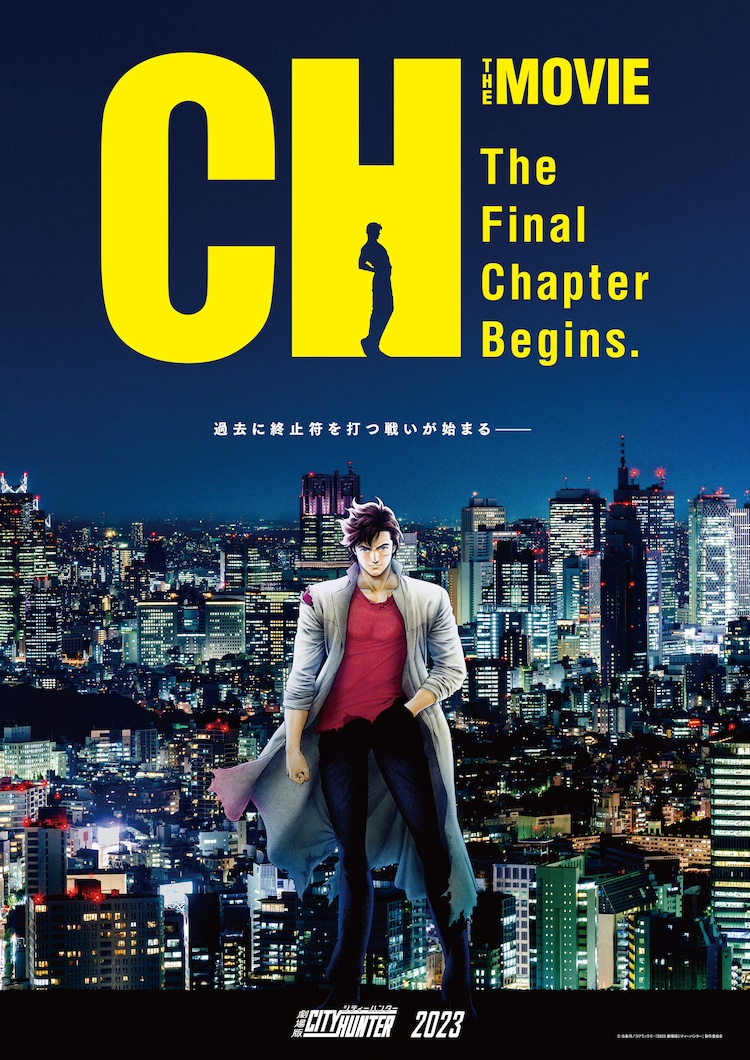 Following up on the return of Akira Kamiya as Ryo Saeba, the movie will also feature the return of Kazue Ikura as Kaori Makimura, Yōko Asagami as Saeko Nogami, Tesshô Genda as Umibôzu and Mami Koyama as fan favorite Miki. Finally, those that attend Jump Festa later this month on December 17-18 can purchase a movie ticket card featuring the artwork from the updated key visual, which also includes an acrylic stand of Ryo Saeba to recreate the key visual. 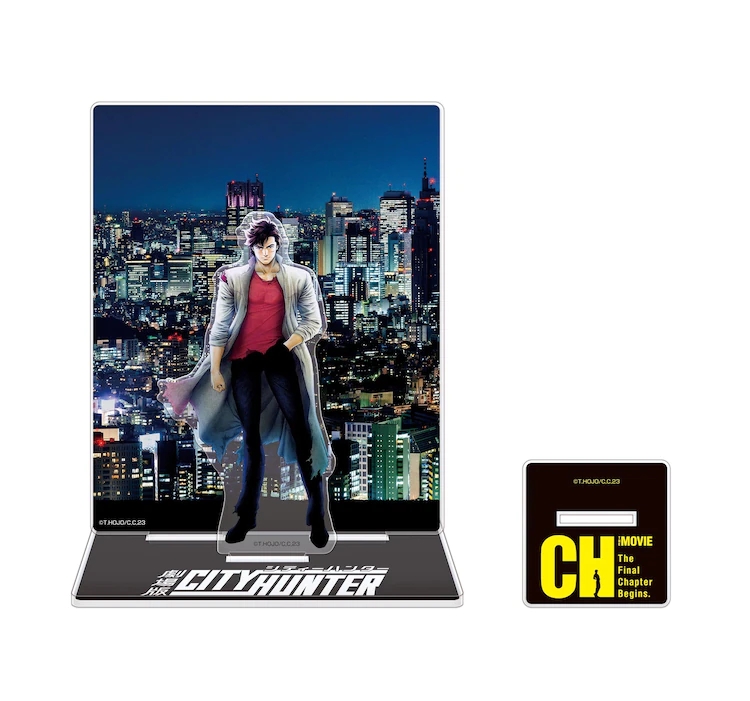 City Hunter: The Final Chapter Begins is now slated to premiere in Japanese theaters in 2023.

Tags
city hunter, anime, aniplex
« Previous Post
Crunchyroll to Stream Saint Seiya: Knights of the Zodiac Season 3, BOFURI Season 2 and More
Next Post »
That Time I Got Reincarnated as a Slime The Movie: Scarlet Bond Surpasses 500 Million Yen in Just Six Days
Other Top News
0 Comments
Be the first to comment!
Sort by: