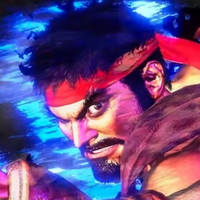 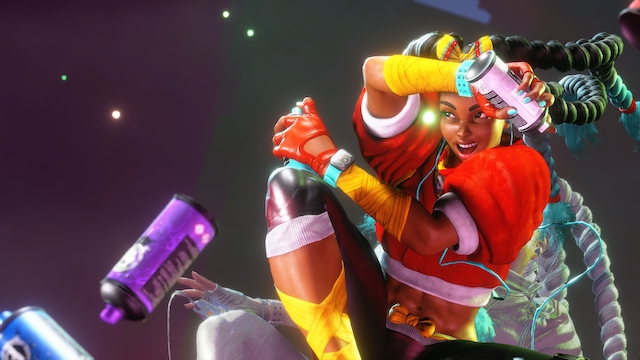 If you've been prepping for Street Fighter 6, you'll soon have another chance to get some matches in ahead of its debut. Capcom announced plans for the second closed beta test, which will take place with cross-play on PlayStation 5, Xbox Series X|S and Steam from December 16 to 19.

Since some folks decided it would be a good idea to engage in the unauthorized reselling of access codes for the first closed beta test, Capcom has made changes to the application process for this one. You can sign up and dive into all the nitty gritty details over at the official website, and check out the new closed beta test #2 announcement trailer below.

Street Fighter 6 is currently set to launch sometime in 2023.

Tags
street fighter, street fighter 6, games
« Previous Post
My Instant Death Ability is So Overpowered, No One in This Other World Stands a Chance Against Me! TV Anime Announced
Next Post »
Eren the Southpaw Web Manga Announces Anime Adaptation
Other Top News
0 Comments
Be the first to comment!
Sort by: