Other awards went to Demon Slayer: The Hinokami Chronicles and more 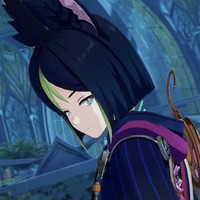 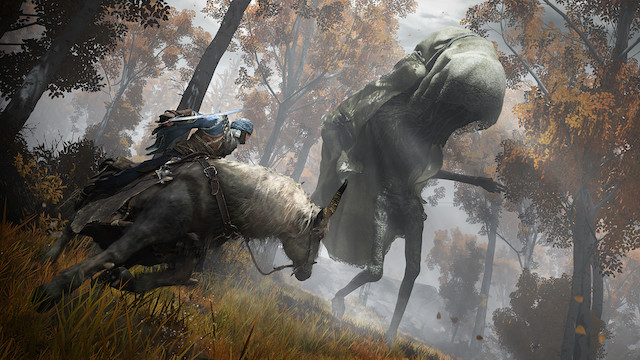 The winners have been revealed for the PlayStation Partner Awards 2022 Japan Asia, and Elden Ring and Genshin Impact came out on top. Both games took home the Grand Award, which, like most of the categories, goes to the top two games from the Japan/Asia regions with the highest sales worldwide between the period of October 2021 and September 2022.

Elden Ring also landed a User's Choice Award, the candidates for which are taken from the top 25 games released over the last year. Rankings are based on the number of hours played.

Winners of the Partner Award, based on top-ranked worldwide sales of Japan/Asia-developer games with noteworthy activity:

There's also a Special Award for games developed in Japan/Asia with the highest sales in the Japan/Asia region during the period of October 2021 and September 2022, which went to Apex Legends.

Another Special Award, this one focusing on titles developed in cooperation with PlayStation Studios, went to Gran Turismo 7.

You can see highlights of each winner in the video: