Monster Hunter Rise Expands the Hunt on Xbox, PlayStation and Windows in January 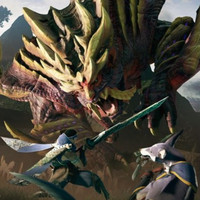 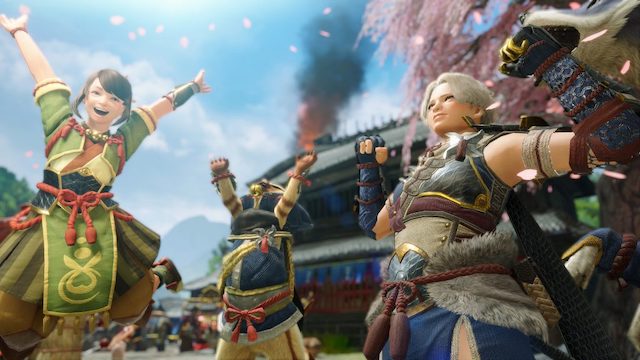 Following its earlier release on Nintendo Switch and Steam, Monster Hunter Rise is about to make the leap to some new platforms. Capcom announced plans to bring the game to PlayStation 4, PlayStation 5, Xbox One, Xbox Series X|S and Windows on January 20, 2023, and it will also be available via Game Pass on day one.

The Xbox Series X and PlayStation 5 versions will let you choose between 4K resolution and up to 60 frames per second, or 1080p resolution with up to 120 FPS, and both platforms will support 3D audio. There's also additional functionality for PS5's DualSense controller in the form of Adaptive Trigger feedback when blocking with a shield or using Gunner weapons.