Latest look debuted during the episode 1 premiere at Anime Frontier 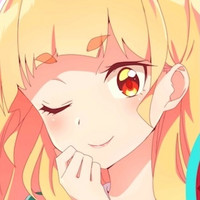 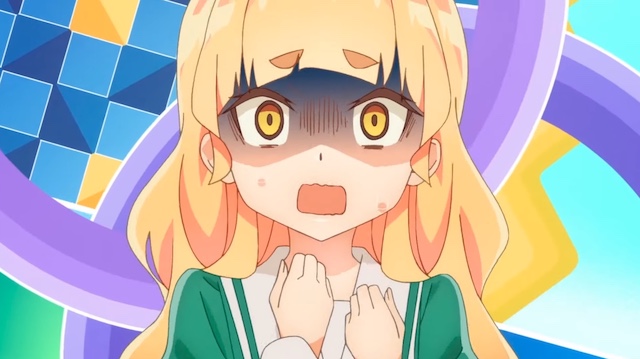 Crunchyroll recently announced plans to simulcast the Yuri is My Job! anime, and now we have another look at the series ahead of its spring 2023 debut. The latest preview comes in the form of a new key visual, which was revealed during the episode 1 premiere at Anime Frontier.

RELATED: Crunchyroll to Stream Yuri is My Job! Anime

Check out the colorful new visual: 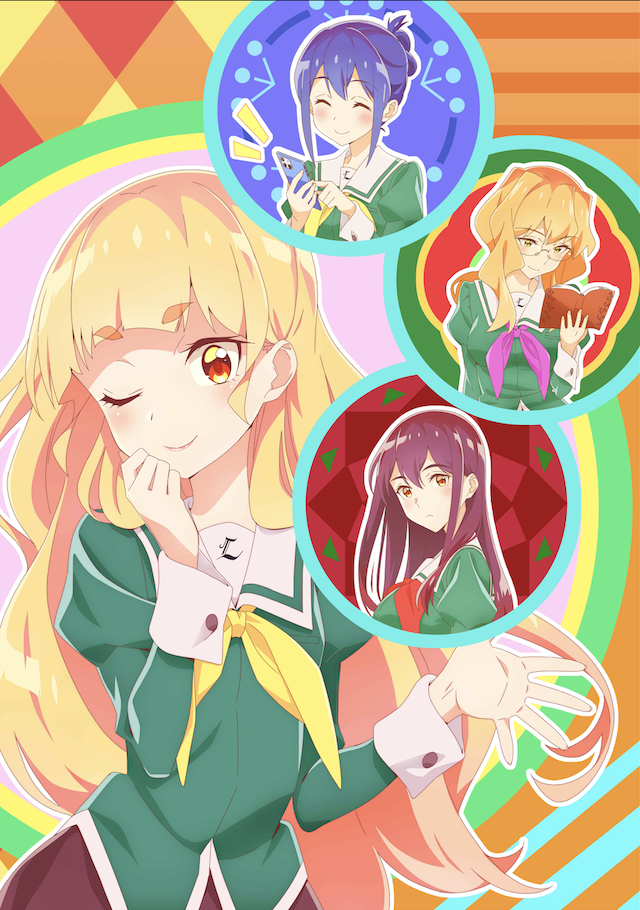 The original manga by Miman began serialization in Ichijinsha’s Comic Yuri Hime in 2016, with ten volumes released so far in Japan. Kodansha USA releases the English version of the manga. Crunchyroll describes the story:

Hime gets roped into working at a weird café where the waitresses pretend to be students at an all-girl boarding school. She's strangely taken with her partner Mitsuki, who's so kind to her in front of the customers. There's just one problem…Mitsuki really can't stand her!