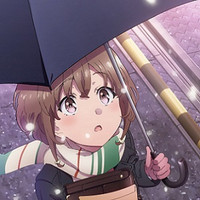 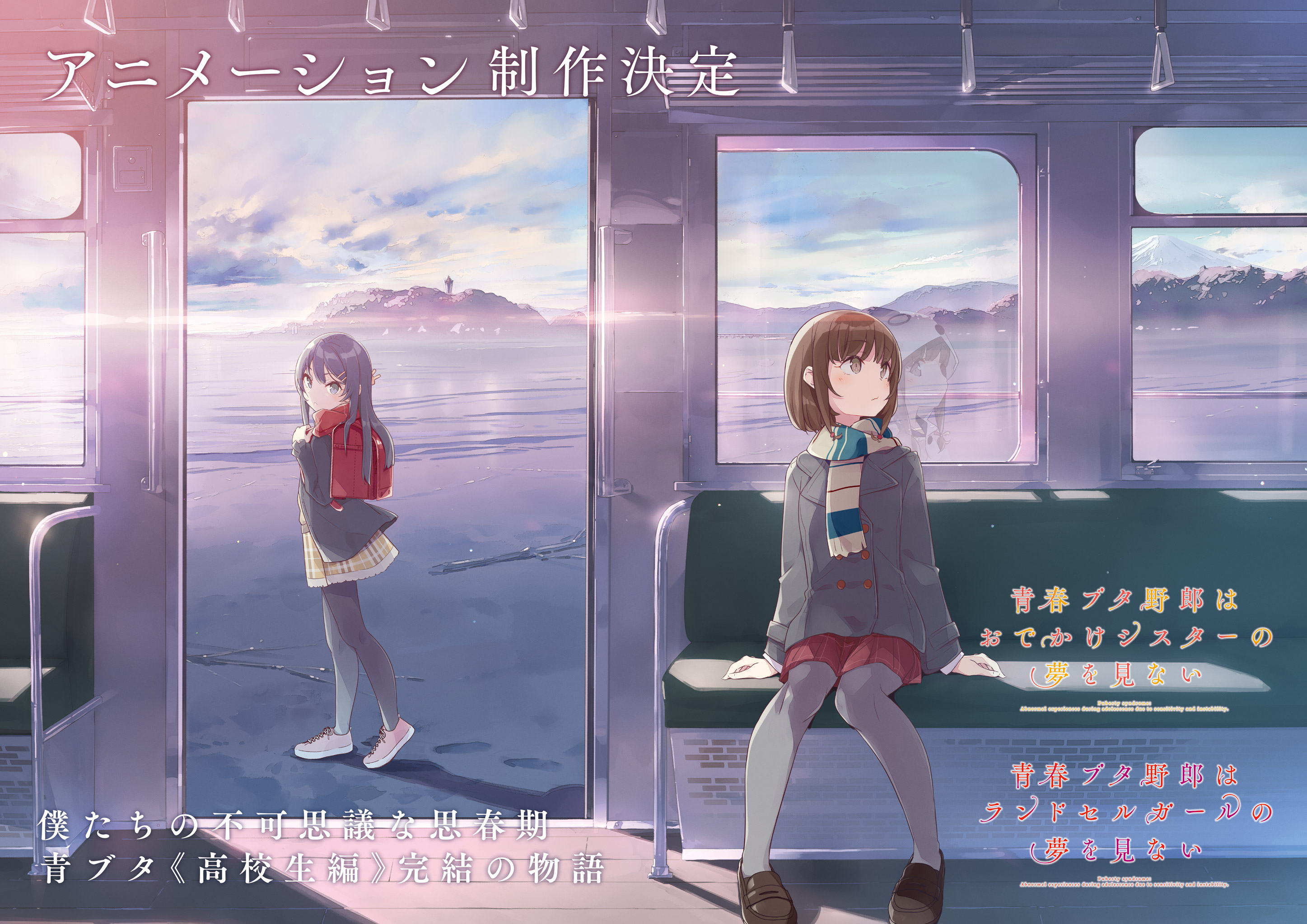 A new key visual has been released for the upcoming new Rascal Does Not Dream of Bunny Girl Senpai animation, which has also been announced as being distributed in Japanese movie theaters. The visual (below) depicts Kaede Azusagawa dressed in a school uniform and venturing out of the house on a wet and snowy day, while her reflection in a puddle represents her shut-in self.

RELATED: Bunny Girl Senpai Anime Gets in the Haunting Spirit With Halloween Event

Crunchyroll currently streams the Rascal Does Not Dream of Bunny GIrl Senpai TV anime, and describes the story as follows:

The new Rascal Does Not Dream of Bunny Girl Senpai animation is directed by Soichi Masui and features animation production by CloverWorks.