Series to premiere on January 8 in Japan 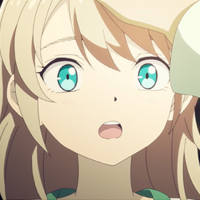 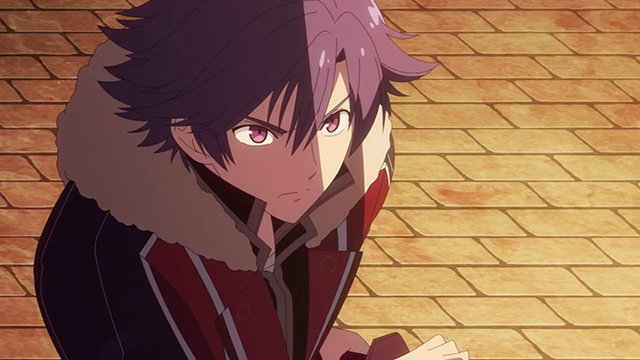 The official website for the upcoming The Legend of Heroes: Trails of Cold Steel - Northern War anime released its second official trailer today, showcasing the opening theme “The story so far” performed by Chisato Akita, as well as confirming the series will premiere on January 8 in Japan. 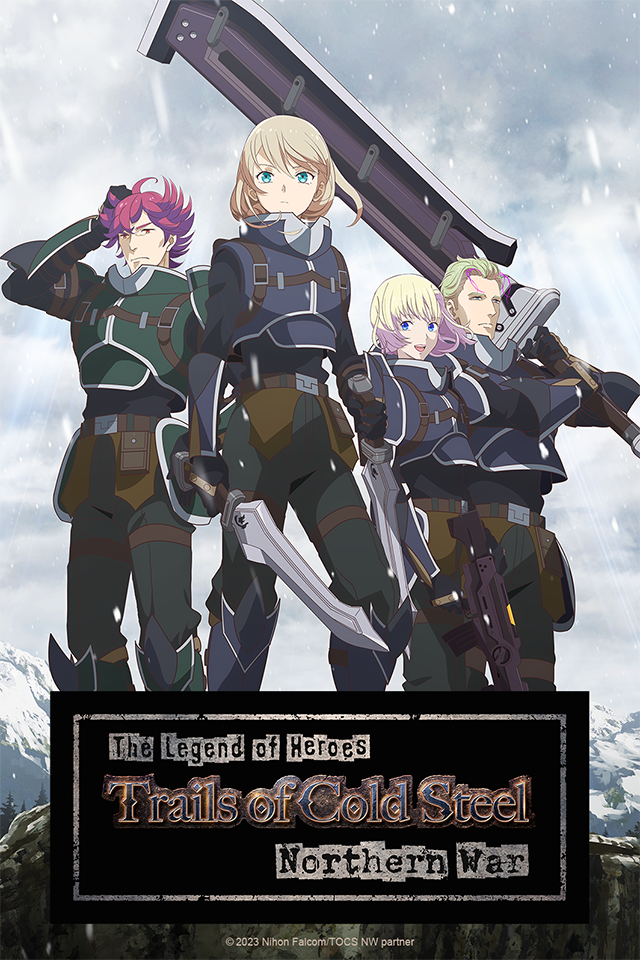 The staff and cast include:

The series was originally announced in March 2021. Crunchyroll will stream the series to users worldwide (excluding Asia) when it premieres in January. Crunchyroll describes the series:

Lavi was born in North Ambria, the poorest region in the northwestern Zemuria. She enlists in the Northern Jaegers, the largest in the continent, to protect her hometown and distinguish herself from her grandfather Vlad, who was once a hero but betrayed North Ambria.

Her devotion to her missions often earned her violations of regulations, and one day, she is ordered to assemble a platoon with Martin, Iseria, and Talion for an impossible spy mission to Erebonia to gather information on the “Imperial Hero” a mysterious threat to North Ambria.