The episode will air December 18 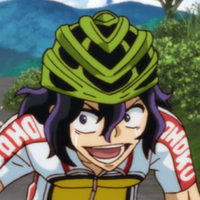 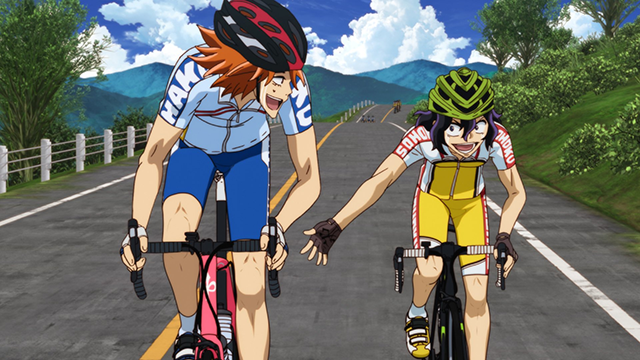 This season's Yowamushi Pedal LIMIT BREAK will be putting on the brakes again... but just for a week.

It was announced alongside the most recent broadcast that the next episode—episode 9—will be delayed to make way for a broadcast of the World Cup quarter-finals. The episode will air the following week in its usual time slot on December 18.

The new series, which is currently running on NHK, is the fifth season of the anime based on Wataru Watanabe's Yowamushi Pedal manga. A summary:

The series is currently streaming on Crunchyroll.