KONOSUBA: An Explosion on This Wonderful World! Spin-off Anime Blasts into April 2023 with New Trailer 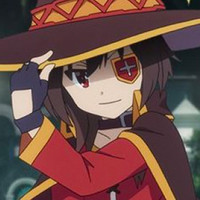 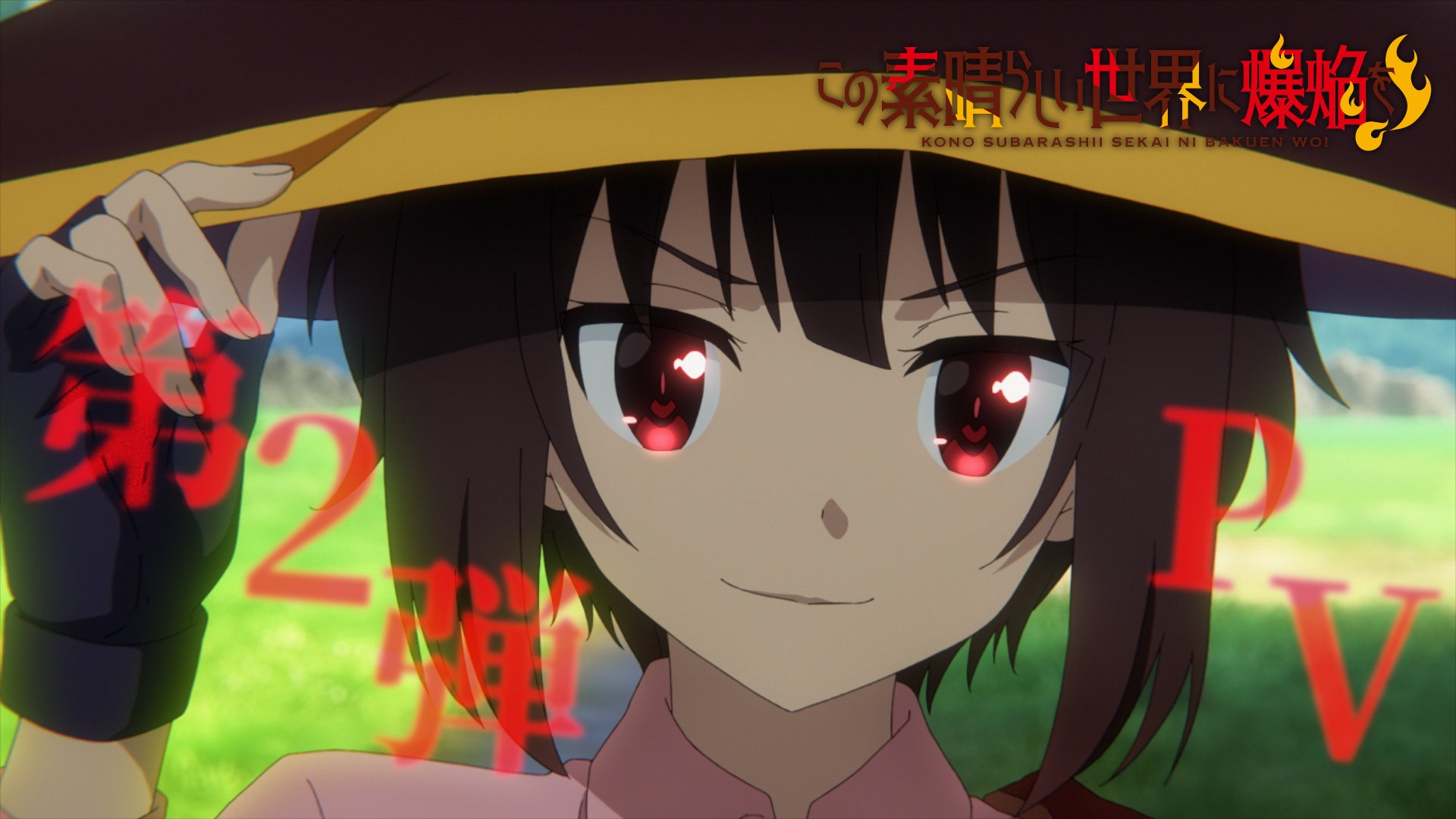 Megumin is already a gift to the world every day, so to celebrate her birthday on this fine December 4, the official KONOSUBA -God's blessing on this wonderful world! Twitter account went the extra mile and released a brand-new trailer for the KONOSUBA: An Explosion on This Wonderful World! spin-off anime that announces an April 2023 broadcast.

RELATED: FEATURE: 7 Of The Most Powerful Sorcerers In Anime

Character visuals and additional cast were also revealed, which include:

Rie Takahashi (Aileen in I'm the Villainess, So I'm Taming the Final Boss) as 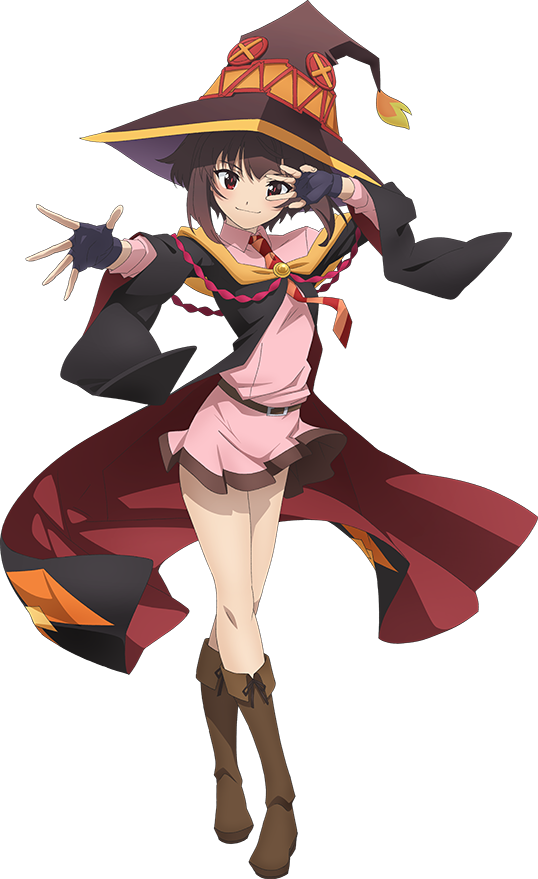 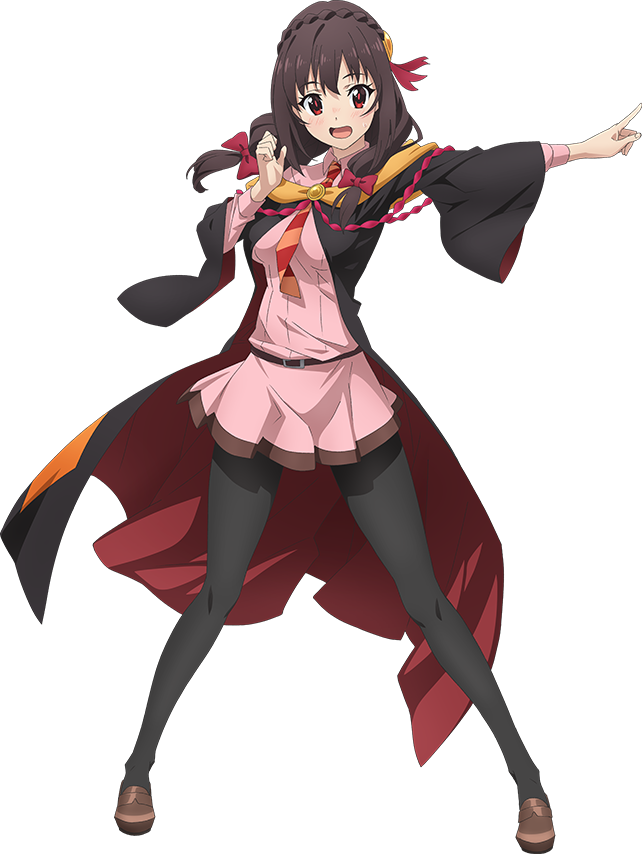 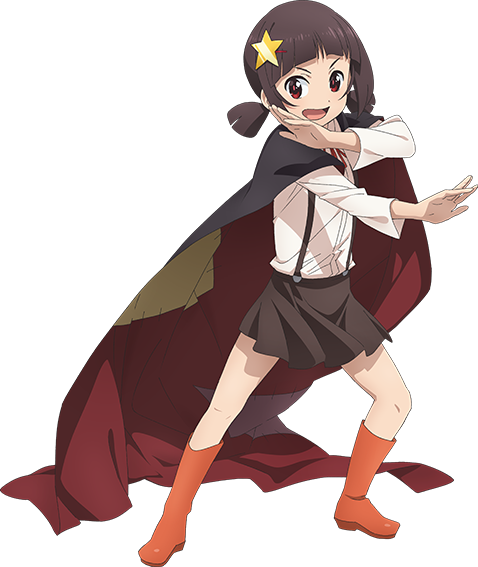 Kaori Nazuka (Uta in One Piece Film Red) as 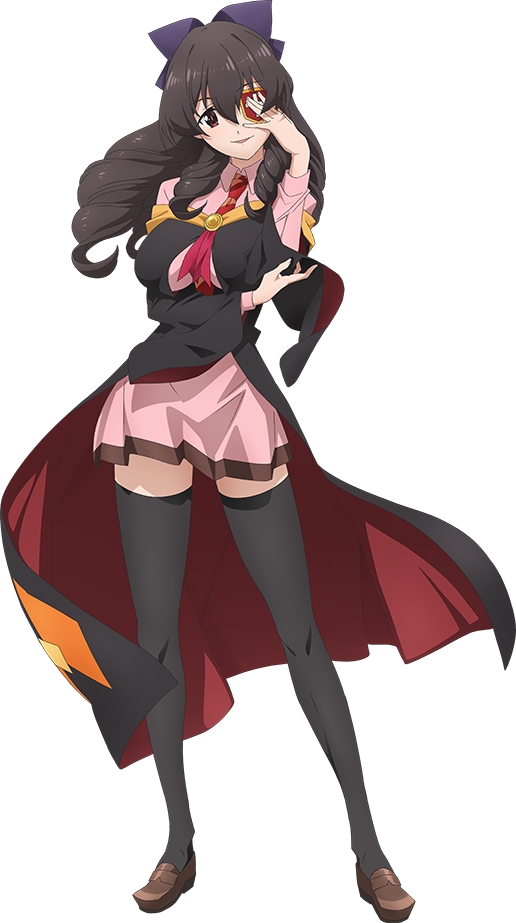 Miyu Tomita (Miko in Kaguya-sama: Love is War) as 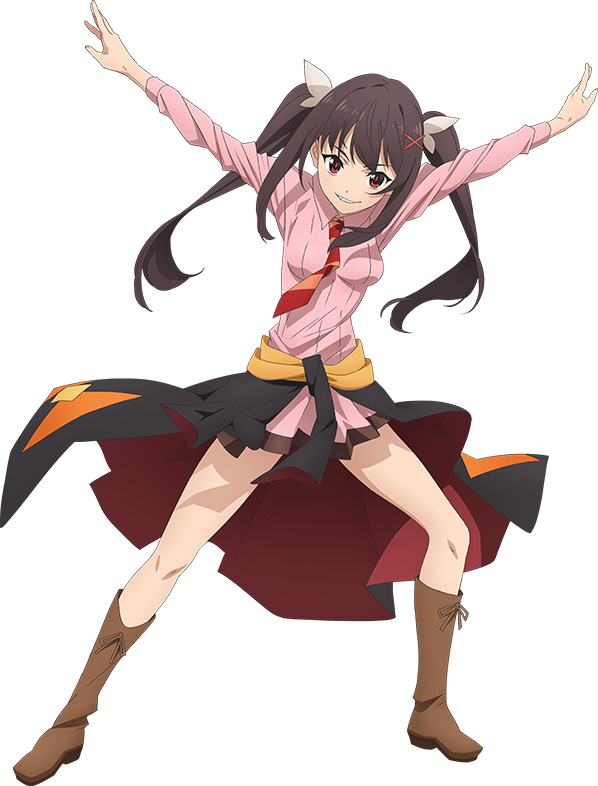 Sayumi Suzushiro (Nijika in BOCCHI THE ROCK!) as 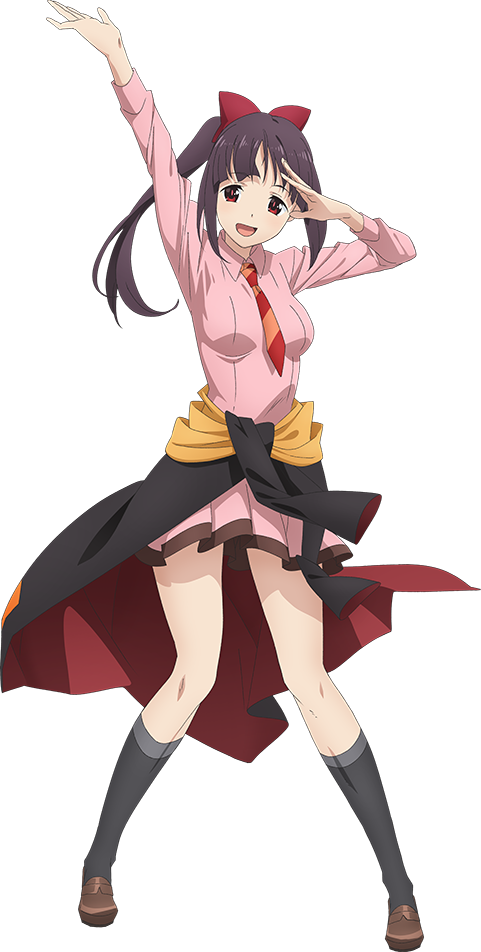 Shizuka Ishigami (Izumi in Food Wars! Shokugeki no Soma) as 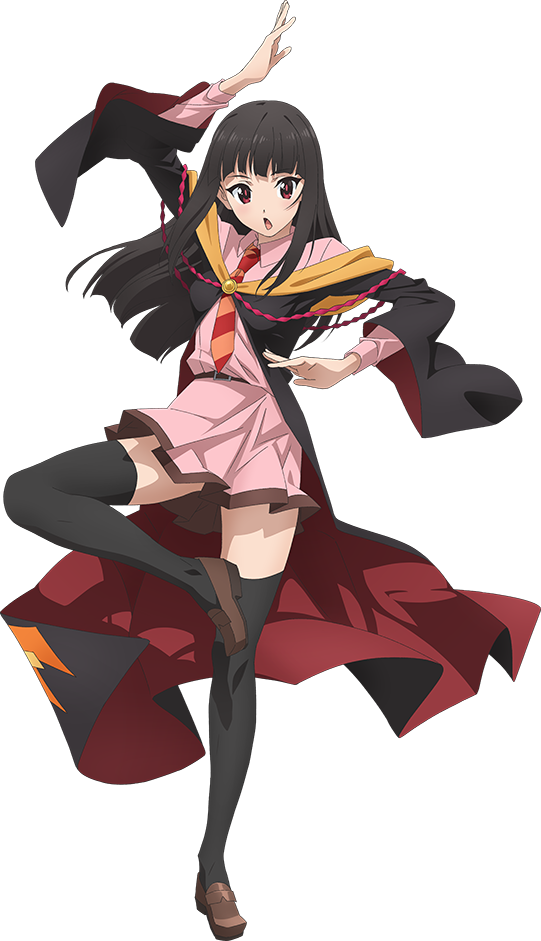 Based on the light novels by Natsume Akatsuki and Masahito Watari, KONOSUBA: An Explosion on This Wonderful World! is being directed by Yujiro Abe (Kaguya-sama: Love is War episode director) at studio Drive (VLAD LOVE) under the supervision of main series director Takaomi Kanasaki, with the return of Makoto Uezu as series composer and Koichi Kikuta as character designer as well.

Yen Press, who publishes the light novels' official English version, describes the series as such:

One year before a certain useless goddess and NEET extraordinaire hit the scene, Megumin, the "Greatest Genius of the Crimson Magic Clan," is hard at work. Ever since a life-changing encounter in her youth, the young wizard has dedicated her every waking moment to the pursuit of the ultimate offensive magic, Explosion! (Well...every moment not spent hustling food from her self-proclaimed rival.) And while the big sister's away, the little one will play. On a routine trip into the woods, Megumin's little sister, Komekko, finds a strange black kitten. Little does she know that this cat plays a key role in unsealing a Dark God's tomb...

A third season of the main series is also currently in production at studio Drive.

Tags
konosuba, konosuba -gods blessing on this wonderful world!, konosuba an explosion on this wonderful world!, drive, megumin, rie takahashi
« Previous Post
The Way of the Househusband Season 2 Rings in the New Year with January 1 Premiere
Next Post »
Ranking of Kings Anime Gets the Royal Treatment with Visual and Trailer for Special Episode
Other Top News
8 Comments
Sort by: