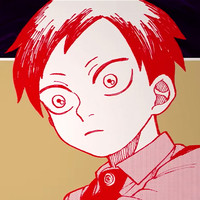 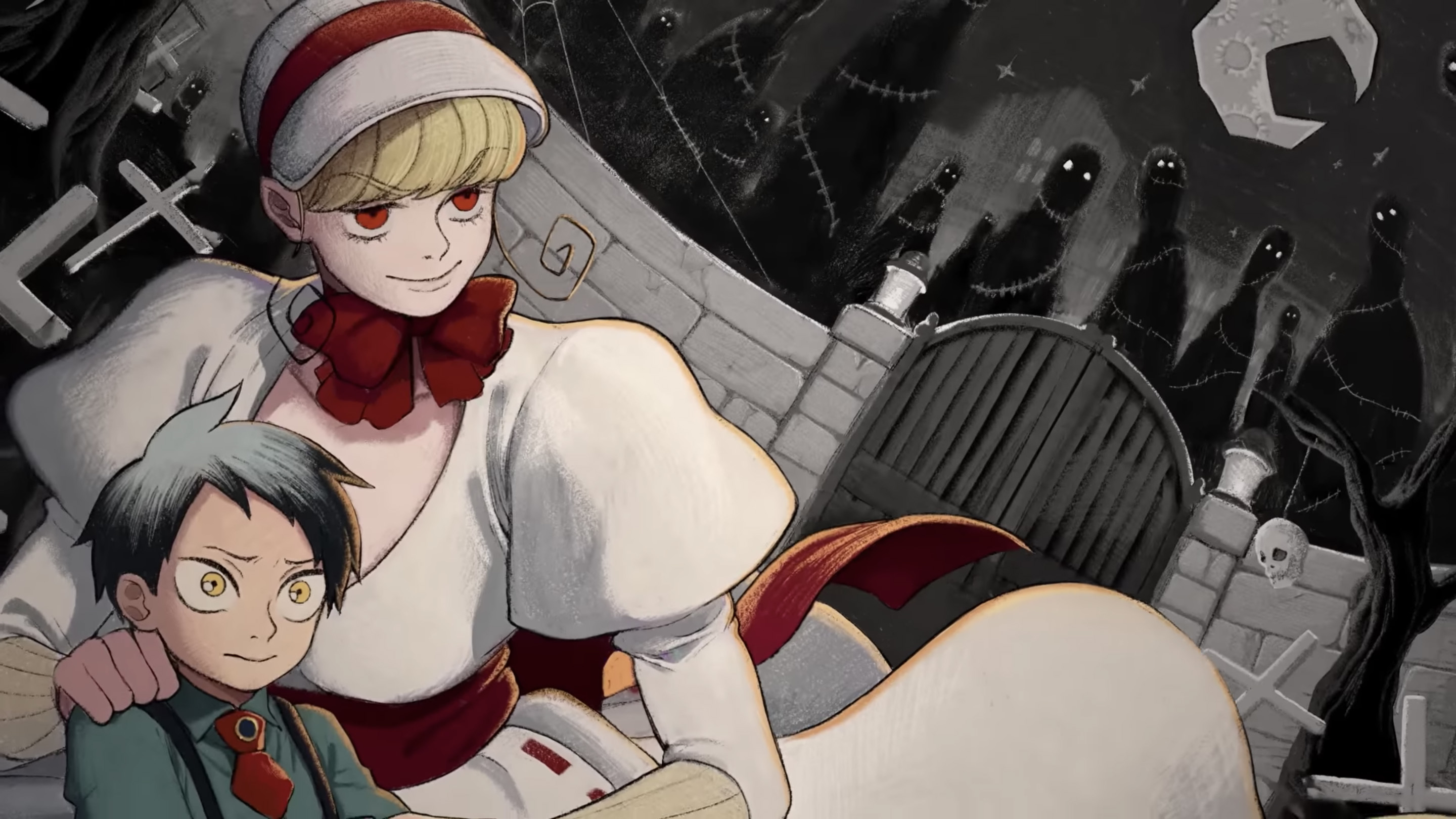 The final new serialization in this batch of new manga series in Weekly Shonen Jump was released today, uncovering Daisuke Enoshima's Fabricant 100 to the world.

To celebrate the release of the murder mystery series around the world today, a trailer introducing manga lovers to the series was released on the official Japanese JUMP COMICS YouTube channel with the English Shonen Jump accounts confirming that it'll be released day-and-date with the Japanese release with the first chapter is already out!

The new Shonen Jump manga chapters are up and can be read for FREE! Including the brand new series—Fabricant 100! https://t.co/CQ8yyPVaL1 pic.twitter.com/SmsjsdoZSl

The Elusive Samurai and Assassination Classroom creator Yusei Matsui celebrated the release of Fabricant 100 in his weekly comment, cheering the fact former assistant is now in Jump and marking the "first time having a kohai" being serialized. Both the English Shonen Jump app and Manga Plus are releasing Fabricant 100 around the world.

RELATED: Weekly Shonen Jump to Debut Four New Manga Over the Next Four Weeks Including New Series by NISIOISIN

Fabricant 100 is the final of four new manga to premiere in Weekly Shonen Jump over these last four weeks.