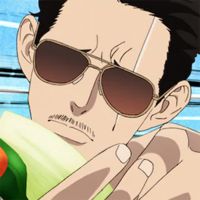 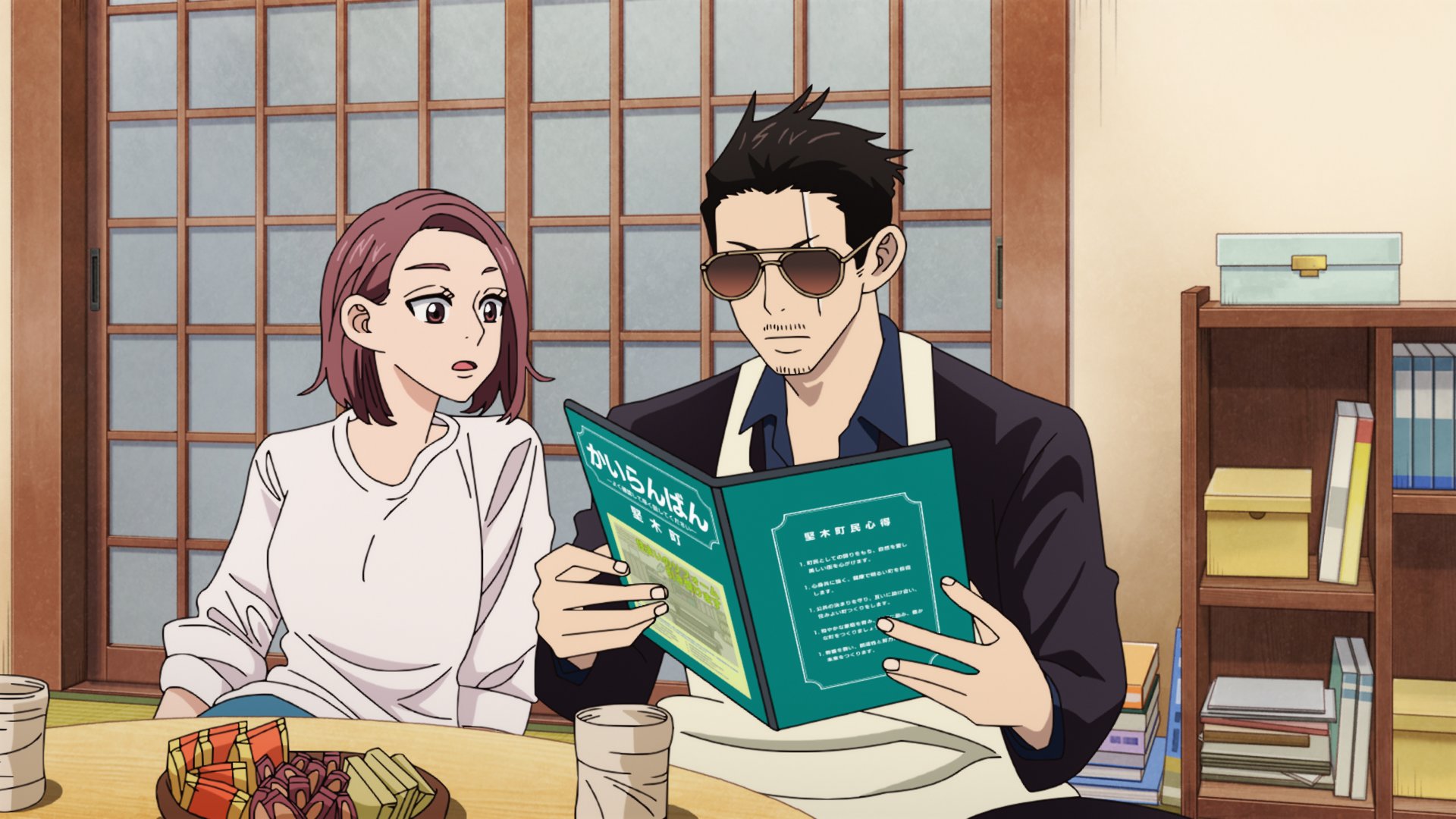 Like Tatsu rushing to be first in line for a sale, The Way of the Househusband will be hitting the ground running for its second anime season next year, today announcing a January 1 release on Netflix for the comedy slice-of-life series' continuation.

The Way of the Househusband: Season 2 is coming to Netflix Jan 1! pic.twitter.com/xbhHO7X45U

RELATED: FEATURE: Slice-of-Life Anime Offer a Wide Variety of Themes for Everyone to Enjoy

Based on the manga by Kousuke Oono, The Way of the Houseband is directed by Chiaki Kon (Play It Cool, Guys) at studio J.C.STAFF and stars Kenjirou Tsuda (Nanami in JUJUTSU KAISEN) as the violently efficient Tatsu.

Viz Media, who publishes the manga's official English version, describes the series as such: