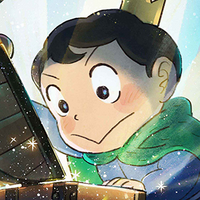 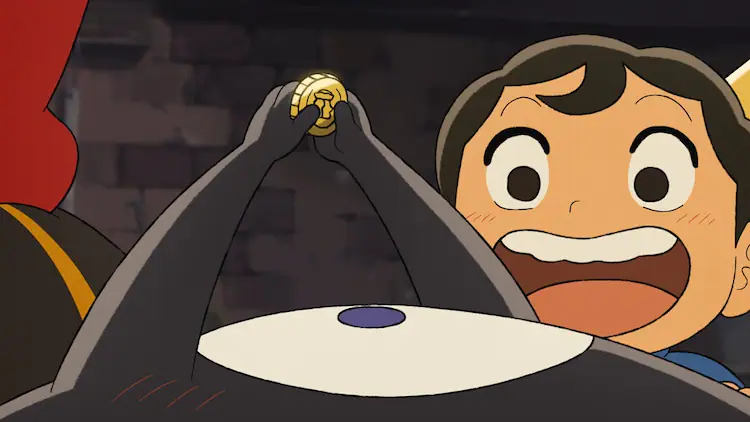 An untold adventure with Bojji and Kage awaits in the previously announced follow-up special to 2021's Ranking of Kings, subtitled "Yuki no Takarabako" ("Treasure Chest of Courage"), which will officially be capturing our hearts once more in April 2023.

A key visual and teaser trailer for the side-story episode were also released: 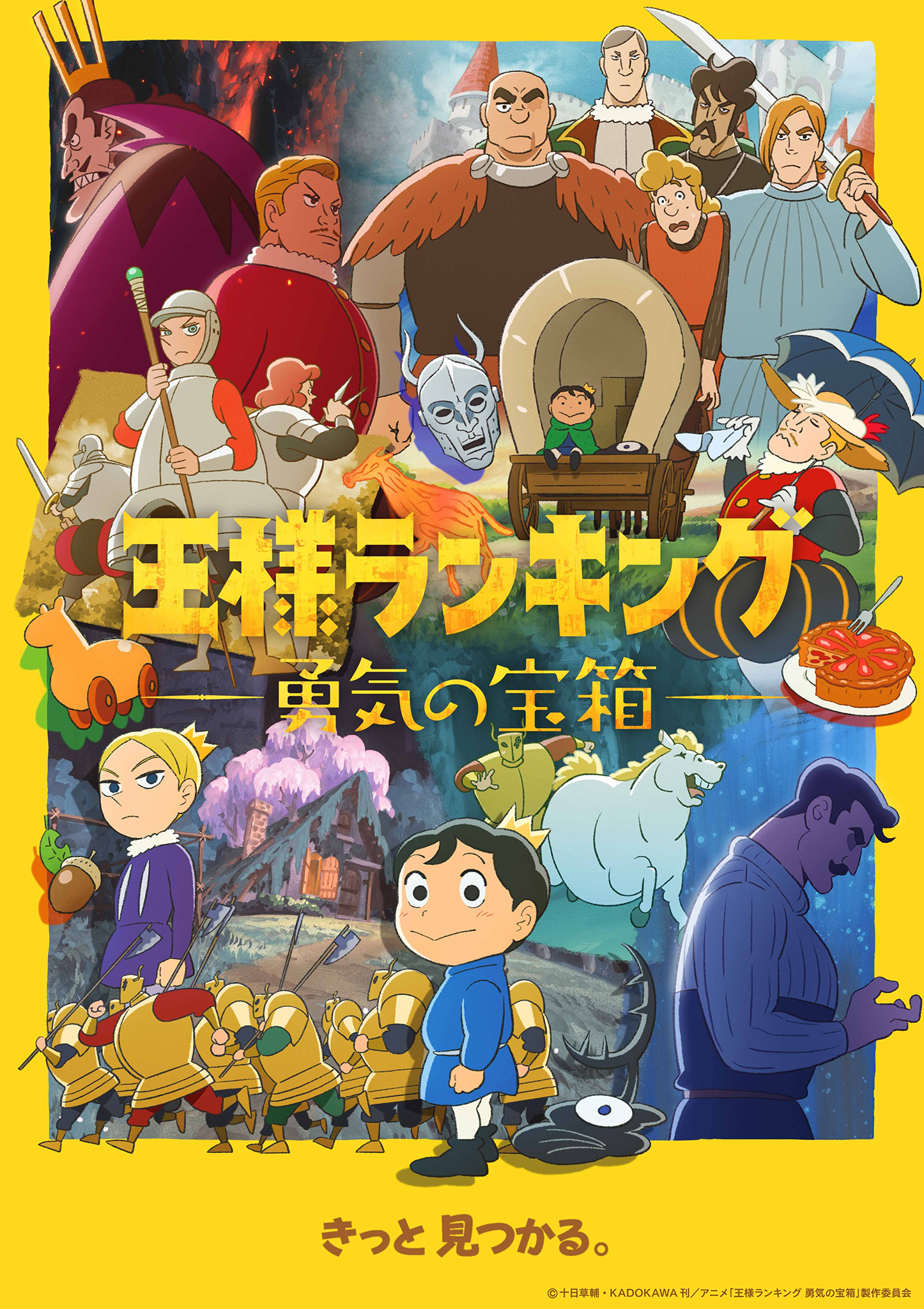 RELATED: INTERVIEW: Ranking of Kings Director and Animation Producer on Unbreakable Bonds and the Fans That Gave Them Strength

Based on the manga by Sosuke Toka, Ranking of Kings is directed by Yosuke Hatta (Boogiepop and Others assistant director) at WIT Studio, with series composition by Taku Kishimoto (Fruits Basket), character designs by Atsuko Nozaki and music by MAYUKO (Cells at Work!).

If you're a fan of fantasy adventure anime, check out the full first season in a range of subs and dubs, right here on Crunchyroll!

How prosperous your nation is, how many powerful warriors it boasts, and how heroic and strong its king is. These are the criteria that factor into the system known as the Ranking of Kings.

The main character, Bojji, was born the first prince of the kingdom ruled by King Bossu, who is ranked number seven.

But Bojji was born unable to hear and is so powerless that he can’t even swing a sword. In consequence, his own retainers and the public, look down upon him as completely unfit to be king.

It is then that Bojji finds his first friend, Kage, and Bojji’s life takes a dramatic turn…

INTERVIEW: Ranking of Kings Director and Animation Producer on Unbreakable Bonds and the Fans That Gave Them Strength